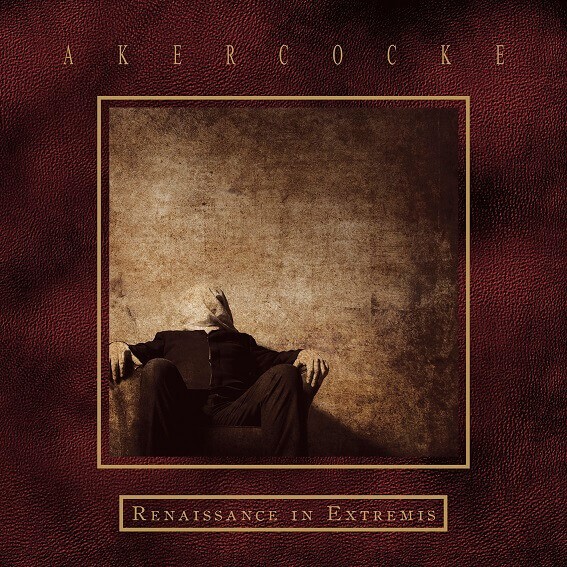 Akercocke, the celebrated masters of Dark and twisted British extreme metal make a triumphant return with their new studio album Renaissance in Extremis. Towering above the vast majority of nefarious contemporary noisemakers, Londons Akercocke erupted across the consciousness of the UK metal scene in the late 90s, wielding a fiendishly inventive blend of death, black and progressive metal. Their distinctive, smartly-dressed demeanour and eloquent preoccupation with all things dark and Satanic marked them out both as ferociously individual artists and enlightened students of the pitch-black sonic code. Immediately embraced by the British faithful upon the release of debut album Rape Of The Bastard Nazarene, Akercocke spent the following decade leading the creative charge for their entire native scene. Akercocke received widespread acclaim for follow-up album The Goat of Mendes (Peaceville, 2001) and despite enjoying furious momentum over the following years, the release of fifth album Antichrist in 2007 signalled the end of the first chapter of the Akercocke story, when the band retreated into the shadows and remained dormant for the best part of a decade.*Peaceville