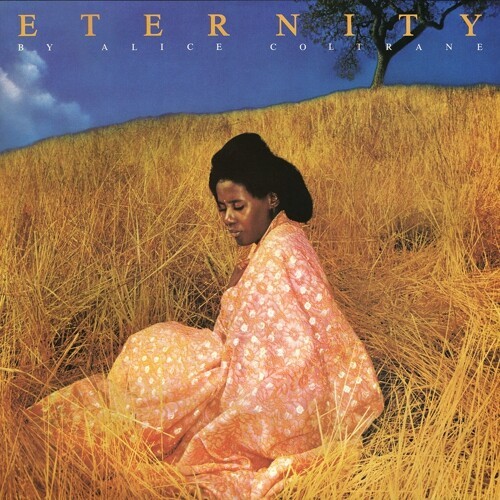 Repress des 1976 erschienenen ersten Albums für Warner Bros. (nach 8 Alben auf Impulse!) Combining the drones and textures of India, the gospel and R&B of her Detroit youth and the dissonance of modern classical composition, Coltranes music in the 70s would become increasingly difficult to categorize. Having moved a few years earlier to California (where she founded the Vedantic Center, an Ashram for spiritual studies), Coltrane stretches out on Eternityincorporating various musical styles, including a stirring adaptation of Igor Stravinskys The Rite of Springand the results are dazzling, both in sonic scope and emotional range Opener Spiritual Eternal sways between Alices exploratory organ and the dramatic swell of lush strings. A meditative solo piece for harp, Wisdom Eye, precedes the rollicking rhythms of Los Caballos, which showcases some of her finest soloing. Om Supreme is the albums first track to be built around bhajans (Hindu devotional songs). Featuring graceful keyboards backed by an angelic choir, this piece hints at the ecstatic devotional music that she would later make with members of her Ashram. While Coltrane would delve deeper into her spiritual journeys and continue to expand her musical interests on subsequent LPs, Eternity remains a vivid and compelling display of her unique vision, myriad talents and passions. *Antarctica starts here 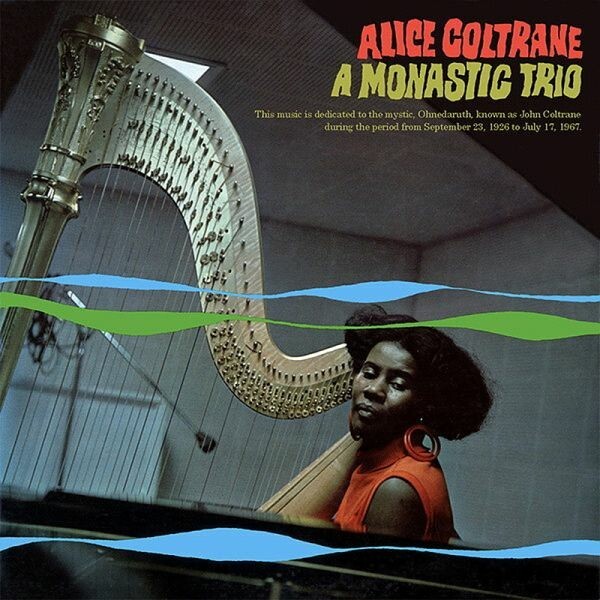 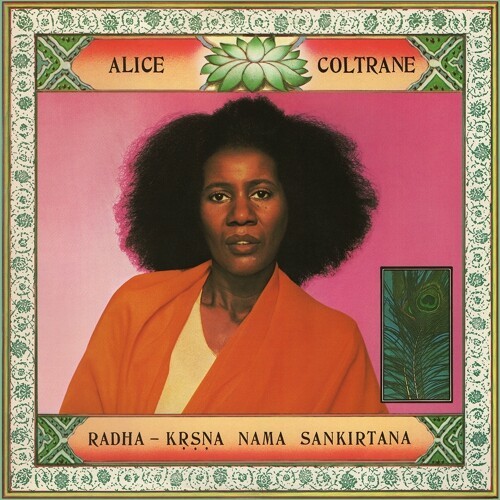 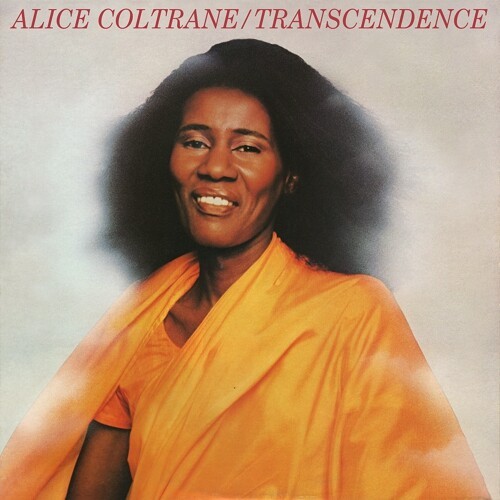 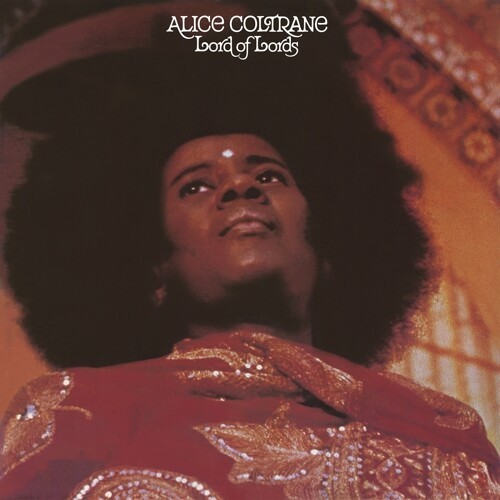 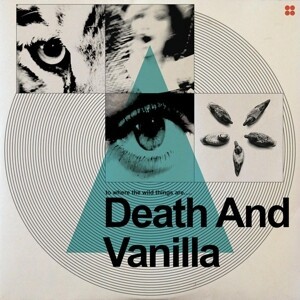 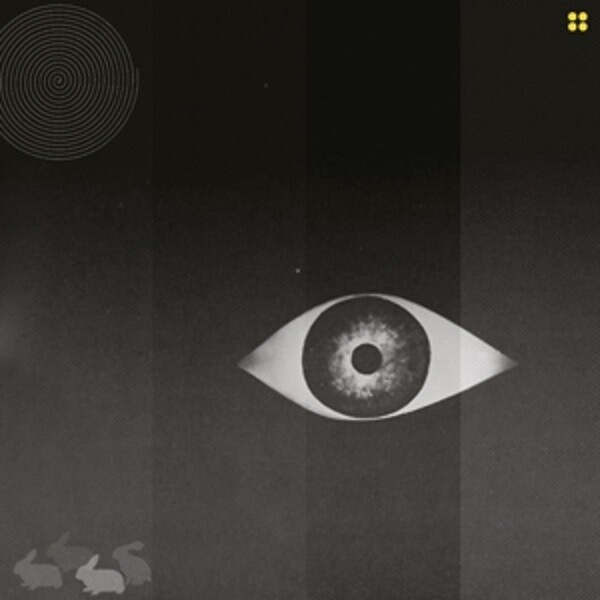 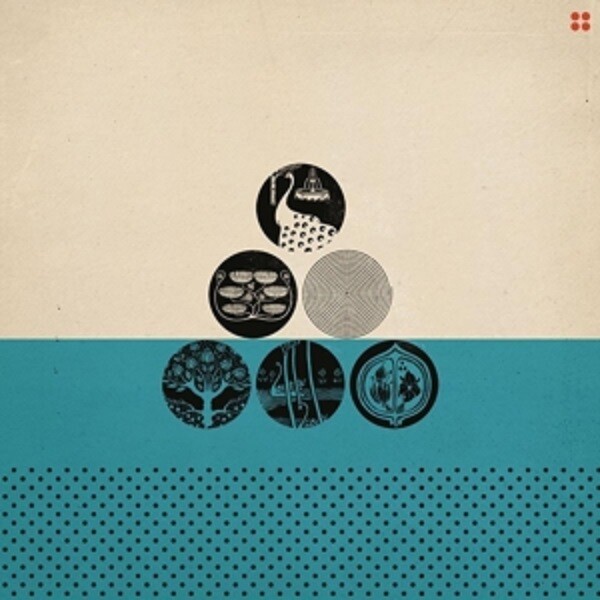 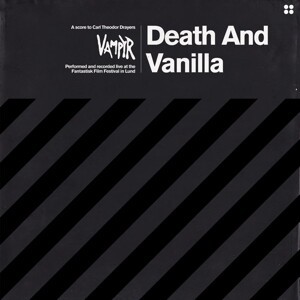 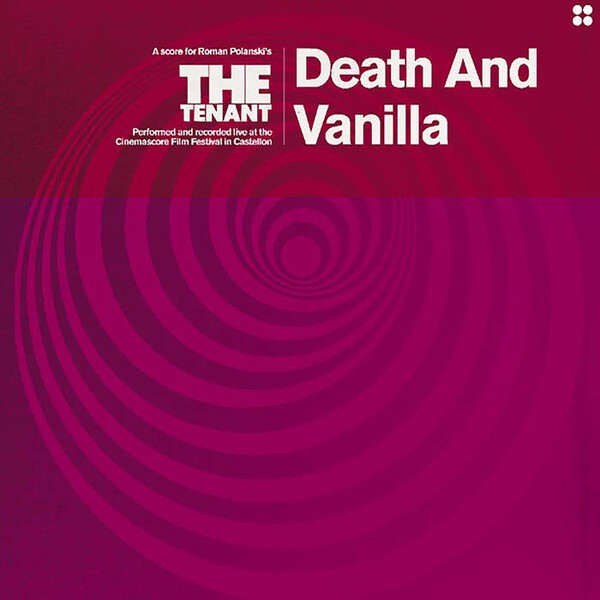 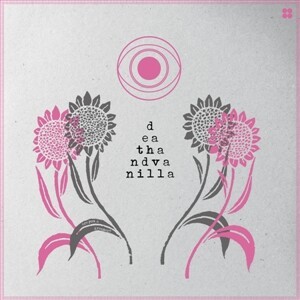