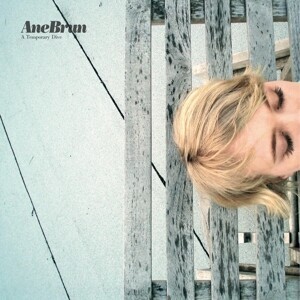 Das original 2005 erschienene 2te Album. This album took the darker themes of 'Spending Time With Morgan' further, through songs like "The Fight Song" and title track 'A Temporary Dive' but there was also space for the lighter 'Song no 6', a duet with Ron Sexsmith. 'A Temporary Dive' was well received all over the world, especially by the press, and it picked up many rave reviews in magazines and newspapers from Time Magazine to The Independent. She received award nominations from all over Europe too, and that year took home the Norwegian Grammy for Best Female Artist. Ane Brun is a songwriter, guitarist and vocalist, born in Molde, Norway in 1976. Since 2003 she has recorded six albums, three of which are studio albums, a live dvd and a collection of duets. *Balloon Ranger Recordings 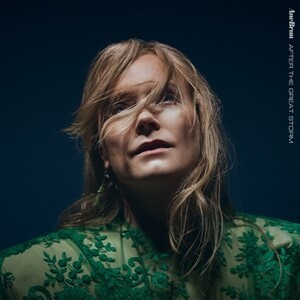 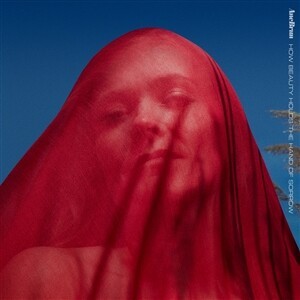 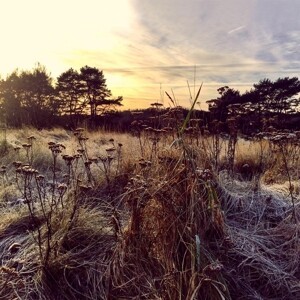 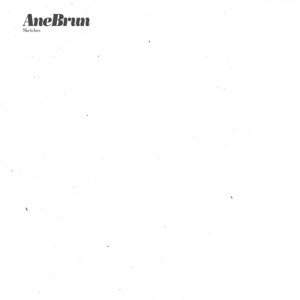 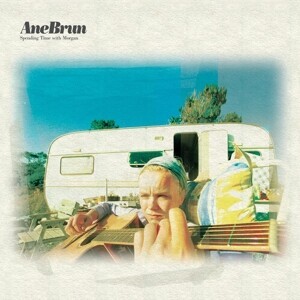 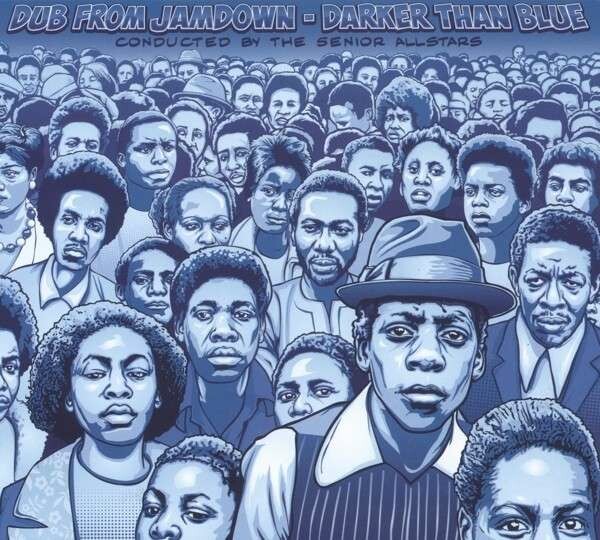 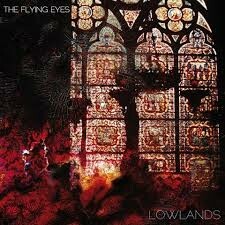 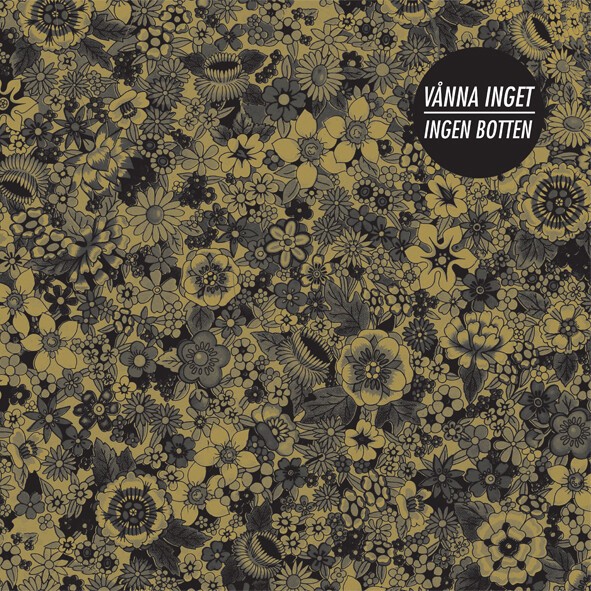 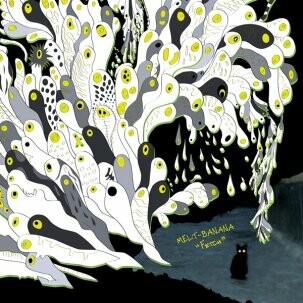