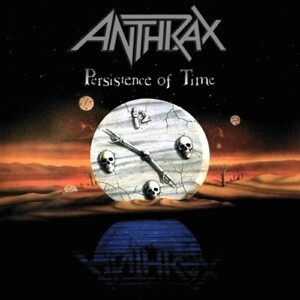 Available exclusively on disc and vinyl, the CD package will include two CDs and one DVD, the vinyl edition offers four orange colored LPs, as well as revised cover art that reflects what had been the album´s original visual concept. The 40-minute "guerilla-style" DVD was shot when Anthrax was on tour with Iron Maiden in 1991 and features live footage of Benante taking over the drums for Iron Maiden´s Nick McBrain, as well as backstage and dressing room footage with members of both bands. The piece wraps with Benante, Bello, and Ian joining Iron Maiden on stage for the final song of the night, "Sanctuary." * Megaforce 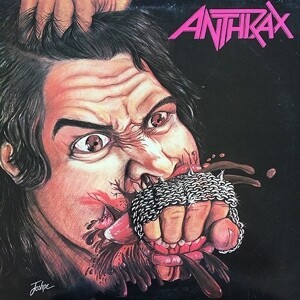 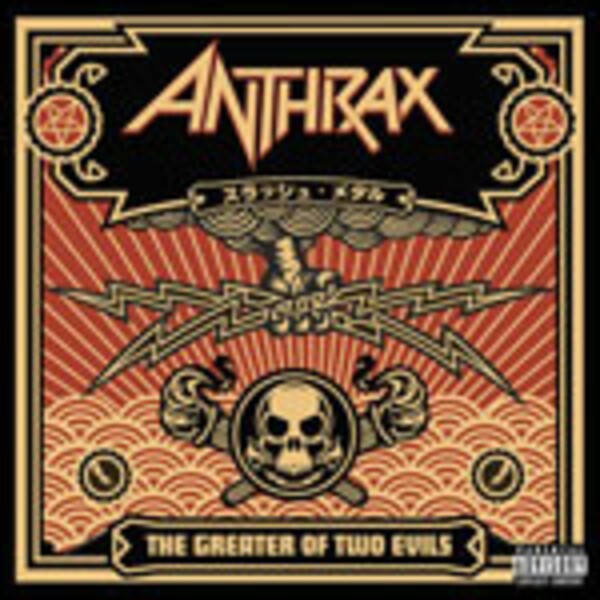 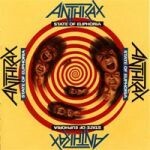 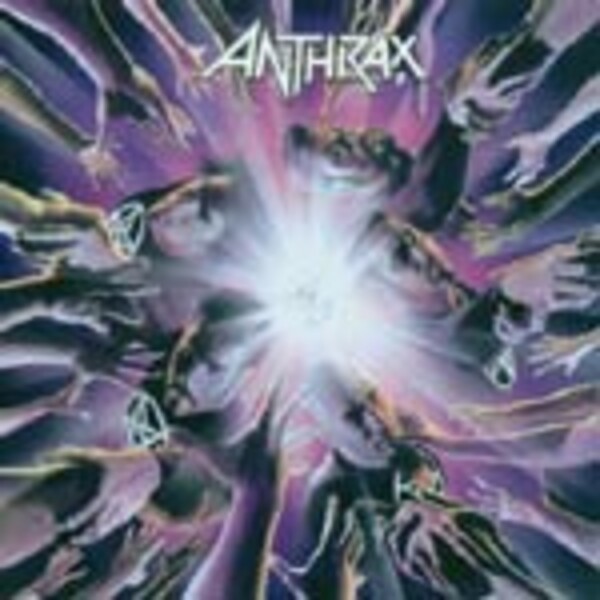 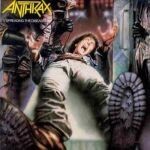 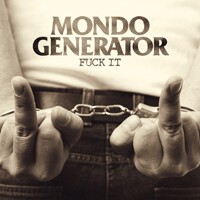 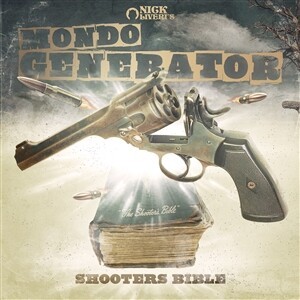 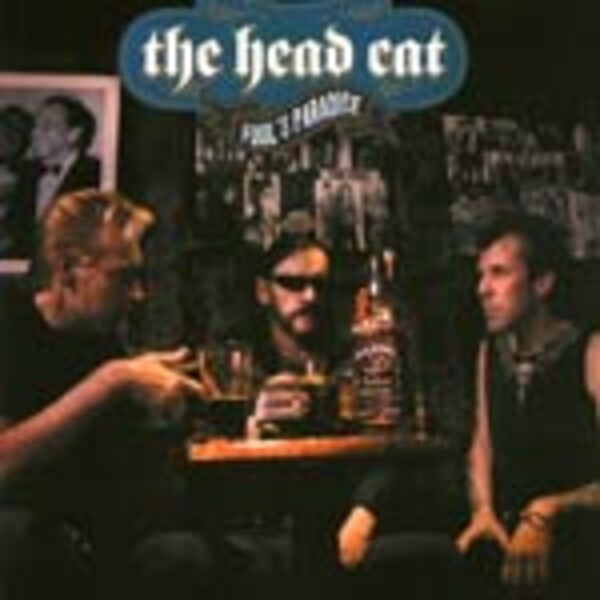 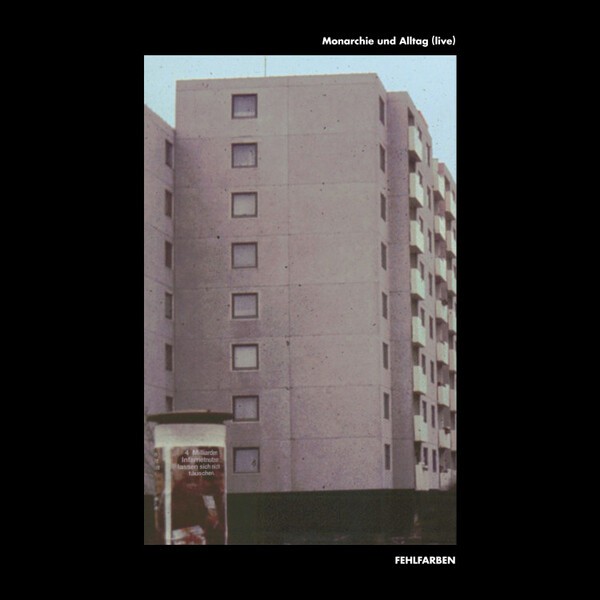 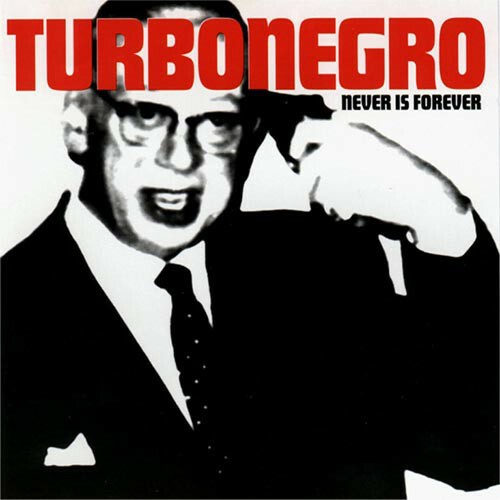 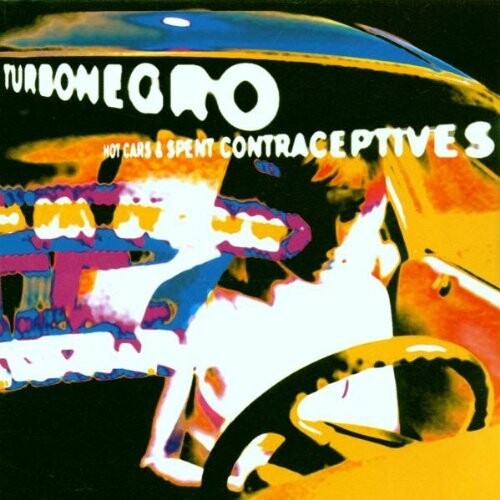