AVENGERS – american in me 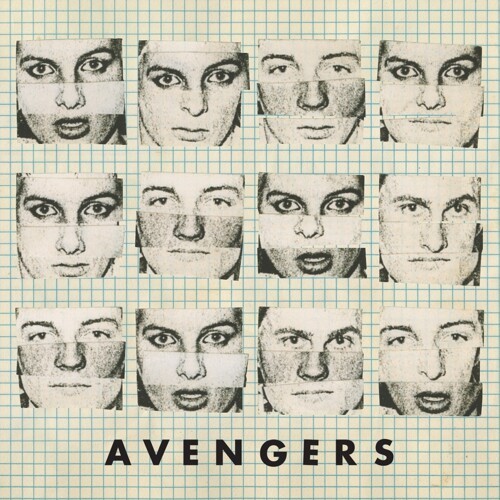 New first wave California punk bands burned as brightly as The Avengers. Formed in San Francisco during 1977s Summer of Hate, they swiftly ascended to the top of the West Coast scene and earned the coveted support slot for The Sex Pistols final concert in January 1978. The Avengers frenetic performance at Winterland made quite an impression on Pistols guitarist Steve Jones who offered to record the group. From the Jones produced sessions, The American In Me remains an unmistakable anthem. Embodying the punk zeitgeist, singer Penelope Houston fiercely declares, Ask not what you can do for your country, whats your country been doing to you. The original White Noise EP version of The American In Me is paired with Uh-Oh, featuring Jones on piano and bravely demonstrating Me Too sentiments four decades earlier. Comp-only track Cheap Tragedies closes this reimagined lost-single set. *Superior Viaduct 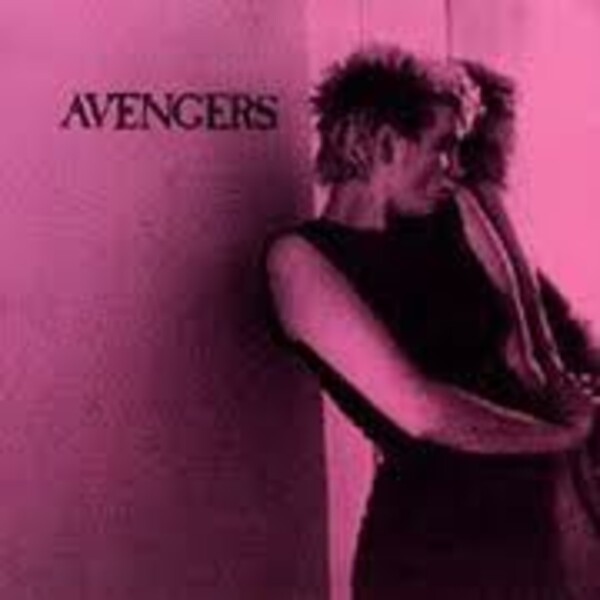 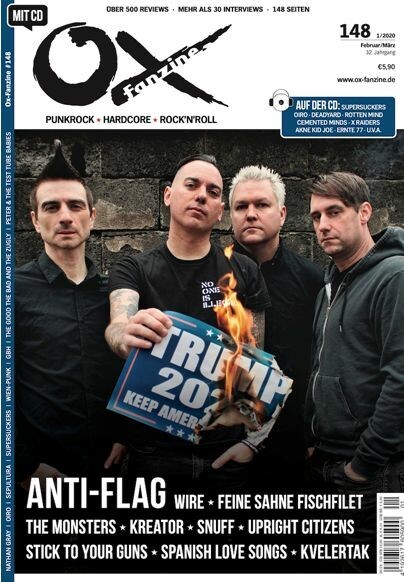 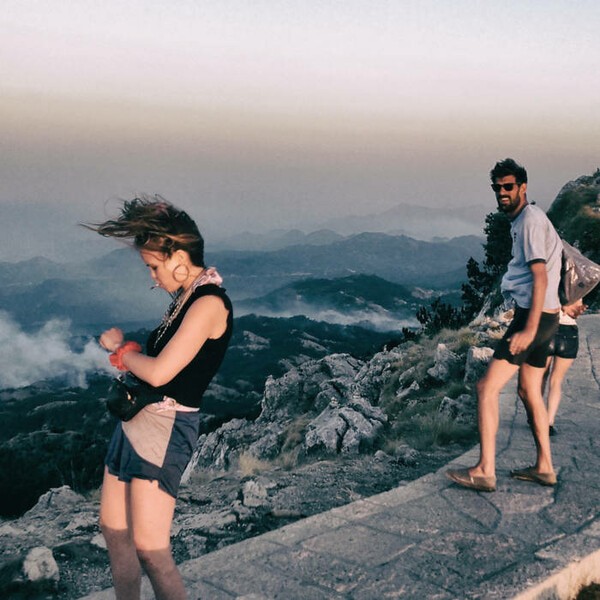 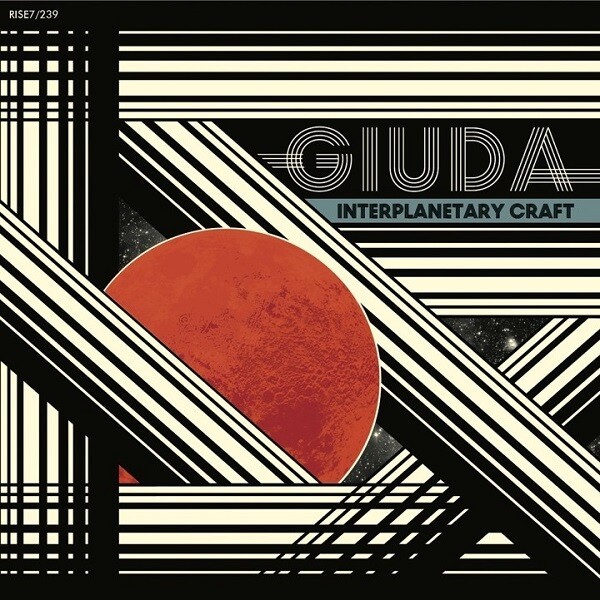 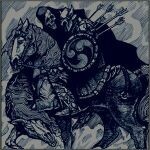 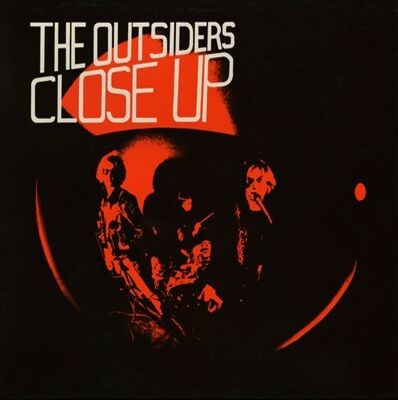 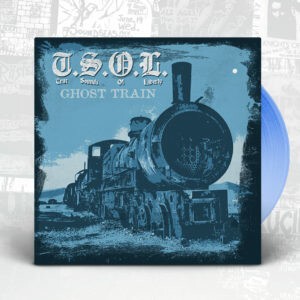