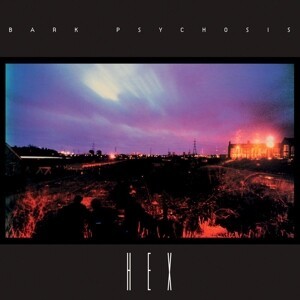 "The Best Post-Rock Album Of All Time" - Fact Mag "Their influence is pervasive" - The Quietus "Mysterious, haunting, and breathtakingly visionary" - Allmusic Bark Psychosis were one of the most innovative bands of their time and as legend has it, saw the first use of the term 'Post-rock' by music critic Simon Reynolds. Following several singles and EPs, the avant-garde soundscapes built around drones and samples of 21-minute stand-out track 'Scum' arrived just two years before their seminal debut 'Hex' (1994). Their sound was born out of their improvisations at makeshift studio within St John's Church in Stratford. Taking a year to complete 'Hex' left the band on the brink of collapse and by the time of its release they had dissolved. Breaking down their songs and rebuilding them in the studio brought distinguishing ambient soundscapes and an atmospheric experimental sound. Last year Fact Magazine deservedly gave the album further recognition with it claiming top spot in their '30 Best Post-Rock Albums Of All Time'. Newly remastered in 2017 from the original analogue tapes at Metropolis Studios by Graham Sutton and Stuart Hawkes, and reissued officially for the first time. *Fire 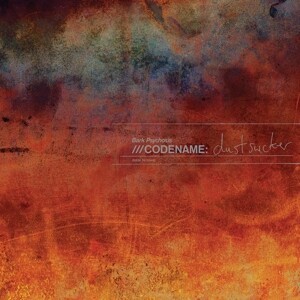 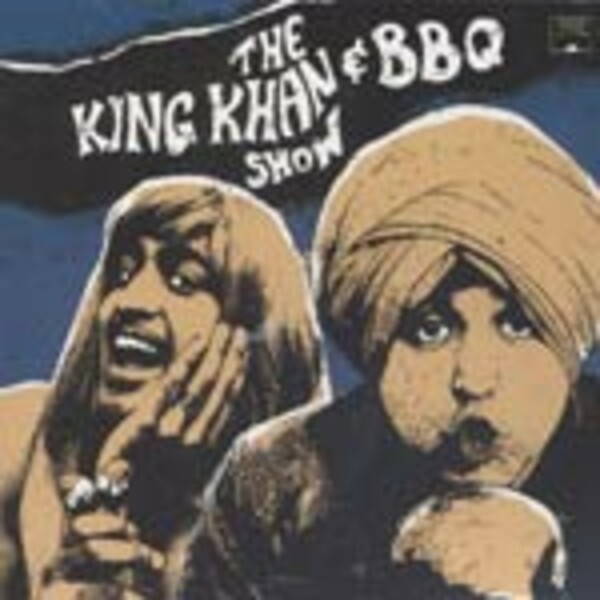 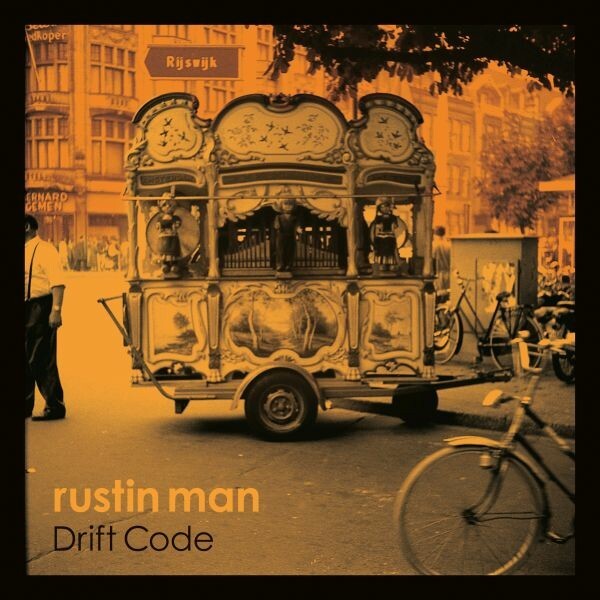 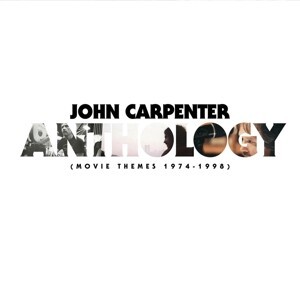 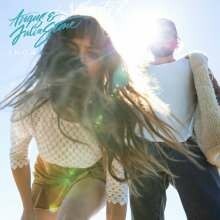 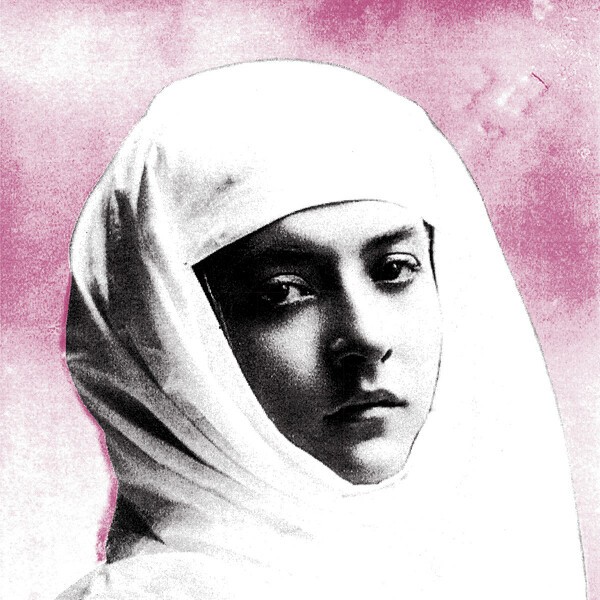