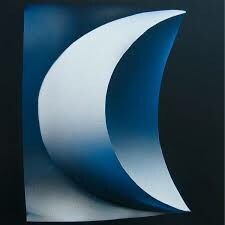 Do you like Love songs? After spending a lifetime spent avoiding this subject in song, Joel Sarakula finally admits that he does. On his new album  Love Club Sarakula relives the golden age of Soulful and Romantic Pop music and connects it with a modern aesthetic. While a deeper message of love and peace flows through the record, Joel Sarakula is no old fashioned hippie: Love Club is about connecting to reality and re-framing the idea of romantic love and loss in the present, loveless age . Featuring eleven songs touching all genres from disco to blues, from soul to soft-rock, Joel Sarakulas Love Club is a profound pop statement. Joel Sarakula has travelled the world in search of his muse, experiencing everything from being a victim of Caribbean carjackings to performing in the remote fishing villages of Norway, via the dive bars of Europe and the US. It was the hodge-podge musical tapestry of Englands capital that finally drew him to a settling point, in the wake of seemingly never ending run of shows. With personal tastes that span from the more avant-garde to soul and pop greats like Sly Stone, Todd Rundgren and Hall & Oates, there are clear nods to contemporaries like Unkown Mortal Orchestra, Erlend Oye and Toro Y Moi in terms of ambition and style. *Legere