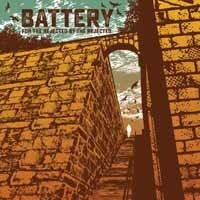 Orange colored Vinyl! Battery were a staple of the Washington, D.C. hardcore scene during the ´90s, formed by a whos who of that scene, including members of Damnation A.D., Better Than A Thousand, Shelter, Ashes, and Worlds Collide. From 1991-1998 the band released numerous EPs and LPs that have mostly been in high demand for reissues leading up to Revelation Records reissuing Whatever It Takes in 2014. To coincide with the band´s appearances at Damaged City Fest in D.C. and Rev Fest in California in 2017, Battery has hand-selected their favourite tracks from throughout their career for this release, presenting only the most powerful of their output. Only the diehard remain! * Revelation 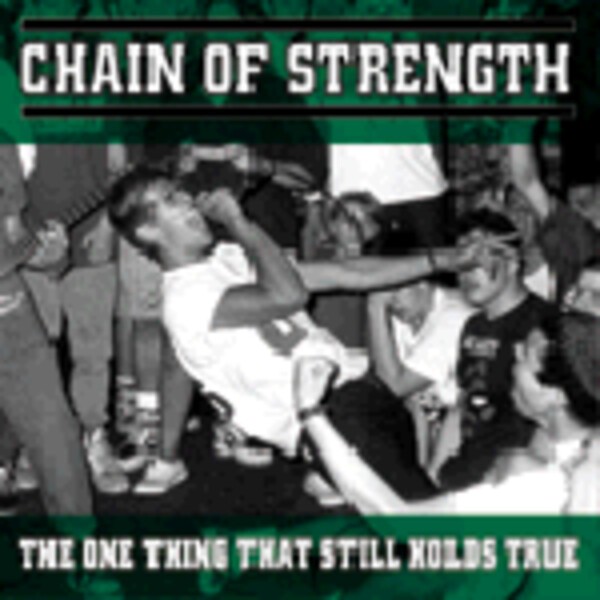 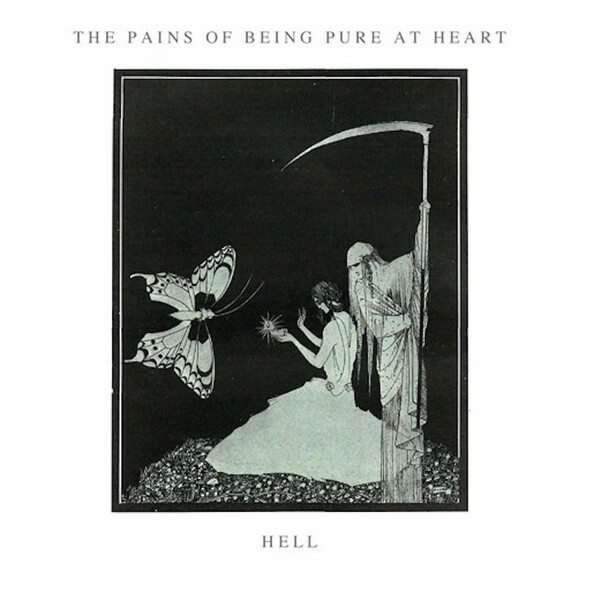 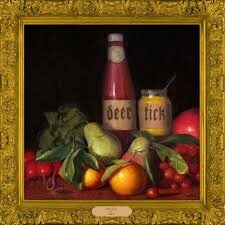 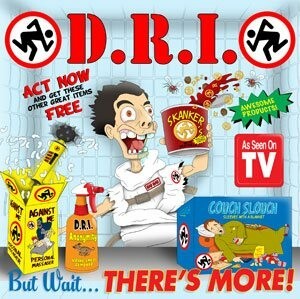 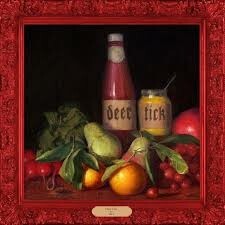 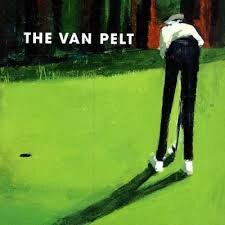