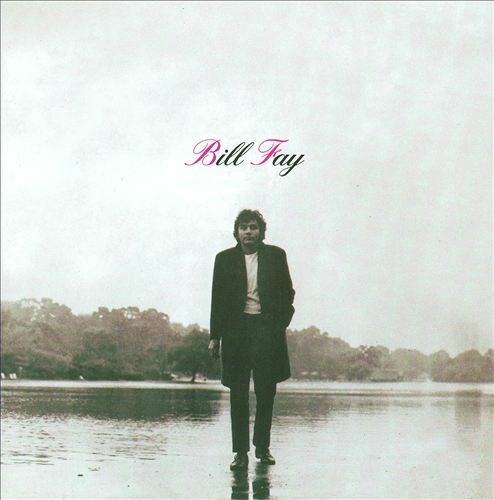 180gramm-Reissue des 1970/1971 erschienenen Debutalbums. "Fay's self-titled debut album is an over-serious, labored folk pop/rock affair. As a songwriter, certainly his big influence is Blonde on Blonde-era Bob Dylan. But like someone else who heavily imitated that phase of Dylan's songwriting, David Blue, Fay doesn't have the deft touch with words that the master does. And like Blue, he has trouble hitting a lot of vocal notes, sometimes embarrassingly so. An aspect of this album that does not sound like either Dylan or Blue is the odd orchestration, which toes an uneasy line between the sort of stately, Baroque classicism heard in some of Nick Drake's arrangements and cheesy easy listening. It's usually delivered with a somber, earnest air, with the intent of someone who believes he has something very important to impart, but really isn't too interesting. The disjointed impressionism of songs like "The Sun Is Bored" have more ambition than quality or cogency, while songs with a storytelling bent like "Gentle Willie" seem to be leading toward a grand message that never arrives." (allmusic.com) 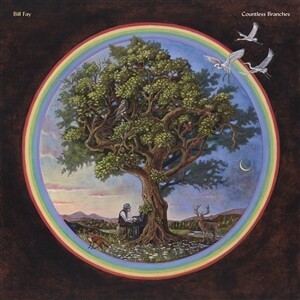 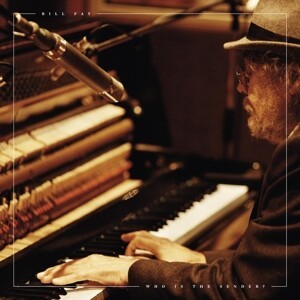 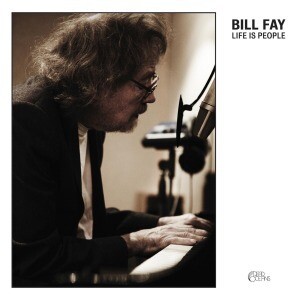 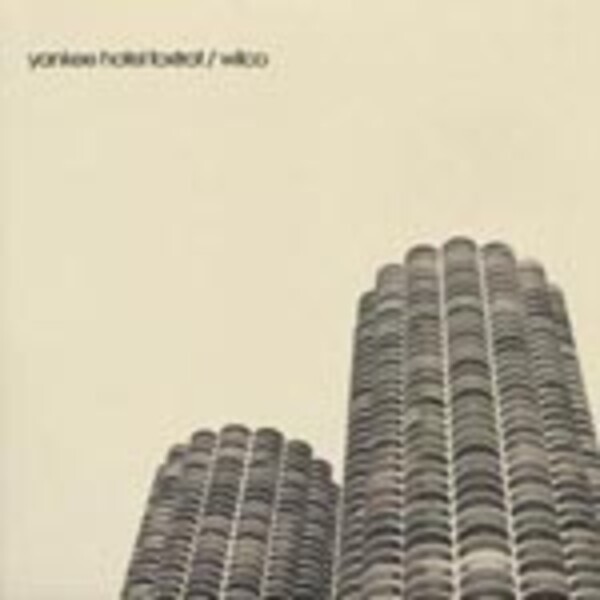