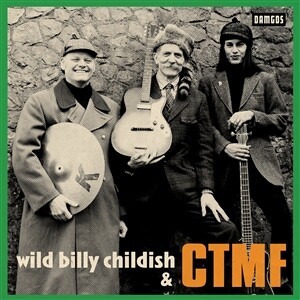 New limited edition 7" EP from CTMF! 600 copies on black vinyl! In April CTMF recorded a session for Marc Riley's BBC 6Music show. We're releasing the recordings on a new 7" EP. "'When you Stop Loving Me´ was a 45 for Thee Headcoats on Sub Pop Records in the ´90s.In my view it's a top tune that hasn't been played live for going on 20 years so we took this opportunity to re-introduce it. ´My Love Was Felled´ - this track nearly made it onto the new LP but didn´t fit the running order I wanted. 'Hurt Me' is a great track by Thee Headcoatees. For some reason I never sang a version. I decided to travel back in time and give it a shot. In my view I do a great job! ´Pretend´ is another track of Thee Headcoatees that I thought we could have a shot at. Despite being brought up on Sgt. Pepper and the Jimi Hendrix Experience we don´t record much psychedelic stuff but here´s our splendid rendition of another hit tune." * Damaged Goods 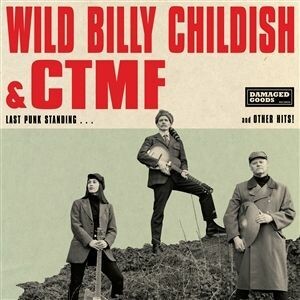 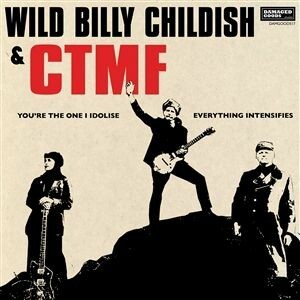 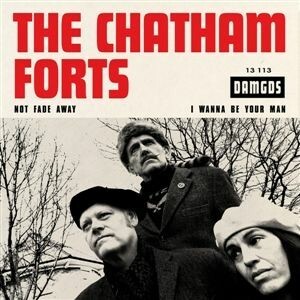 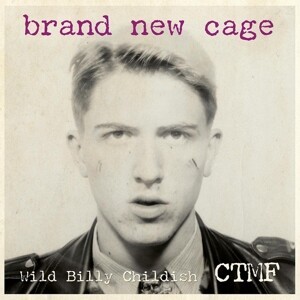 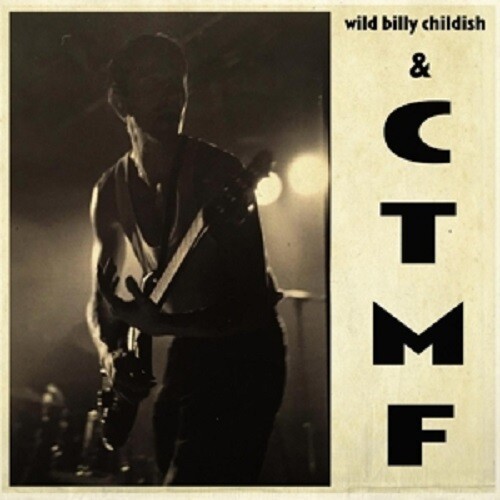 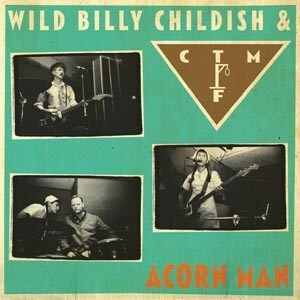 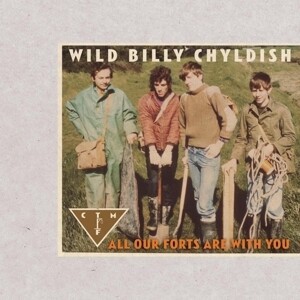 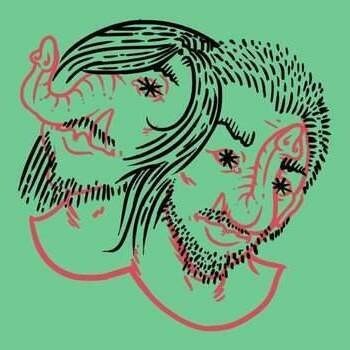 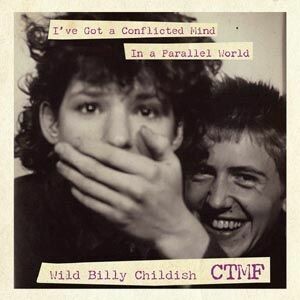 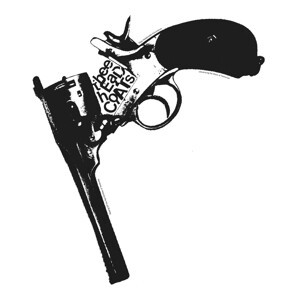 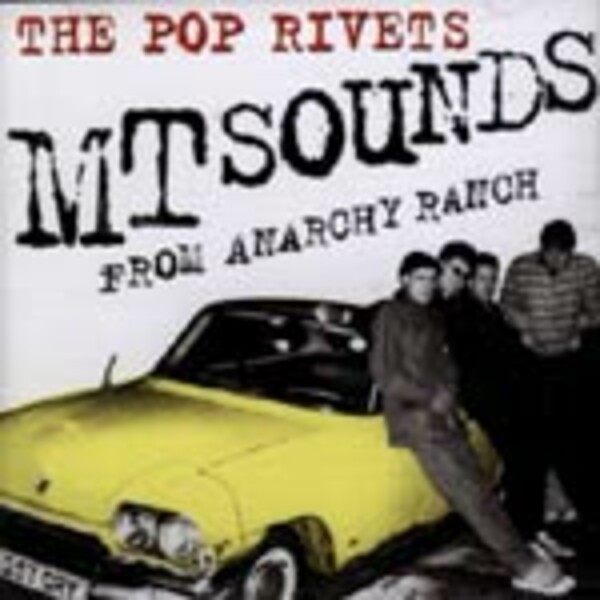 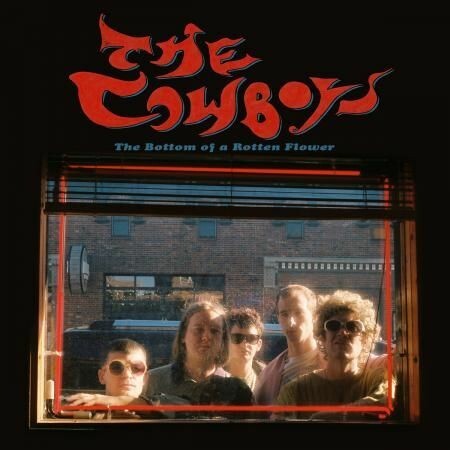 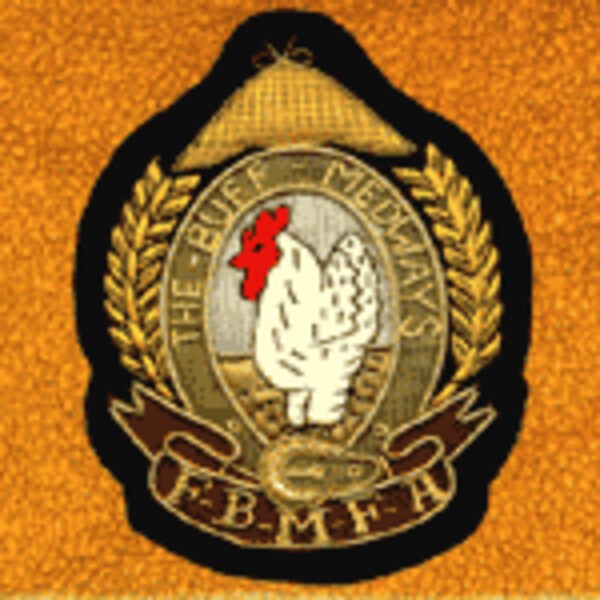