BLO – back in time 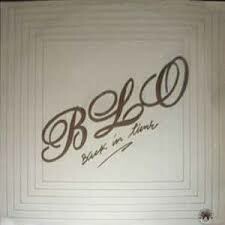 The cover tells you everything you need to know about this stomping double-sider. Its as white as Travoltas Saturday Night Fever suit with the bands name emblazoned in gold across the front. Were talking early 80s sophistication here, with a killer groove designed to let you show off all your moves and still look as classy as hell. By the late 70s and early 80s, disco was king in Nigeria and BLO were under pressure to follow the trend. Typically, they did it their own way, with slinky bass lines, Nile Rodgers guitar licks and a beat guaranteed to make you move. The Afrobeat and psyche rock stylings were gone, but the tightness and funkiness that comes from laying down rock hard grooves for over a decade remains. Long out of circulation, with copies going for silly money on Discogs, this killer 12 is back through PMG. You know what to do. Whack it on your turntable, Go Back In Time and Dance In A Circle. *PMG 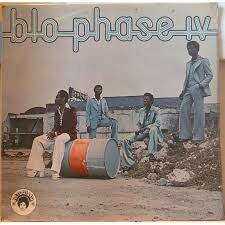