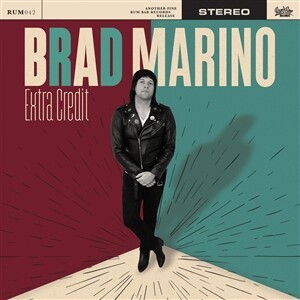 FFO: Nick Lowe, Ramones, Flamin' Groovies, The Saints, The Connection, Kurt Baker, Dave Edmunds, The Chesterfield Kings. Brad Marino, singer, guitarist, songwriter, and co-founding member of beloved garage rock n' roll band The Connection, is about to embark on a journey stepping into the spotlight front and center on his own. Brad has spent the past year writing, recording, playing every instrument, and producing his solo full length debut with a little 'extra' help from his friend Kris Rodgers on the keys and mixing board. What you have is an album filled with tried and true rock n' roll with hints of country, stabs of punk, and jolts of power pop, created in the garage. Rockpile meets the Ramones, Mick and Keef get into a tussle with the Flamin' Groovies, The Knack gets all tangled up in blue_ get the picture? Here's what fans are saying about Brad Marino's debut single "C'mon C'mon C'mon": "A great, upbeat power pop/rock 'n' roll song...like Nick Lowe fronting The Ramones in 1979!" - Faster And Louder * Rum Bar 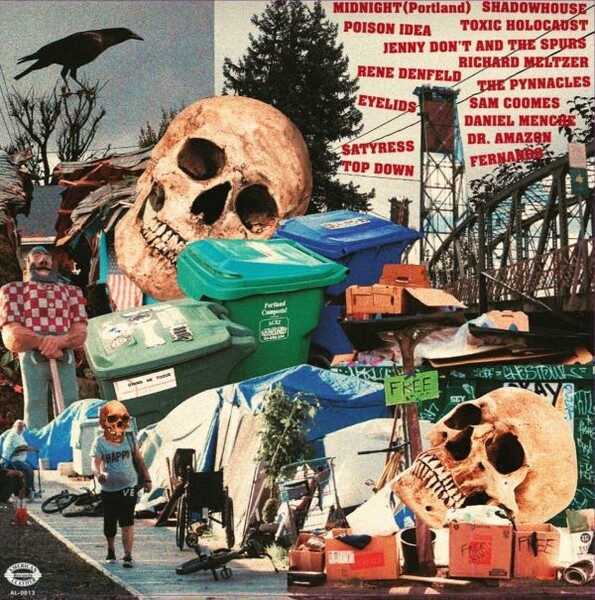 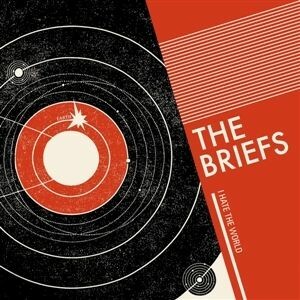 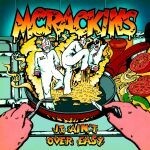 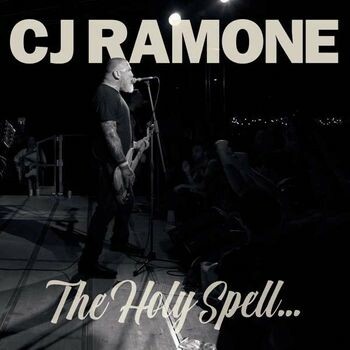 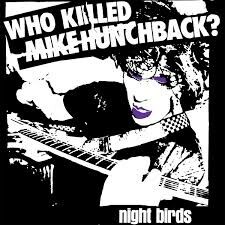 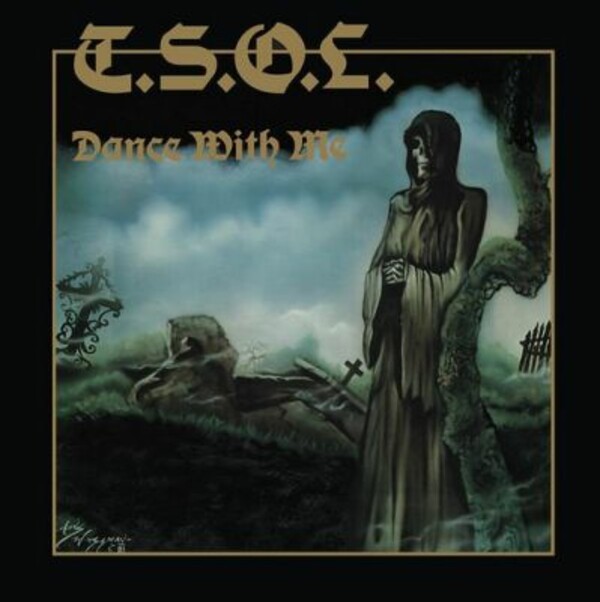