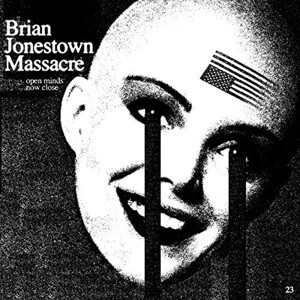 White 180g Vinyl! Second of 3 singles from "Don't Get Lost". Melody's Actual Echo Chamber features Ryan Van Kriedt & Dan Alliare this version of this mix is available on this single only & it is pitchshifting mind bending messy. The third track is a Swedish version of Open Minds Now Close featuring Jocke from Les Big Byrd on vocals which is also not available on the album . These tracks give an idea of the changing rhythms of the Brian Jonestown Massacre for the new album. Heavy hypnotic beating drums , with very odd twists and pitchshifting at the extreme . The A side play at 45rpm & the B side plays at 33rpm . *A recordings 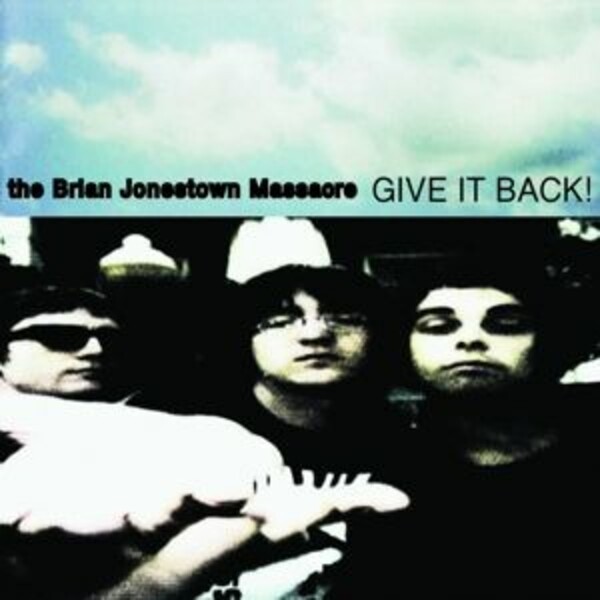 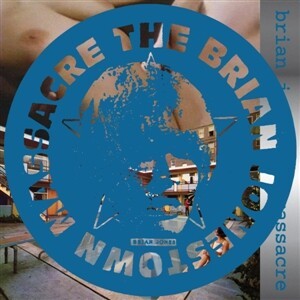 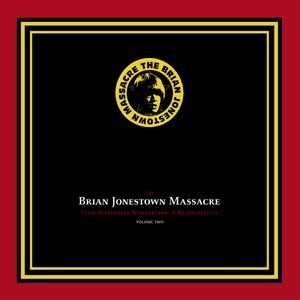 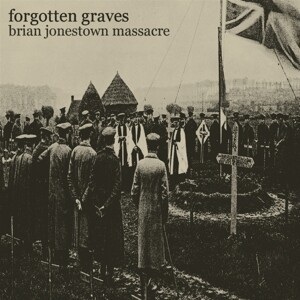 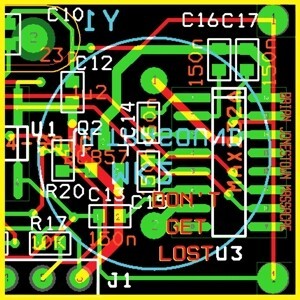 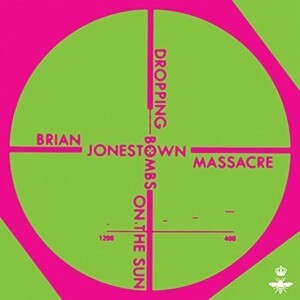 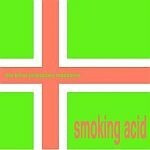 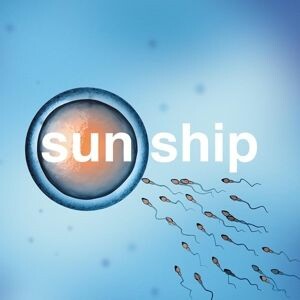 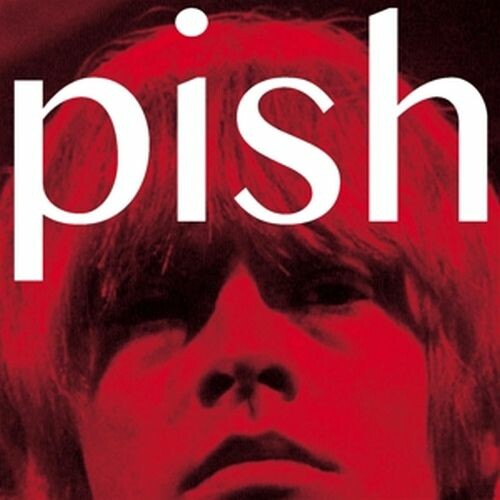 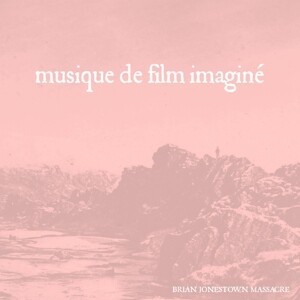 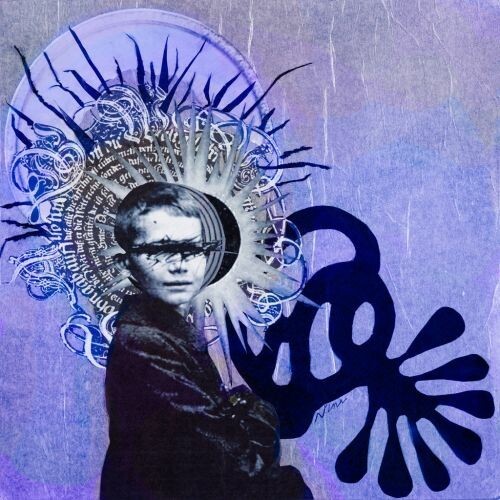 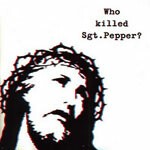 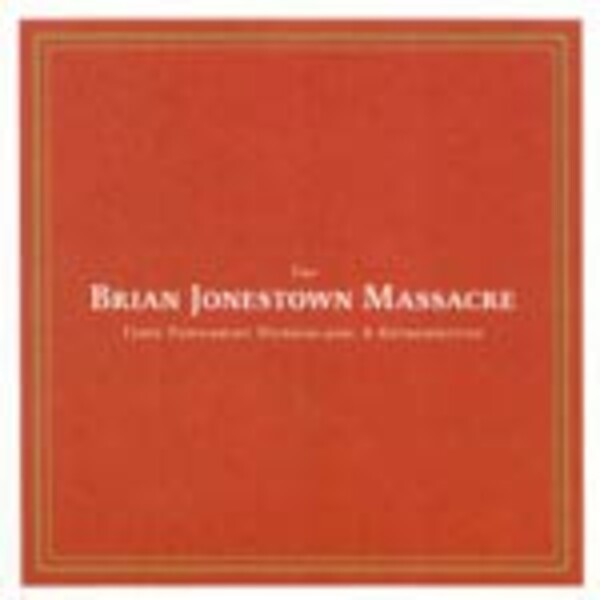 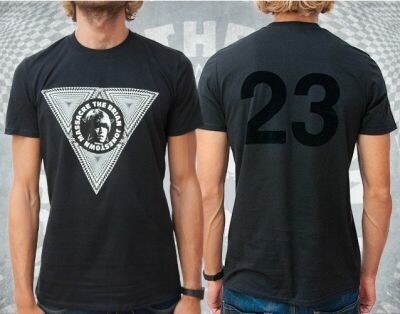