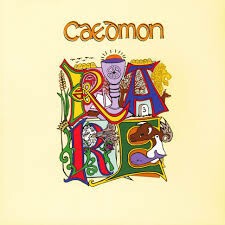 Schweres Vinyl, Textblatt, Bonus-7". Limitiert auf 500. For their 40th anniversary, legendary psychfolk band Caedmon higlights are the 8 minute progfolk rock epic "Dream of the Rood", the folkfunk of "Go" the folkrock of "Runaway" and more. The bonus 7" includes "Rare" (a new song about record collecting and searching for a Holy Grail) and "Peace" (another new song with a beautiful guitar solo at the start). Side B includes six previously unreleased songs from 1975/1978. Featuring the studio version of "London Psalm" from 1975 (a live version was included on the Kissing Spell live CD), the Pentangle inspired "Born To Die", a folkrock rendition of traditional hymn "God Is Love" and more. *Caedmon 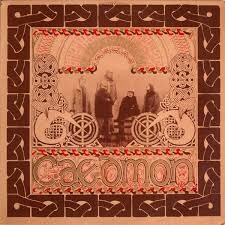 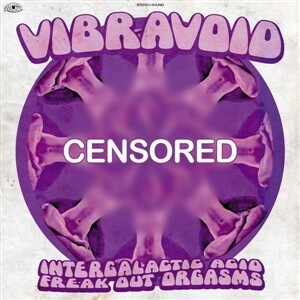 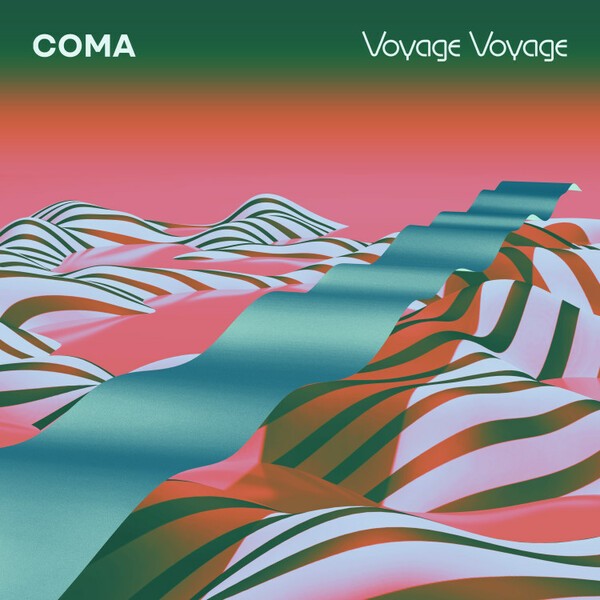 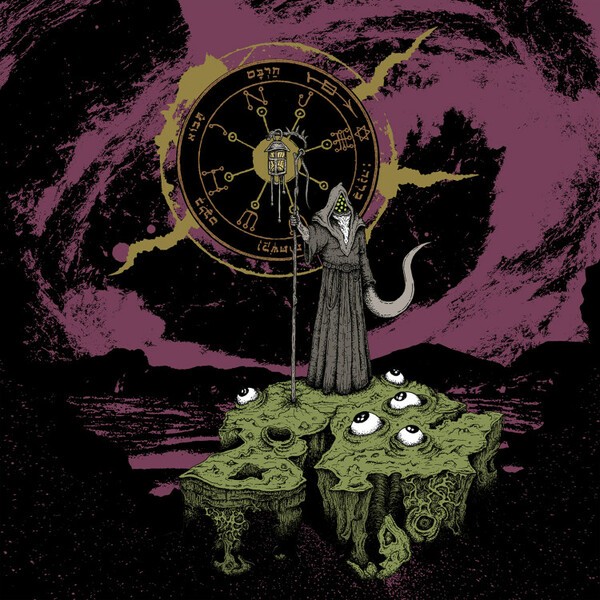 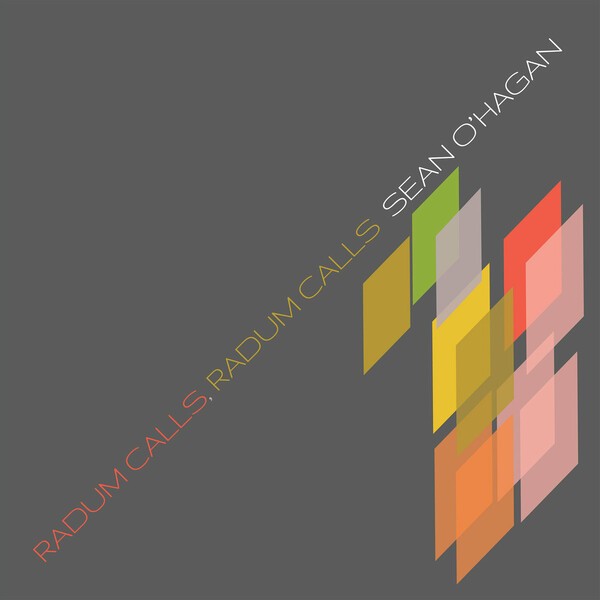 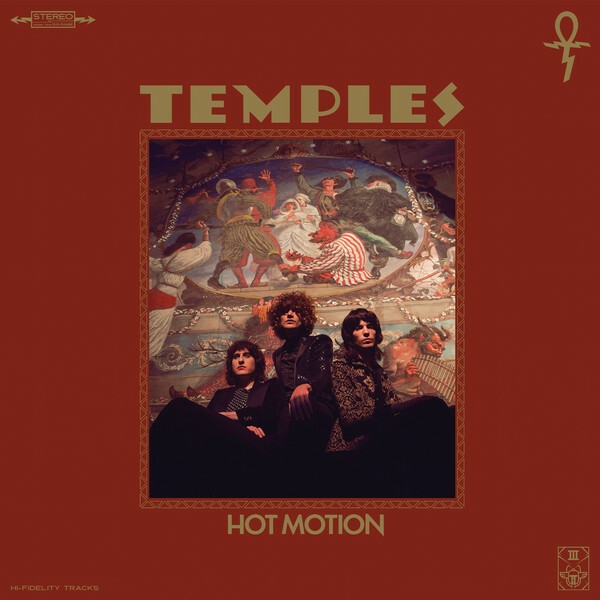 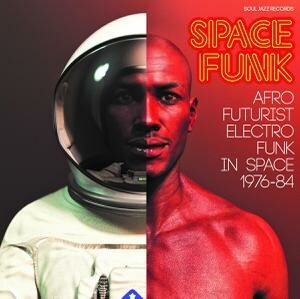