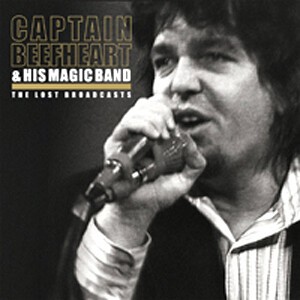 1000 ONLY LIMITED EDITION In 1972 Captain Beefheart released two albums; "The Spotlight Kid" and "Clear Spot". He also toured the UK and Europe with the Magic Band, even performing two concerts at the Royal Albert Hall as part of an extensive British and European tour. On the 12th April, in the middle of the European leg of the tour Captain Beefheart and The Magic Band stopped off at the Beat Club studios in Bremen to record a session for later transmission. *Let them eat Vinyl 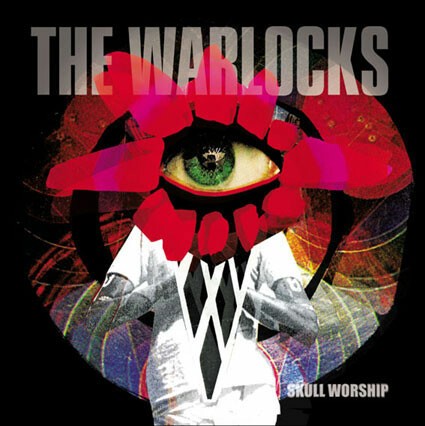