CARLTON MELTON – where this leads 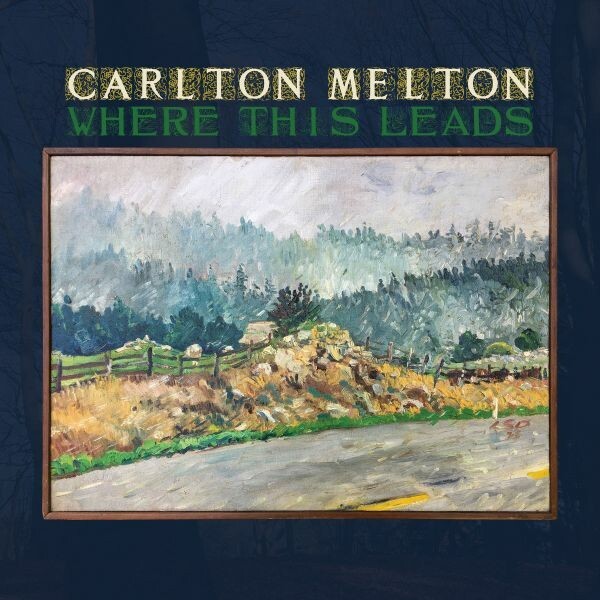 Nestled deep in the forests of Mendocino County in Northern California, huddled under the protective shade of towering redwoods and within earshot of frothy waves crashing against the Pacific coastline, squats a geodesic dome that has served as crucible for the experimental genius of Carlton Melton. Nature and Man operate under different logics. But here, Carlton Melton wholly entrusts this idyllic environment with the task of inspiring and guiding their musical improvisations. The Dome has been the ideal setting to facilitate their creativity. Without forcing a specific dynamic or theme, the band inhabits its womb-like confines to improvise, explore, dream. Their music draws on psychedelia, stoner metal, krautrock, and ambient atmospherics to convey, above all else, a mood. Indeed, Carlton Melton have one foot in the ancient world and one tentacle in deep space. They are both the pack of proto-humans drumming with femurs in Kubricks 2001 and the films inscrutable monolith hinting at the universes mysteries. The Stoned Ape theory holds that early hominids ingested psychedelic mushrooms that provided an evolutionary boost to their brains, helping them blossom into Homo Sapiens. Imagine such cavemen trippin balls, their nightmarish visions sending them into feverish bouts of rage and then gentle moments of introspection. They very well could have heard the music of Carlton Melton rattling inside their skulls, first driving our ancestors mad then upward into a higher realm. * Agitated 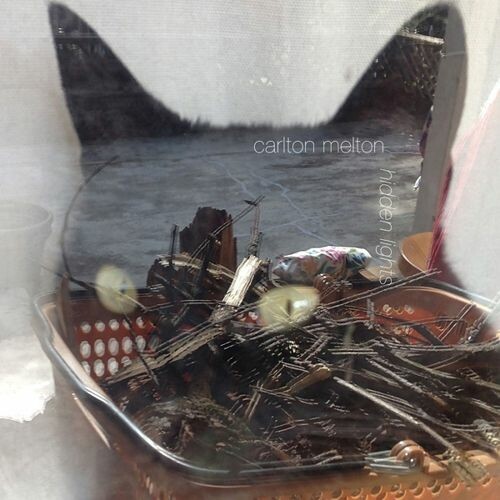 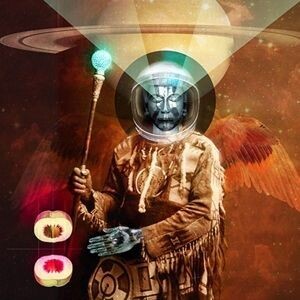