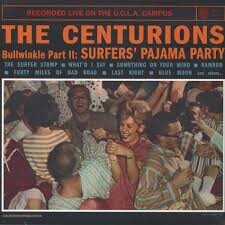 Plus 6 Bonus Tracks! Some acts have a cult reputation such as The Centurians or The Centurions as they were originally called. In 1967 they changed their name to The Centurians due to legal reasons. It only matters on a minor base for the main point of interest is, that this killer tunes were originally released in 1963. Originals fetch prices of 200 US$ in semi-nice condition and due to their appearance in the classic 90s Tarantino movie ?Pulp fiction? this band gained a cult following of younger people who kept their legacy alive and even brought them to reform for a second career which lasts until today. You can definitely hear that this is a Californian band. But they seem to come from the darker, windier and dirtier part of the beach where only overly tattooed bikers get their willing victims laid and the rough sea craves for the lives of daring surf maniacs. The music is surf rock'n'roll but different to most of the fluffy good time party bands. The bass guitar plays a mean line with all the tunes to give 'em a bent out of shape spine at which the beats of the drum, the desperately howling saxophone and the gloomy twangy guitarmony get tightened with rusty wire. The performance here is excellent, the musicians belong to the best of their genre. The atmosphere is just utterly mysterious, dark and dusty and the steaming hot melodies and the fuzzed out bass and saxophone lines let you grasp for air. Most popular tracks here are for certain their Pulp Fiction hit. *Go! Bop 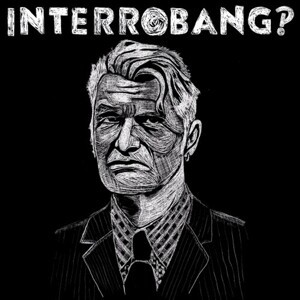 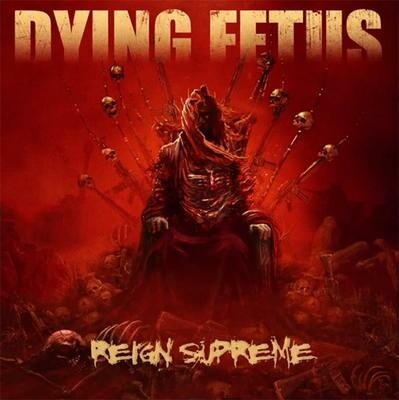 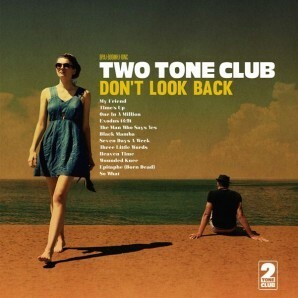 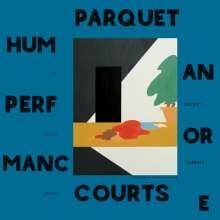 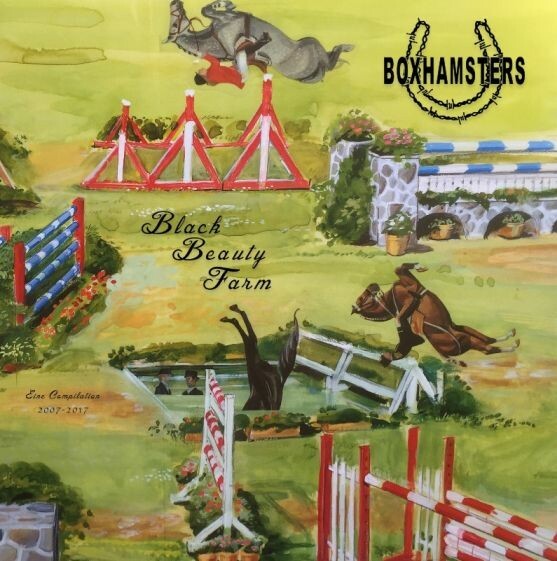 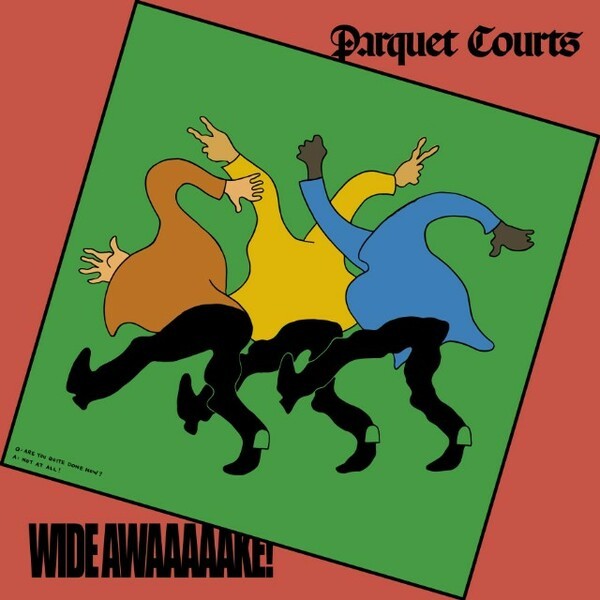