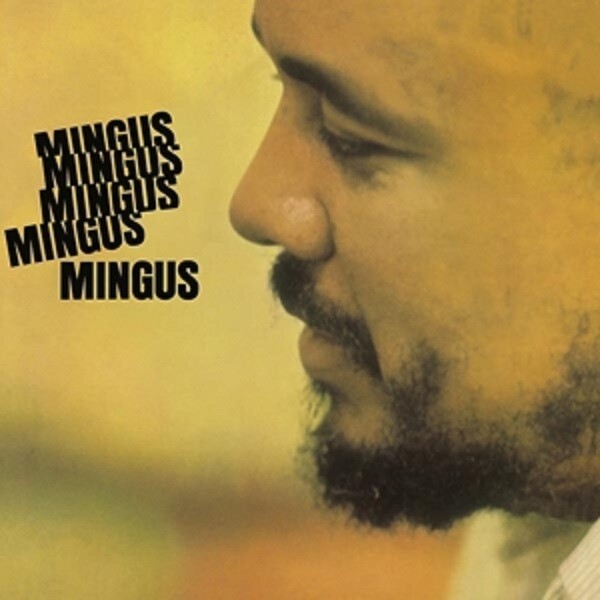 180g-Vinylrepress! Legendary experiment in a large group setting. Featuring an 11 piece group with new arrangements on some of his most well known compositions, this album is one of Mingus' most timeless and influential releases. Originally released in 1964, Mingus Mingus Mingus Mingus Mingus is an essential title from one of jazz's most enduring figures. *Impulse/Verve 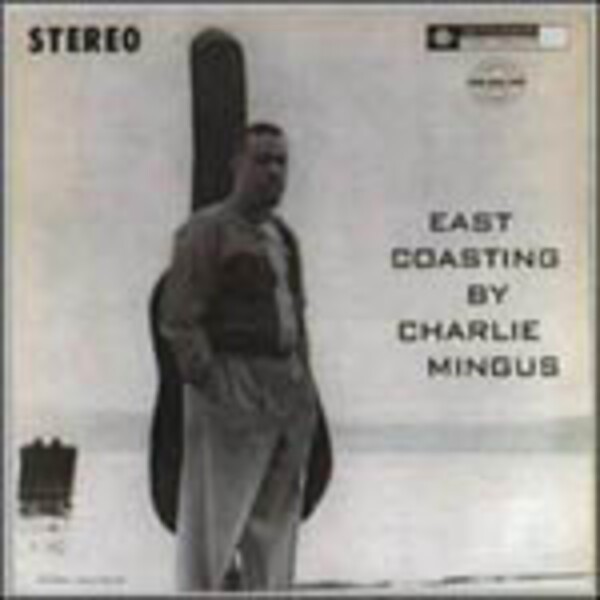 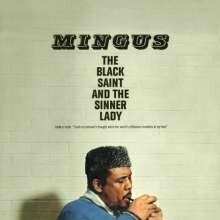