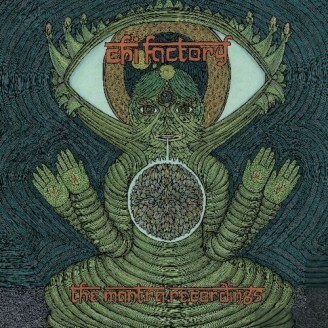 2xLP mit Klappcover! Großartiges Album zwischen Ambient, Avantgarde und Dub. Dedicated to the life and work of Robert Lax (1915-2000), the American poet who lived on Patmos, Greece, as a self-exiled hermit since the sixties. Jack Kerouac called Lax 'one of the great original voices of our times, a Pilgrim in search of beautiful innocence'. The Chi Factory would like to give special thanks to his good Patmian friends Ulf Knaus and Nikos Eliou, who showed us his house on Patmos (everything is still the same since he left) and also his favourite old wooden door (see leaflet). His great minimalistic poetry became a source of inspiration for the Mantra Recordings. His life on Patmos was far away from public attention - quiet and always surrounded by the skies, seas, cats and birds. Lax was a real dreamcatcher. *Astrral Industries