CHROME – the chronicles I 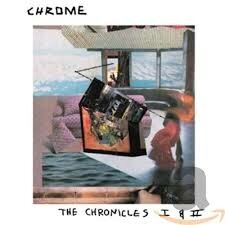 Vinyl pressing of this rare compilation from noise rock masters Chrome! Damon Edge & Helios Creed were never more adventurous than on these non-album studio tracks! Originally available as part of the 1982 box set, this collection has never been released as a stand-alone vinyl album - until now! * Cleopatra. 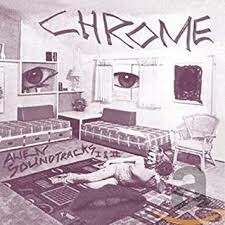 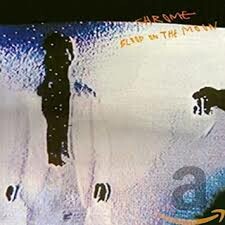 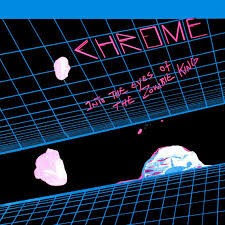 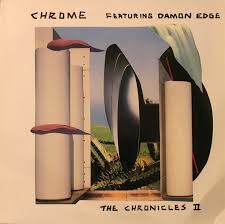 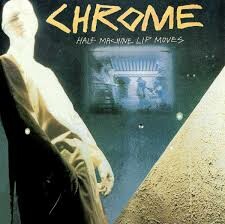 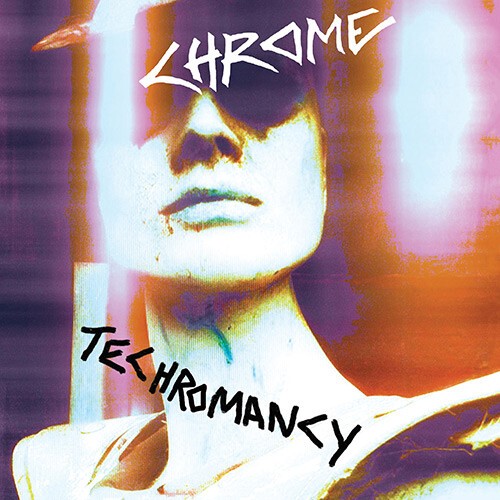 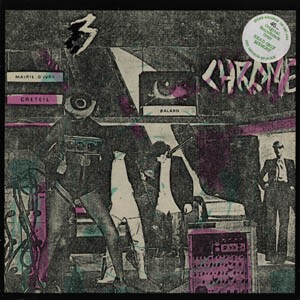 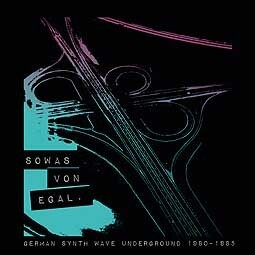 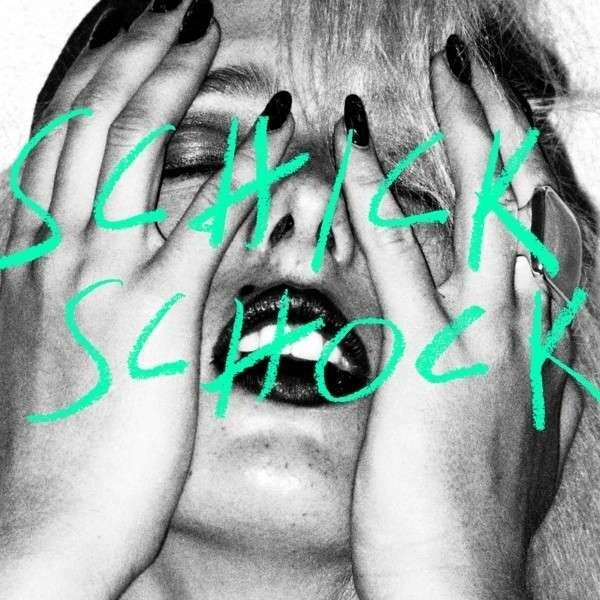 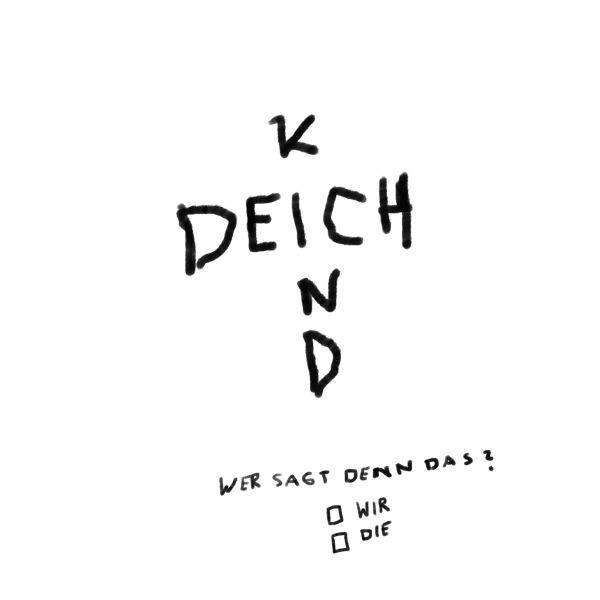 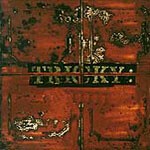