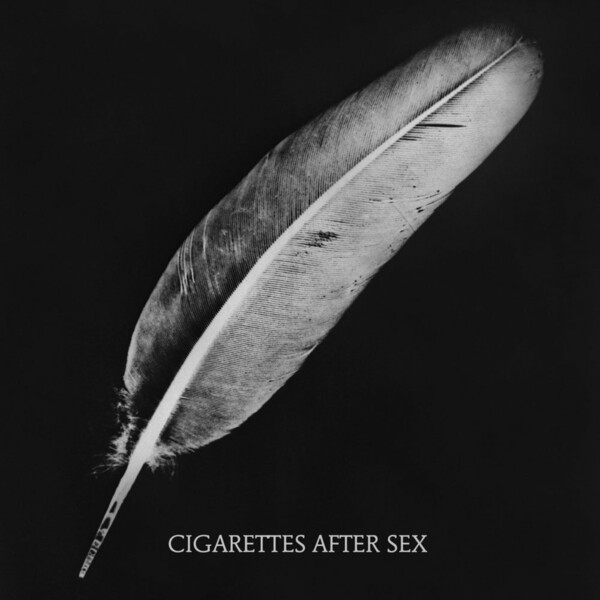 Cigarettes After Sex is an ambient pop group based out of Brooklyn, NY led by songwriter Greg Gonzalez. Formed in 2008, the group consists of keyboardist Phillip Tubbs, bassist Randy Miller and drummer Jacob Tomsky. In the spring of 2012 Cigarettes After Sex recorded their first EP over the course of a single night in the stairway of a four story building. Their single "Affection" was originally released as a digital single in 2015, and is now available for the first time on vinyl. *Spanish Prayers 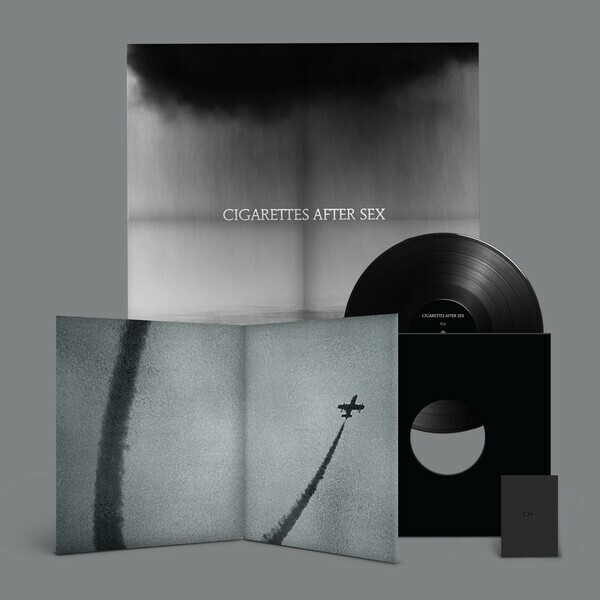 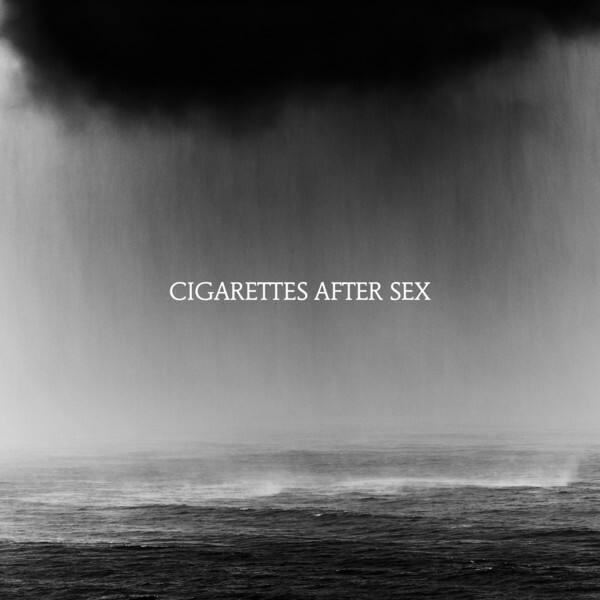 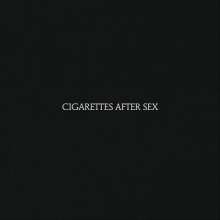 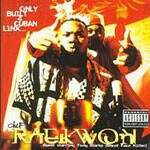 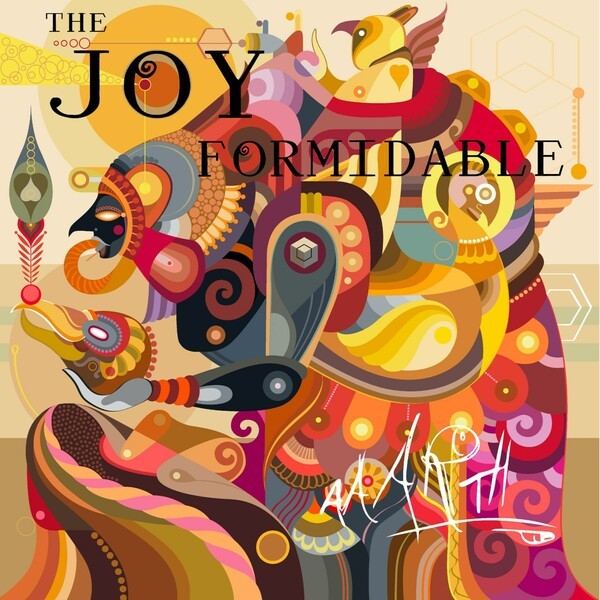 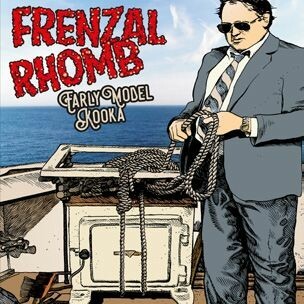 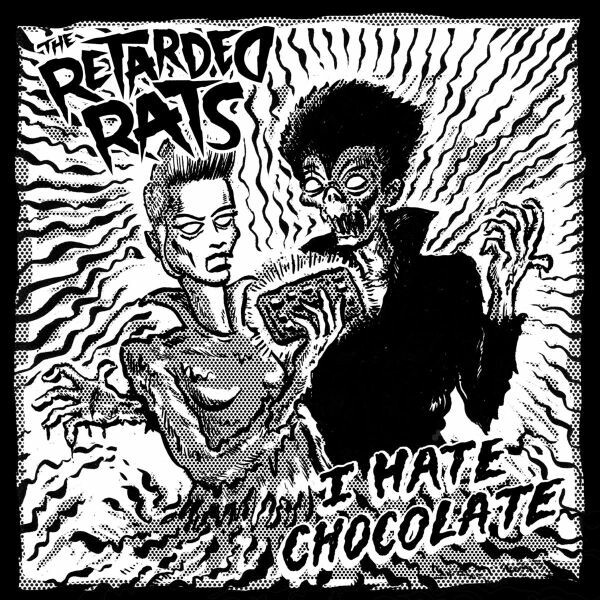 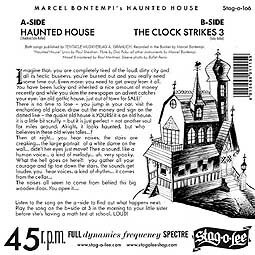 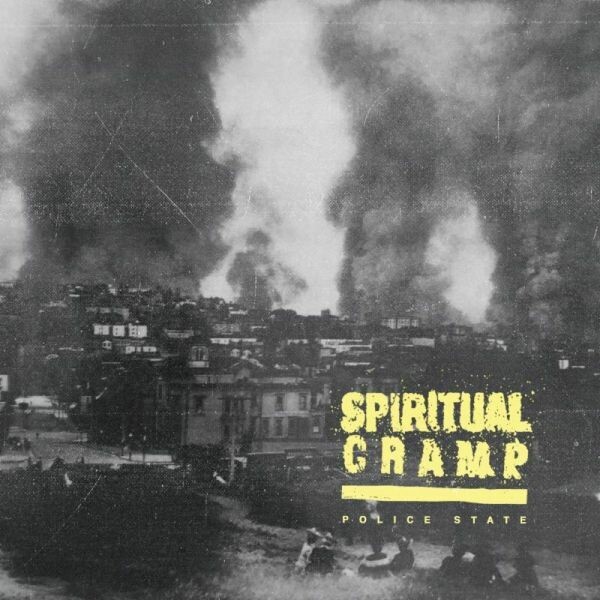