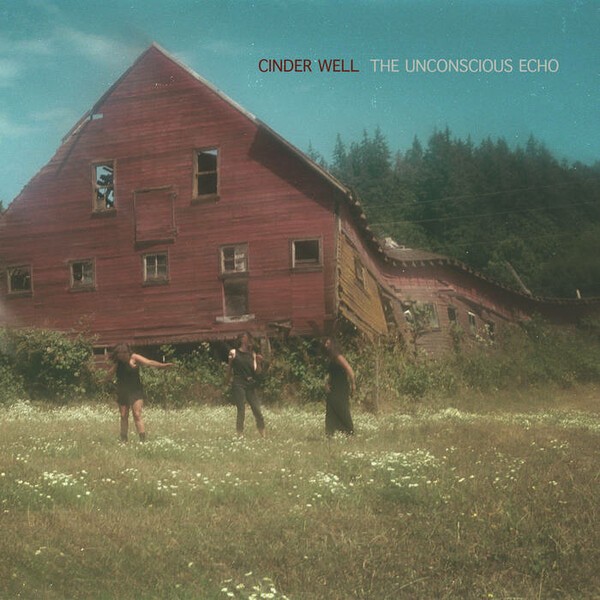 Cinder Well is the project of multi-instrumentalist Amelia Baker. In the early twenty-tens when she lived in Santa Cruz, CA, she played in the dark-folk group the Gembrokers and was a member of Blackbird Raum. Both bands were touring the emerging anarcho folk scene in Europe in 2013 when they met the folks of Lankum. This encounter proved quite influential and after collaborating on an album together Amelia eventually moved to Ireland to study Irish traditional music. By the sound of it alone, a voice, two violins, resonator guitar, its folky instrumentation and traditional feel ´The Unconscious Echo´ could be described as a ´timeless´ folk record. But the slower pace and drawing out of tones with a shruti box and long stretched string sounds, make it a dark and modern variation on a traditional theme. It is also a record (and this might sound hyperbolic, but just wait for it) that could have only been made after the Holocaust. In the title track Amelia lets us in on what she has come to understand about the passing down of generational trauma. That is what the Unconscious Echo´ is, and what it is echoing with is truly horrific. * Contraszt