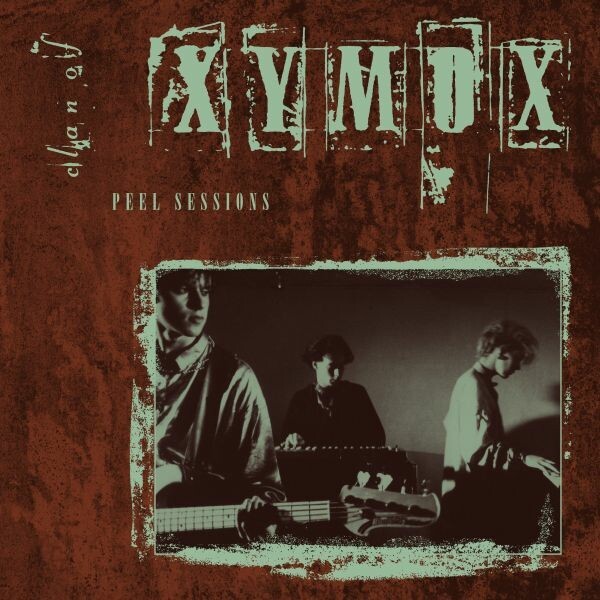 Peel Sessions of dutch Postpunk/ Goth band - available here for the first time on vinyl! Xymox was founded in Nijmegen, Netherlands in 1983 by Ronny Moorings and Anka Wolbert, who were joined shortly by Frank Weyzig and Pieter Nooten. Melding the synthesizer-driven experiments of post-punk and New Wave with the doom-laden atmospherics of the burgeoning goth rock scene, Xymox were one of the key progenitors of dark wave. Side A of Peel Sessions was recorded on June 4, 1985 at Maida Vale 5. A reverb-drenched rendition of Stranger, the brooding hit single from Clan of Xymox, opens the record. Muscoviet Mosquito, a cult number from Subsequent Pleasure, follows. Ankas vocals take center stage on side closer Seventh Time, allegedly the song that charmed John Peel. Side B was recorded during a second Peel session on November 3, 1985, and illustrates the bands continued development with three tracks that would appear on their 1986 album Medusa. * Dark Entries 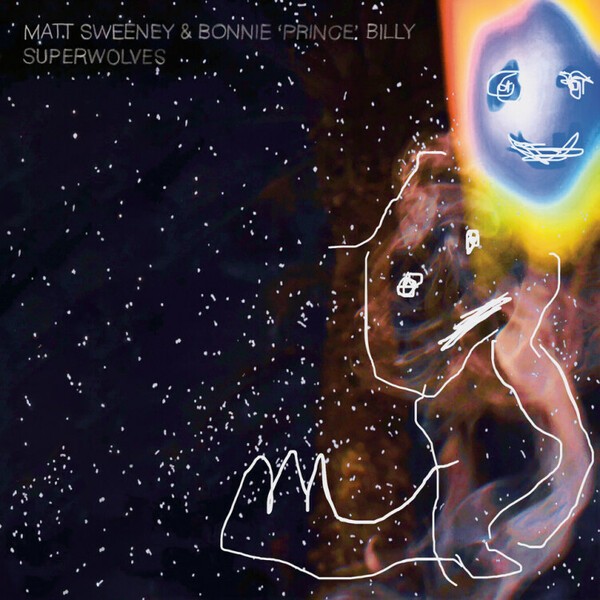 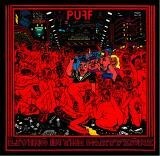 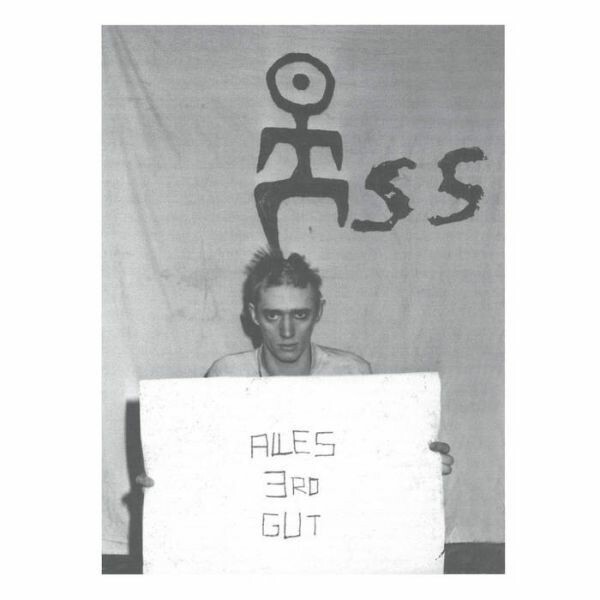 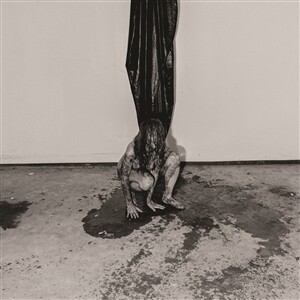 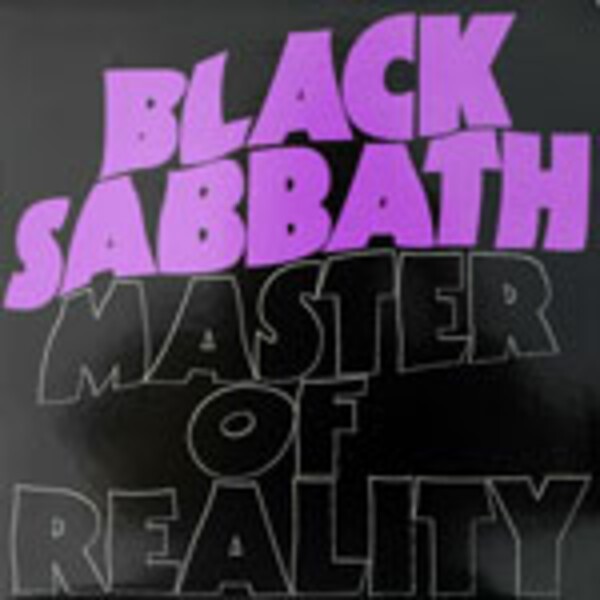 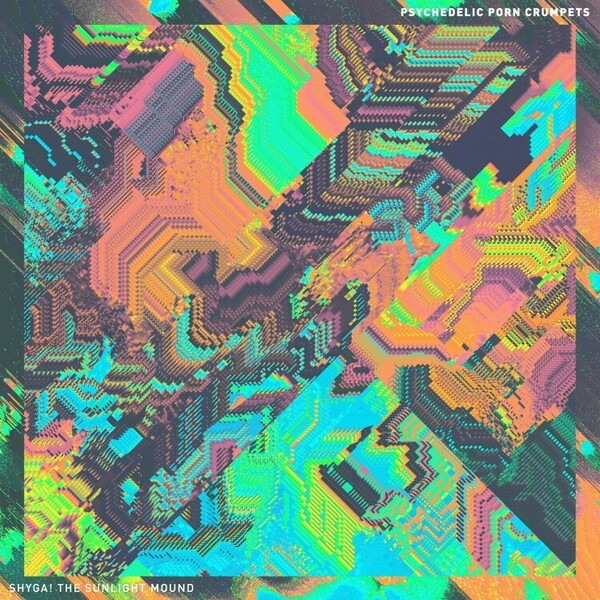