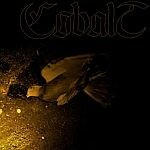 After many years Profound Lore Records is proud to release the proper vinyl edition of Cobalt´s seminal "Eater Of Birds" album (in which some people claim as the best Cobalt album they´ve made), the album that truly made Cobalt a unique force to be reckoned with in the US extreme metal scene. At the time "Eater Of Birds" was released ten years ago in July of 2007, there was no band in extreme metal doing what Cobalt were doing. This proper vinyl re-issue/edition is the defining vinyl version of "Eater Of Birds" (admittedly a very inferior version done by another label was previously released on vinyl many years ago), re-mastered and the way it was meant to be presented. * Profound Lore 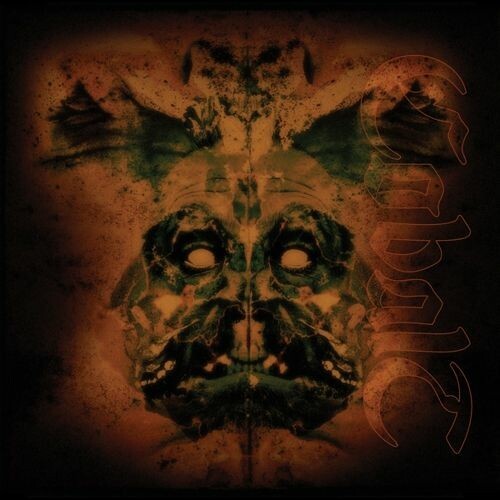 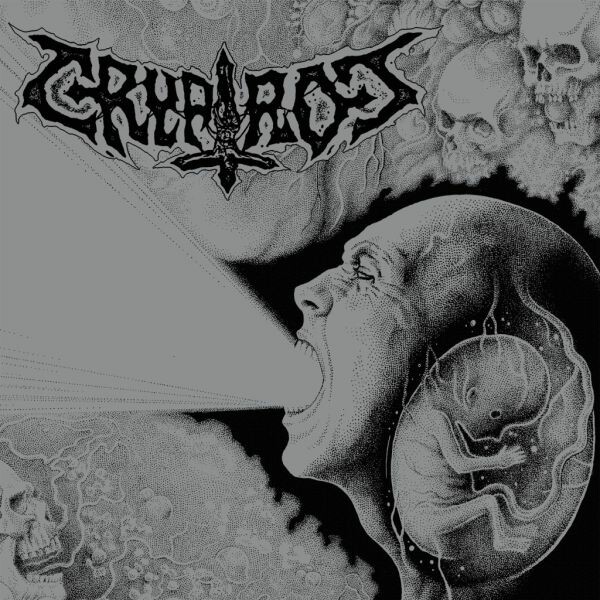 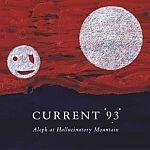 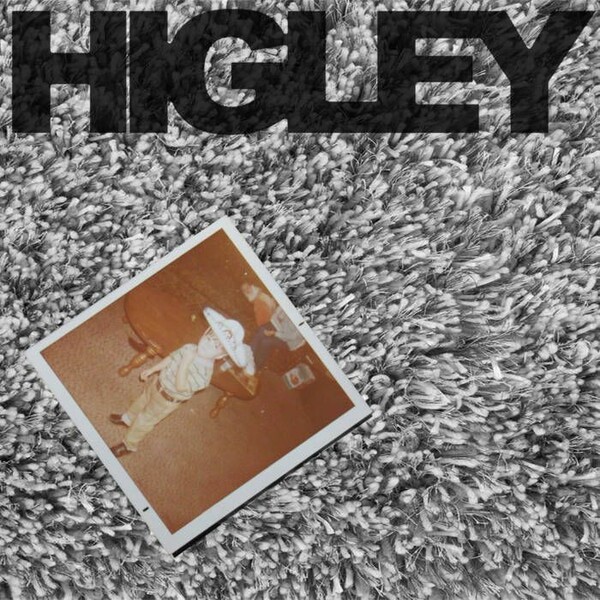 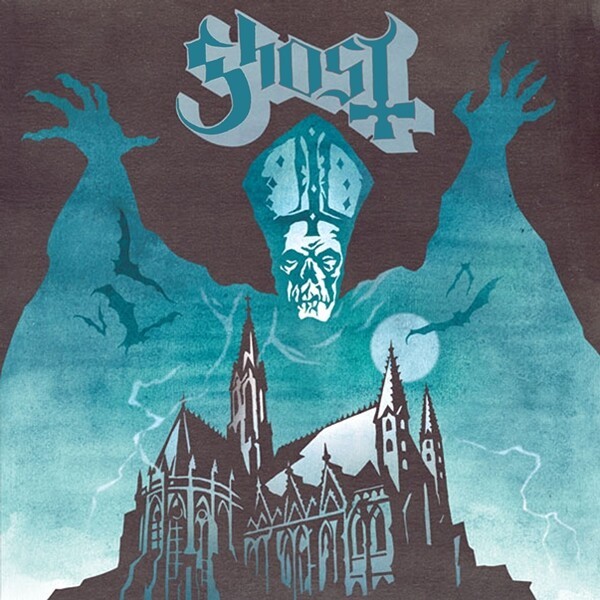 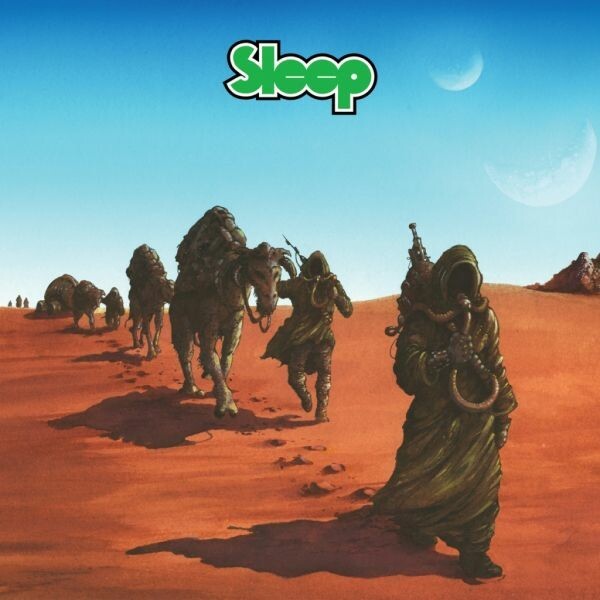 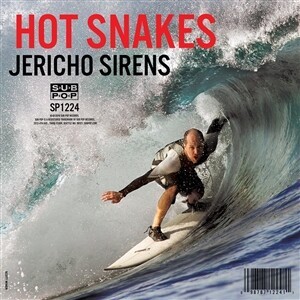