DARK BLUE – start of the world 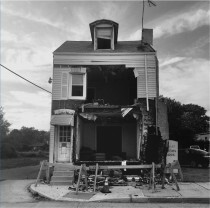 Dark Blue follow up their debut LP, "Pure Reality" (Jade Tree), with "Start Of The World" (Adagio 830/ 12XU) - a soundtrack of a decaying United States. Each song drips with the realities of atrocities happening all around us. John Sharkey III (Vocals, Guitar) pushes Dark Blue far beyond the post-punk meets oi sound they perfected on their earlier releases, and adds elements of brit-pop and shoegaze. Recorded by Jeff Zeigler (Kurt Vile, Nothing), "Start Of The World" is a pop album that makes no apologies. * Adagio 830 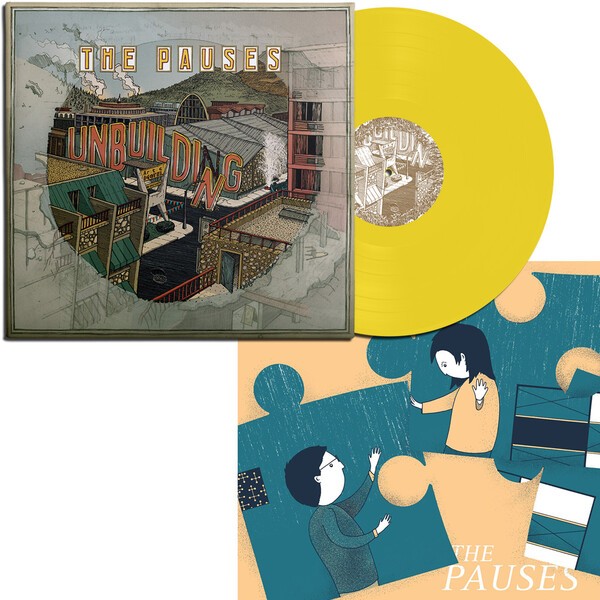