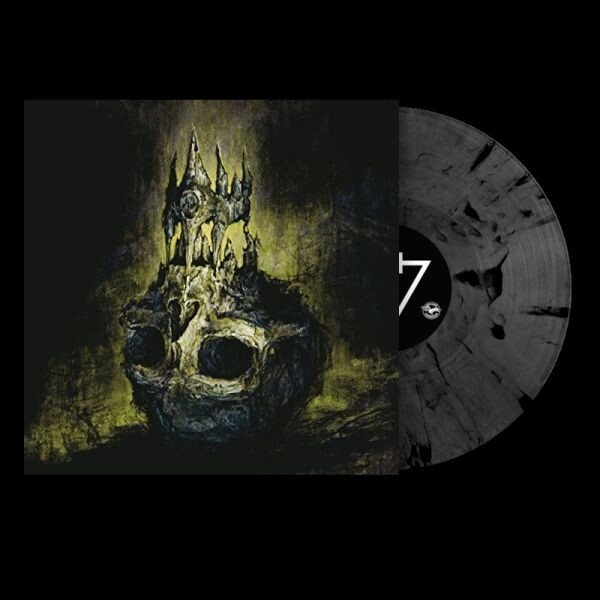 * Grey/Black Vinyl, limited to 100 copies. Repress des 2011er-Albums- The Devil Wears Prada is a metalcore band formed in 2005 in Dayton, Ohio. ,Dead Throne" is their fourth studio album. A real classic album and masterpiece. Produced by Adam Dutkiewicz (Killswitch Engage), this record was recorded in several studios across the United States. Much like their previous efforts the album's lyrics were penned by lead vocalist Mike Hranica, whose lyrical direction focused on anti-idolatry concepts. The band's musical style changed after the success of the Zombie EP, this led to, what Hranica described as; fusing the melodic elements of their previous studio albums with the ferocity of Zombie. Upon its release, the album was given generally positive reviews from music critics, being given an average metacritic score of 76 out of 100. There is also a guest vocal appearance by Tim Lambesis (As I Lay Dying) on "Constance". *Dead Serious