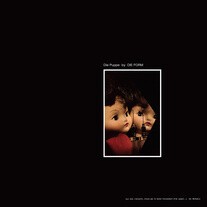 Die Form is a French post-industrial and electronic band formed in 1977. The name Die Form means (the) form/shape in German, like the Bauhaus diary and is a play on the English homonym deformed and on the French homonym difforme (deformed). Die Form is the primary project of electronic musician and multimedia artist Philippe Fichot. He began by recording a number of experimental cassette releases in the late 1970s and formed the Bain Total label to release these early cassettes and various side projects including Krylon Hertz, Mental Code, Camera Obscura, Eva-Johanna Reichstag, Hurt and Fine Automatic. In 1982 Die Form released their debut vinyl album, Die Puppe in a limited edition of 1,000 copies. These are the first esoteric electronic experiments, often improvised, from what would become the sound of the project. Underlying themes of eroticism, death and other taboo subjects are apparent in both the music and the album artwork, which Philippe also produces. The album was recorded with entirely analog equipment (Roland MC4 Micro-Composer, TR-808 Rhythm Composer, ARP 2600, Kawai 60F, Revox B77). Songs range from hypnotic, minimalistic proto-IDM to pure, daring experimental sound manipulation. Unable to fit into any genre, Die Puppe is in a class of music all its own. All songs have been remastered from the original master tapes for vinyl by George Horn at Fantasy Studios in Berkeley. The jacket is an exact replica of the original 1982 edition designed by Philippe Fichot, with a photograph of a porcelain doll holding a syringe. Each album includes two post cards with never before seen photos of Philippe with lyrics and liner notes by the band. Prepare to indulge your lustiest hedonistic fetishes. *Dark Entries 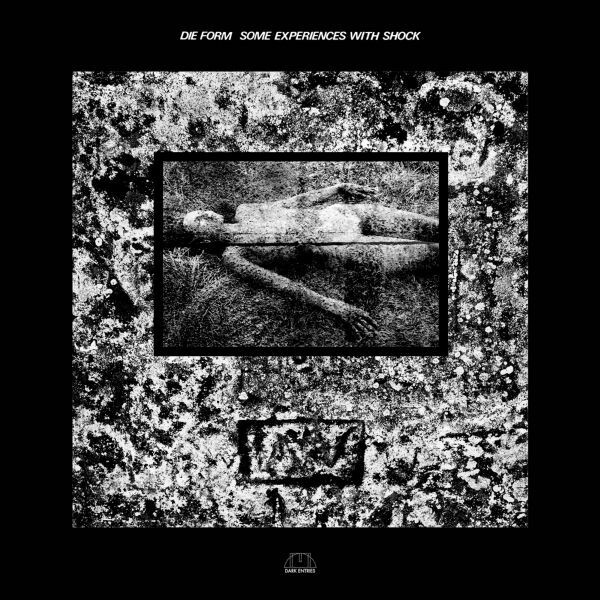 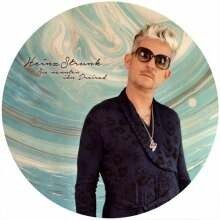 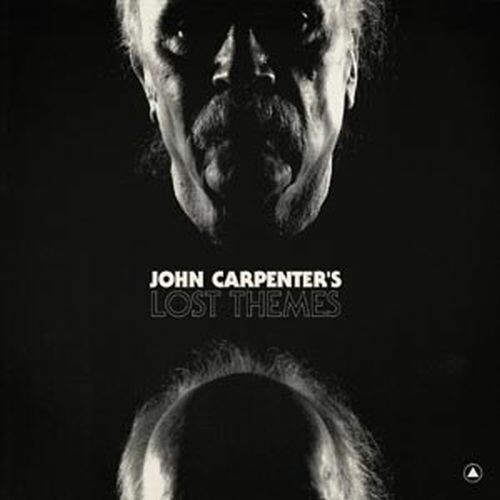 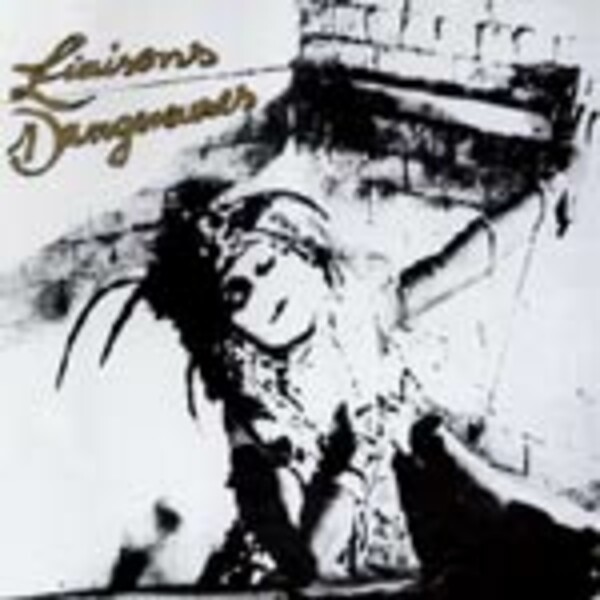 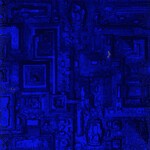 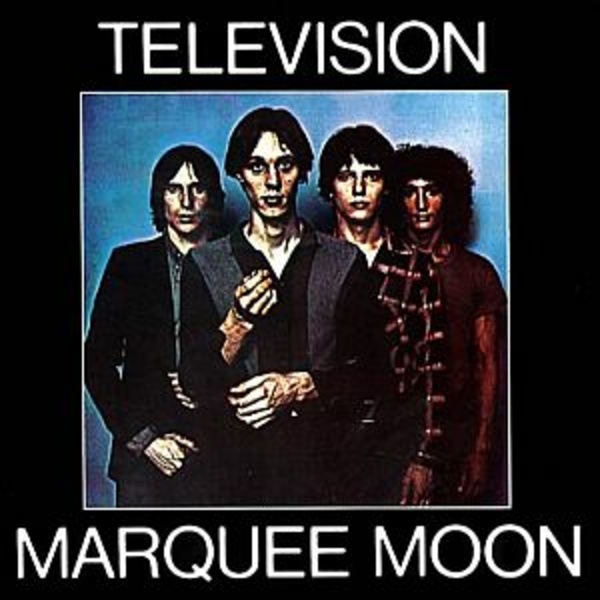 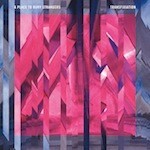