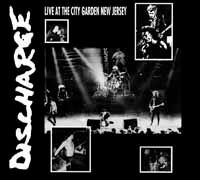 Deluxe Vinyl Edition! Official Discharge reissue of this legendary live release from the bands golden days, originally released on Clay Records in 1989. A slab of pure rawness that captures these UK Punk icons in an intense, ultra-powerful performance during their legendary 2nd US tour in autumn 1983. These recordings were taped on the sound desk on the night of the concert and although they may lack the technology of full studio recordings they nevertheless capture the live excitement of a Discharge gig. * Let them eat vinyl 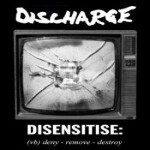 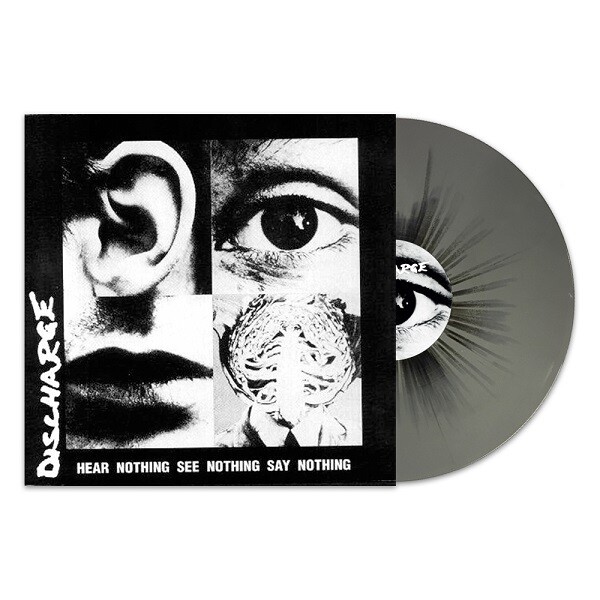 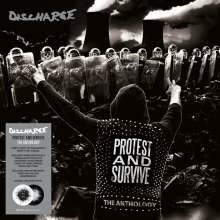 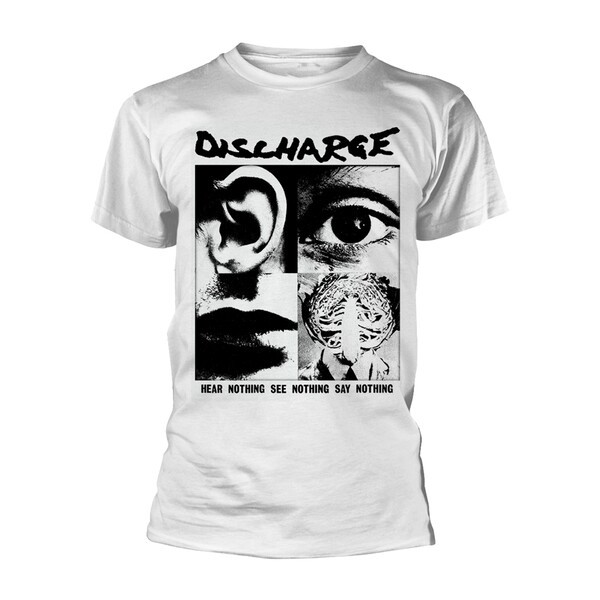 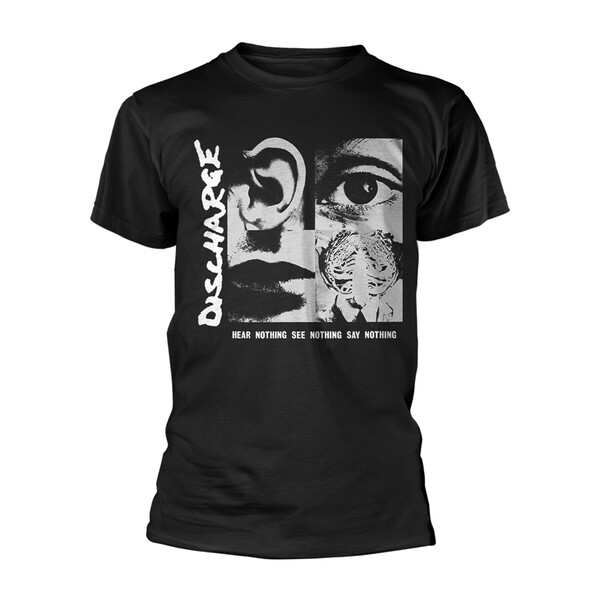 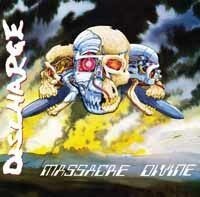 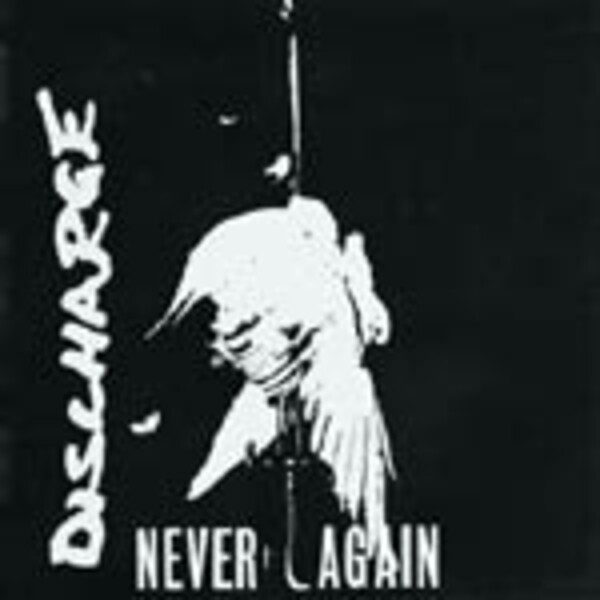 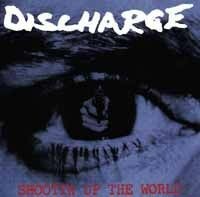 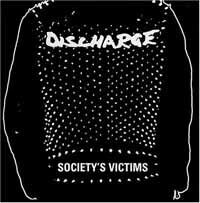 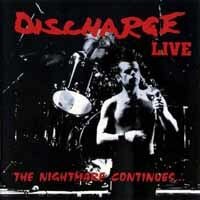 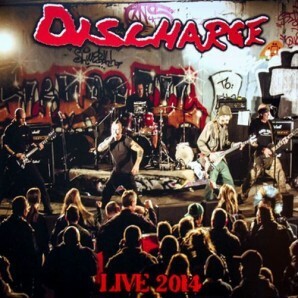