Release
US 15
Label
POWER IT UP
Genre
Hardcore 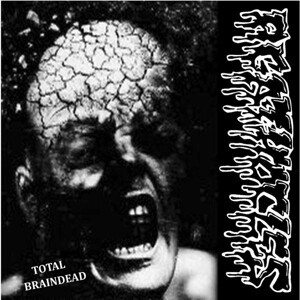 Bristol Punk Pioneers Disorder formed around 1980, Disorder is one of the few 'big' names of UK hardcore still going strong today. The new recordings from 2012 but still raw and intense. The three new tracks are traditional UK noisepunk. No more words needed!!!!!!!!!! Legendary!!!! The other side contains the next big name, Agathocles mince core gods from belgium team up these nice 10 inch record. Agathocles recording four new tracks in 2014 specially for these 10". *Power it up 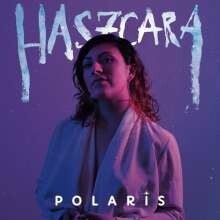 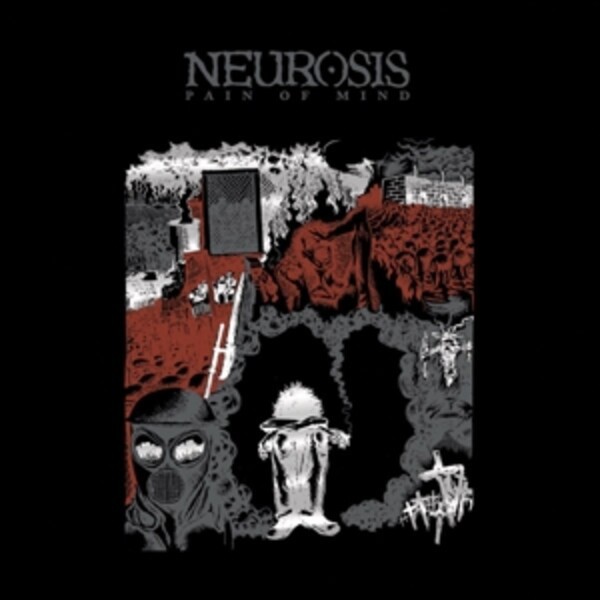 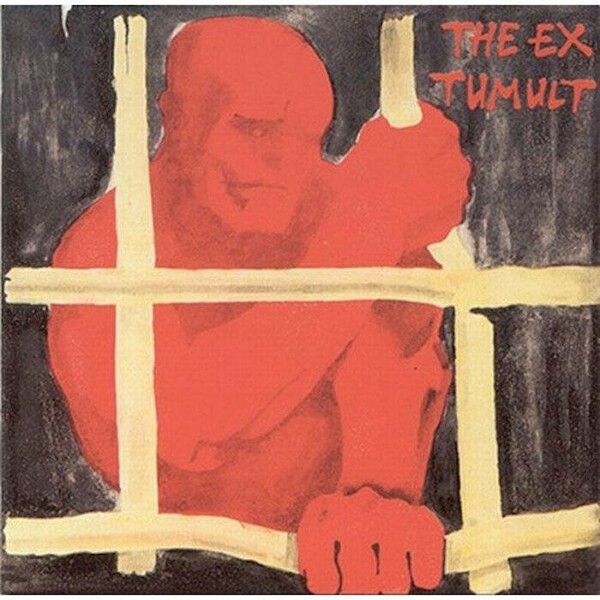 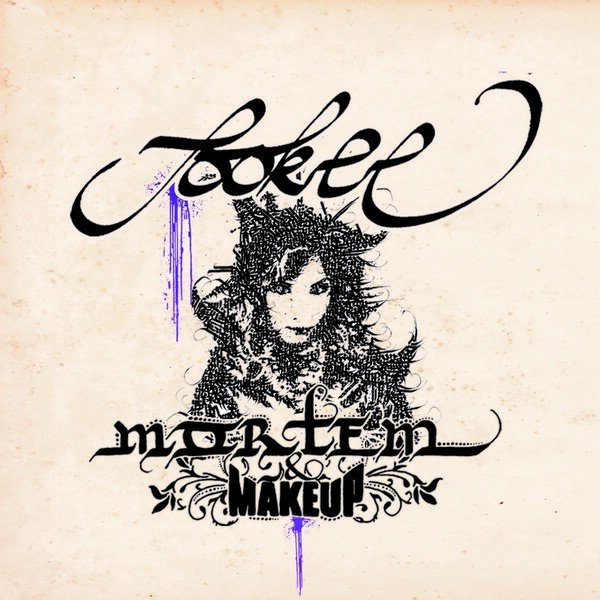 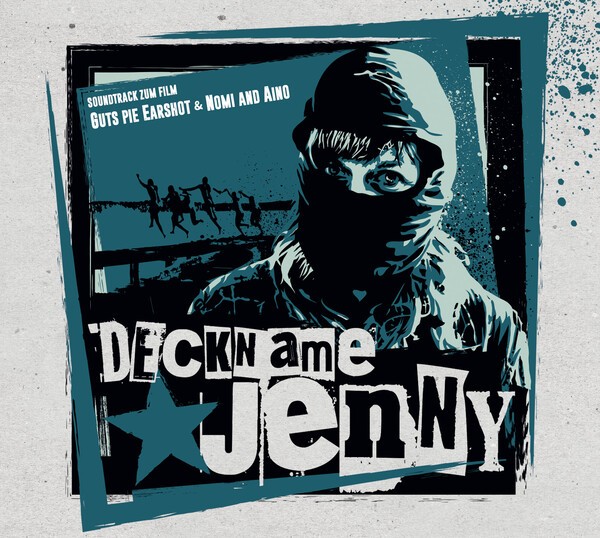