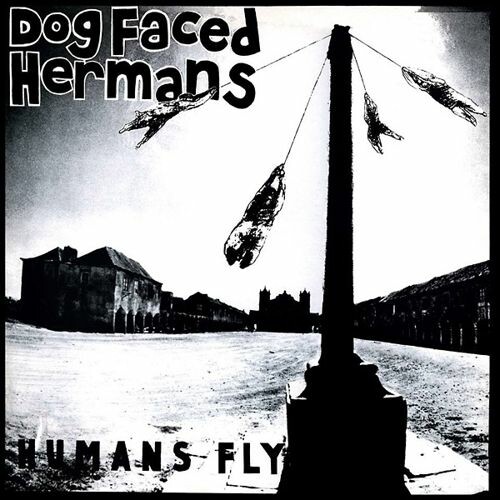 Reissue of the very first LP by Scotland's Dog Faced Hermans, originally from 1988. It features the two bonus tracks which were only available on the German version at the time. Heavily influenced by no wave, free jazz and Brit post-punk, and aided by an eclectic array of instrumentation and singer Marion Coutts' scorching vocals, this band cut their own musical path. This edition is fully remastered by the band from the original analogue tapes and comes in a limited edition of 600 copies. Recommended for fans of The Ex, Contortions, The Pop Group and The Fall. * Sorcerer 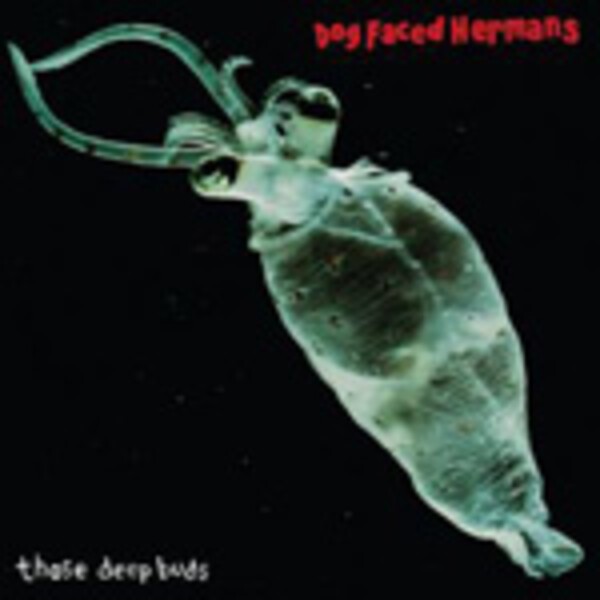 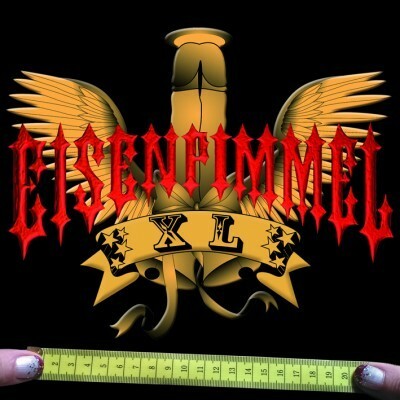