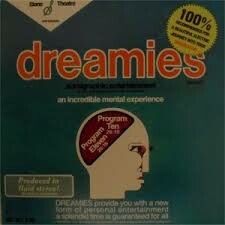 Dreamies? is ranked #37 on Mojo Magazine's 2005 list of the 'Top 50 Most Out- There Albums of All Time' (a list that includes the Beatles, Pink Floyd, Jimi Hendrix, The Velvet Underground, and Miles Davis). This unique album by Bill Holt, first released in 1974, sounded way ahead of their time and became an international cult classic in the following decades. A perfect example of what it was called ?Head Music? at the time, Dreamies consists of two large suits full of Lennon- esque vocals, sound collages, early electronics and proto- sampling. The perfect marriage between psychedelia, pop and experimental sounds. Remastered sound, original artwork, repro of the rare original insert. *Outsider 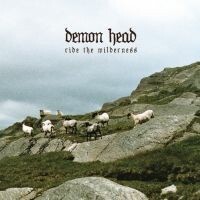 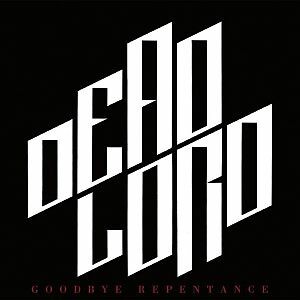 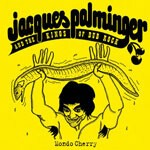