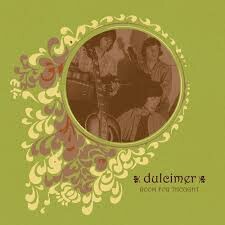 Largely known for their fantastic album ?As I turned as I had turned as a boy? from 1971, a true folk- rock delight, British group Dulcimer had also recorded a second album to make it released that same year, but for some reason it went unreleased. So heres finally the first ever vinyl release of this lost UK folk- rock album, and its taken from the original mastertapes. Limited to 500 copies in nice artwork and backflapped old- style covers, and 180g vinyl. *Sommor