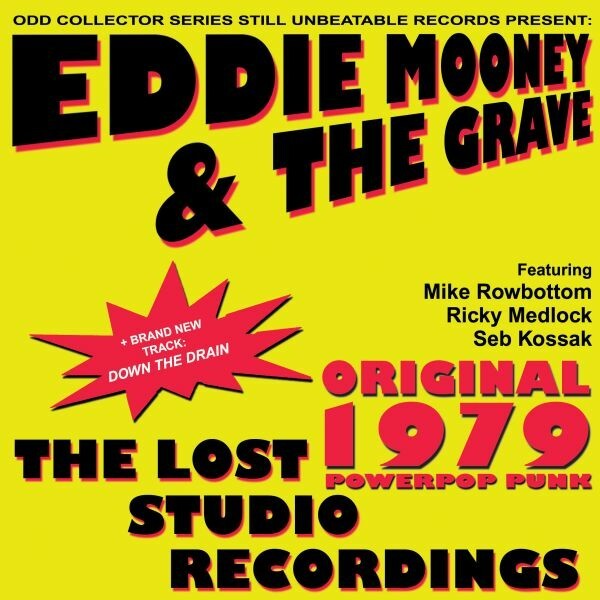 Original 1979 Power Pop Punk! " After we had recorded "I Bought Three Eggs/Zombie" for Manchester based label TJM Records and they had been released as a single and on the "Identity Parade" compilation album, there was a real buzz from John Peel and other DJs on BBC Radio 1. Although the label was struggling by this time, label boss Tony Davidson financed sessions for a possible follow up single. In Manchester we recorded three tracks, "Brainwashed" and "Insects" written and sung by myself, and "Sweaty Socks", written and sung by guitarist Mike Rowbottom. Recently discovered in the USA and sent over to the UK! Remastered from the original tapes! * Still Unbeatable