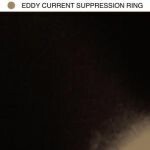 ReIssue der besten Eddy C-Scheibe! * In a world where indie pop music has gone murky and mopey, songs by garage bands are used to sell cars on TV, and real punk rock is in hiding, it's nice to find a band that didn't get the memo. Of course, they are from Australia. Eddy Current Suppression Ring is four guys who worked together at a vinyl pressing plant in Melbourne and decided to start a band at the company Christmas bash after-party. Live practice tapes soon developed into sold-out singles and increasingly packed shows, and Eddy Current Suppression Ring grew into a uniquely sincere and simple band that creates increasingly indefinable music. Yes, there are discernible influences: The Stooges, Can, The Fall, or Devo. But they don't sound like any of those bands--or anyone else, for that matter. * Goner 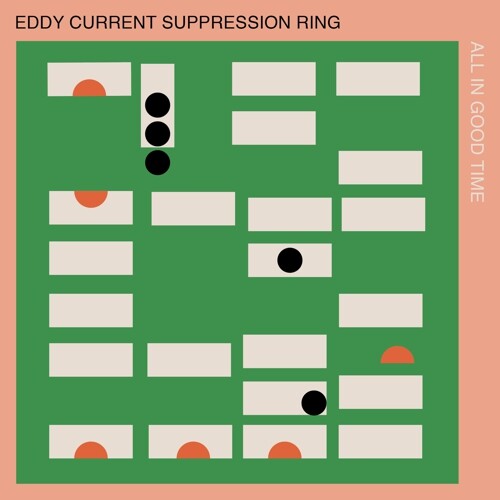 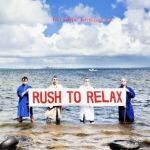 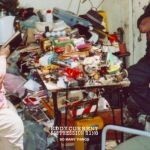 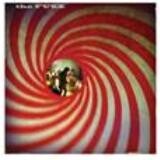 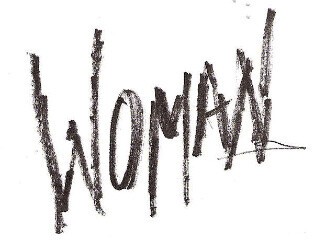 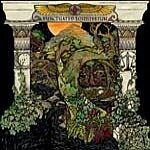 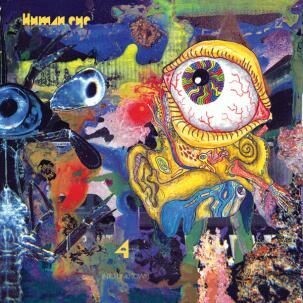 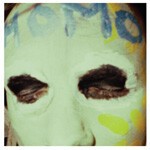 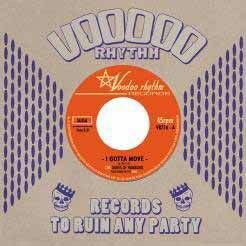