EXTREME NOISE TERROR – from one extreme to another : live at fulham1 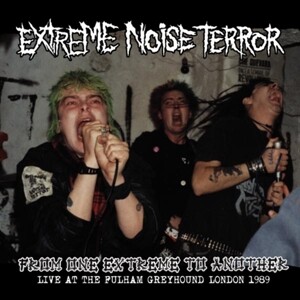 Formed in 1985 as one of the leading figures of the burgeoning UK grindcore scene (along with such acts as Carcass or Napalm Death), Extreme Noise Terror's popularity immediately went over the roof as they became one of the personal faves of no less than John Peel, who went on to give them three session (the first and the last of which were soon released on Strange Fruit). This legendary perfomance at the Fulham Greyhound, recorded when the band was on top of their game, shows one of most influential names in the metal and punk scene at their rawest and most ferocious. Bullshit Propaganda', how Us You Care', Another Nail In The Coffin', are just a few of the hits captured that night on this recently exhumed recording, on vinyl for the first time in this fully-legit, remastered and beatifully packaged version. *Radiation 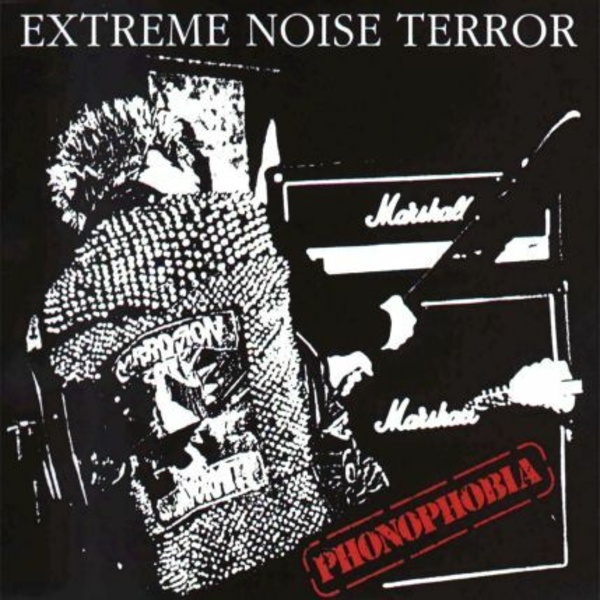 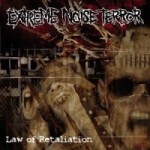 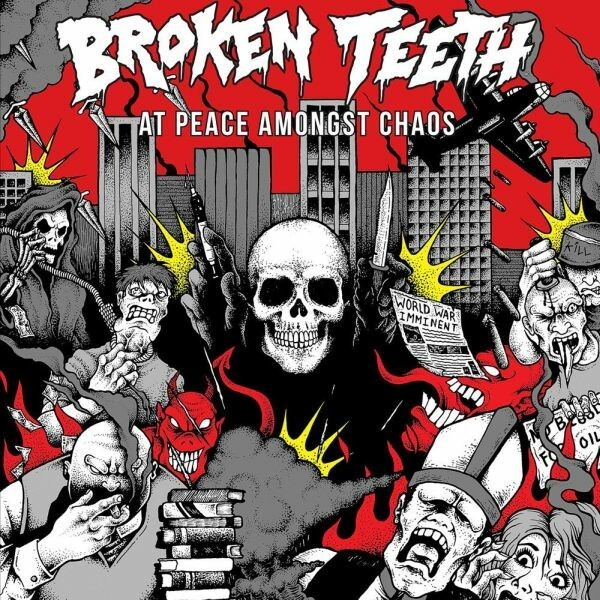 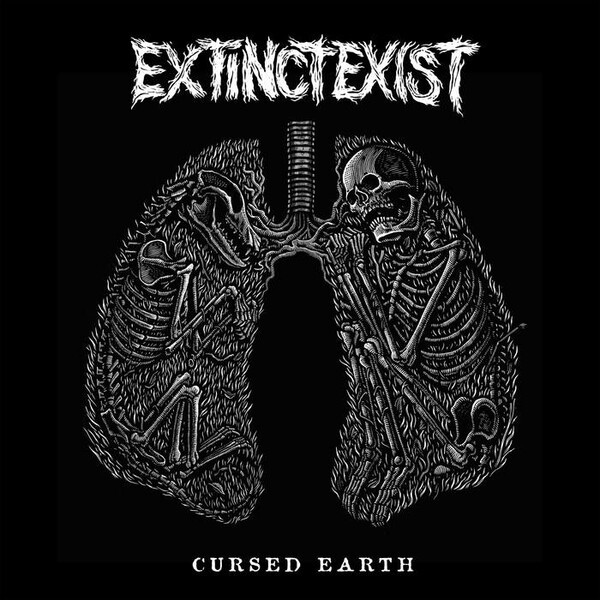 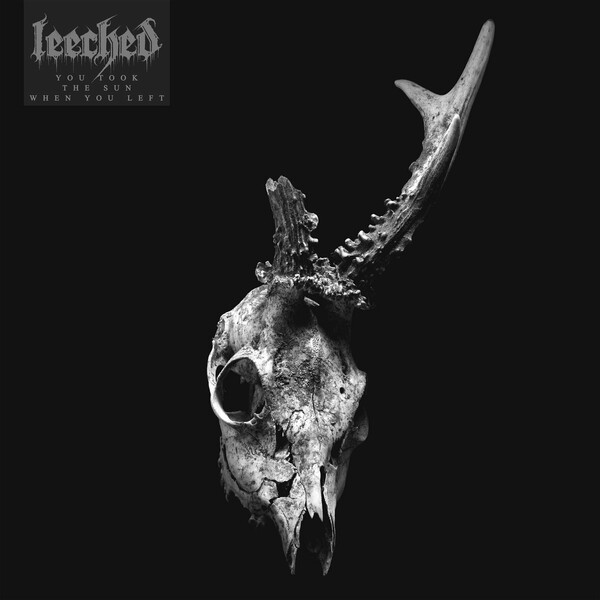 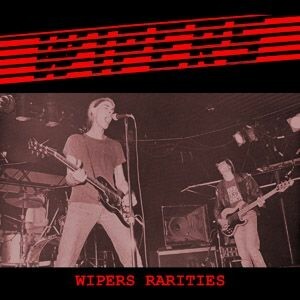 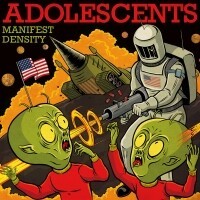 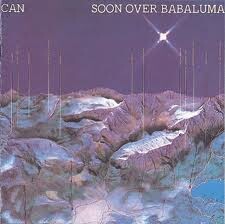