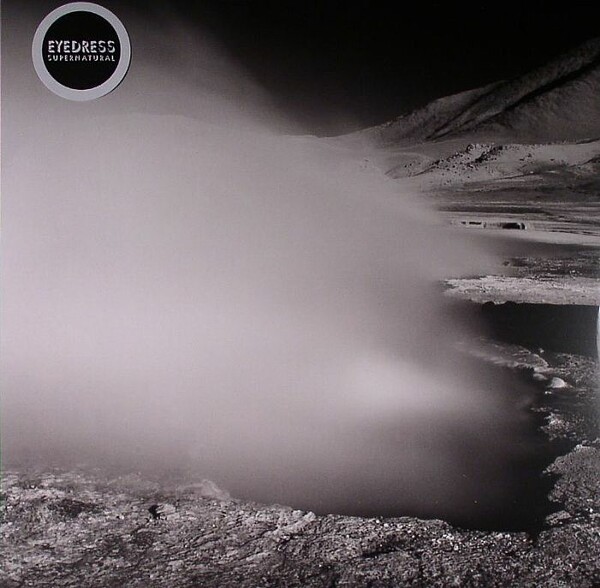 Hotly-tipped Filipino producer/vocalist and XL's latest signing, Eyedress (aka Idris Vicuña) has just released his fantastic debut EP titled 'Supernatural'. The four-track effort was recorded on Fruity Loops in Eyedress' bedroom on a PC laptop handed down to him by his father.