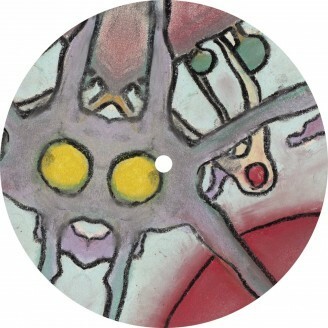 "What was the name of that moon again?" Captain Fairleys voice never misses its purpose. "All energy to the laser-cannons, we come in hard and we come in blasting!" Captain Fairley, the dreadful space-pirate, grabs the radio while he steers the ship with his wooden foot towards an attack position. "People of Dysnomia, come out of your cute little houses with your hands up high in the sky!" That's when the Dysnomians start running, as they all do, unable to accept the unavoidable. "How many percent on the Cannon?" he yells. "Sir, 100 percent Sir!" The Captain does not tend to over-think. "Fire!" And as the laser- cannon fires, the crew suddenly realize the Dysnomians are not as stupid as they thought they where. Instead of firing frightening laser-fire next to their homes to make them obey the mighty pirate and give up all their gold and Adamanthium, the ship itself gets fired away backwards into the endless emptiness of the Haumea nebula. *Areal