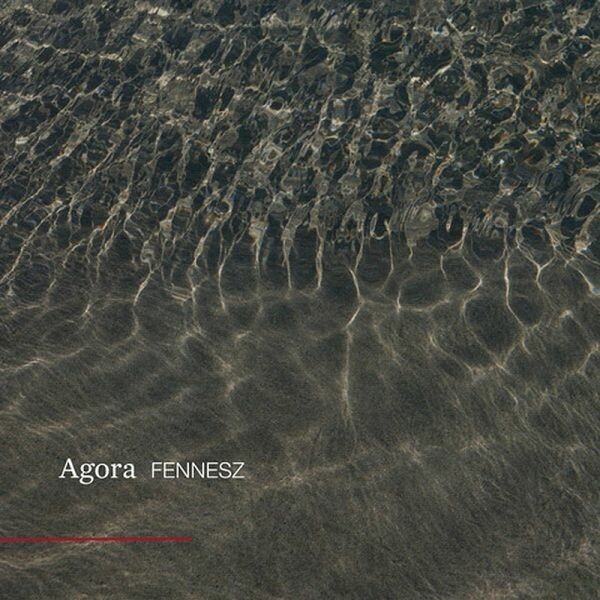 Agora is Christian Fenneszs first solo album since Mahler Remixed from 2014 and Bécs . Fennesz writes: Its a simple story. i had temporarily lost a proper studio workspace and had to move all my gear back to a small bedroom in my flat where I recorded this album. It was all done on headphones, which was rather a frustrating situation at first but later on it felt like back in the day when I produced my first records in the 1990s. In the end it was inspiring. I used very minimal equipment; I didn't even have the courage to plug in all the gear and instruments which were at my disposal. I just used what was to hand. * a work usually consisting of multiple distinct sections or movements, often four. Fennesz uses guitar and computer to create shimmering, swirling electronic sound of enormous range and complex musicality. "Imagine the electric guitar severed from cliché and all of its physical limitations, shaping a bold new musical language." - (City Newspaper, USA). His lush and luminant compositions are anything but sterile computer experiments. They resemble sensitive, telescopic recordings of rainforest insect life or natural atmospheric occurrences, an inherent naturalism permeating each piece. He lives and works in Vienna. *Touch 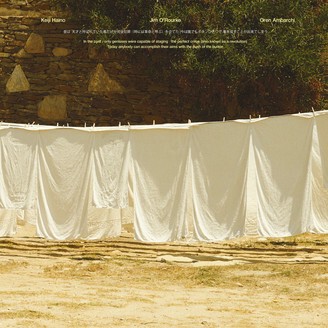 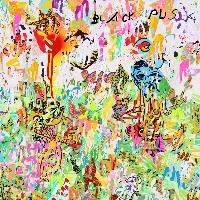 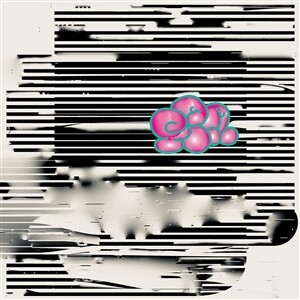 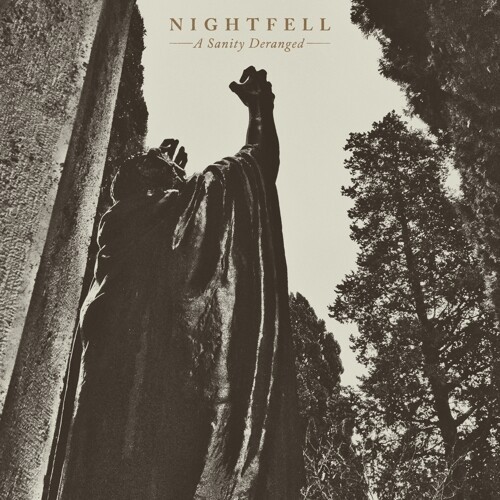 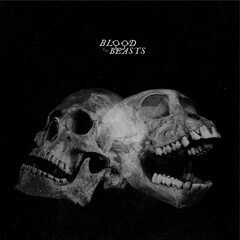 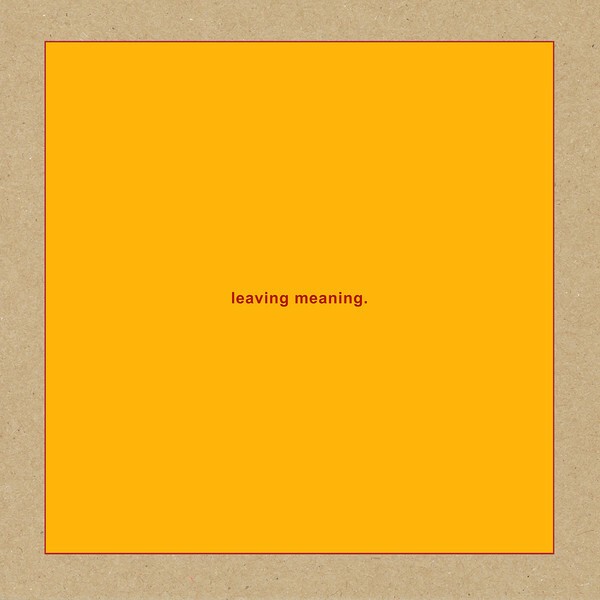