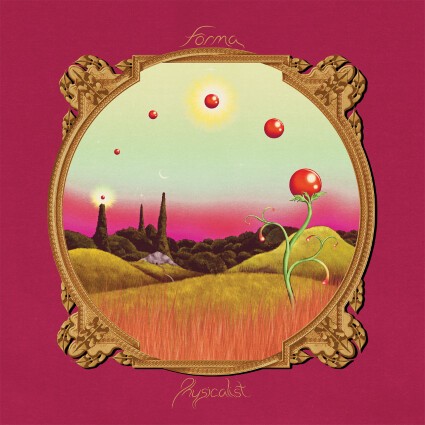 Third album from New York City synthesis trio Forma. Since their acclaimed self-titled debut in 2011, Forma have been perfecting a distinctive style of improvised kosmische and minimalism that blends swirling arpeggios, ambient soundscapes, and driving motorik beats. Physicalist is a sprawling, double LP journey featuring new member and multi-instrumentalist John Also Bennett who replaced Sophie Lam in 2014. The first Forma album to include acoustic instrumentation, Physicalist owes more to American composers like Harold Budd or Terry Riley than Klaus Schulze and other Krautrock visionaries. The album was recorded during marathon sessions at Brooklyns Garys Electric studio, and is packaged in a gatefold jacket with original artwork by Robert Beatty and a liner notes essay by writer and critic Michael Barron. Physicalist was mastered by Bob Weston. Formed in 2010 by Mark Dwinell in Bushwick, Brooklyn, Forma released their first two full-length LPs on John Elliots influential Editions Mego imprint, Spectrum Spools. Physicalist is the first full-length statement from the new lineup, which also includes founding member and percussionist George Bennett. The double LP contains two distinct halves; the first consisting of rhythmic compositions derived from the trios formidable array of modular and vintage synthesizers, and the second breaking from the grid with ambient, free-flowing experiments on piano, flute and acoustic percussion. The album marks a departure from Cool Haptics, the groups techno-leaning 2014 EP on The Bunker New York. Physicalist takes its title from physicalism, the philosophical belief that all phenomena in the universe are created entirely from physical interactions. Using a synthesizer as its foundation, kosmische music turns algorithms into art by investigating infinite possibilities within a set of physical parameters. The electronic composer Laurie Spiegel once suggested that a looped algorithmic sequence could go on forever, and as long as humans were able to interact with it, it would never cease to interest us. This is the bedrock of improvisation, and it is from this vantage point that Forma have created Physicalist, an American kosmische music in which a boundless voyage gives way to a structured environmenta programmed jazz with the grid as guidepost. Were not interested in providing an escapism for people, says member Mark Dwinell, We want to instead connect with people through a vigilantly monitored present. To us, that real moment, shed of any fancy, is just as divine. *Kranky 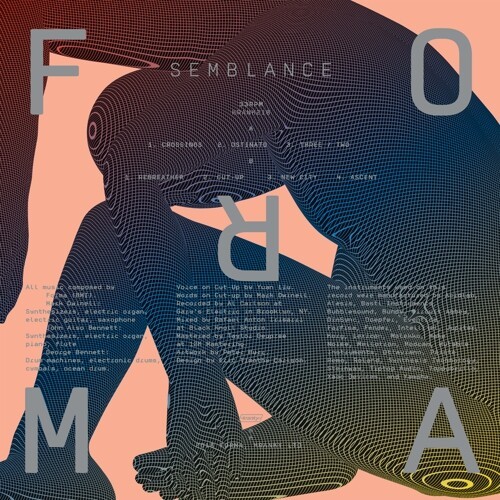