GANSER – just look at that sky 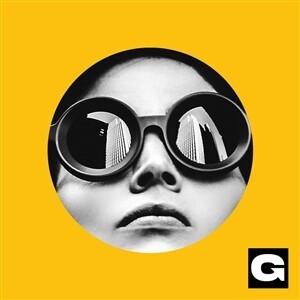 500 Units of limited "Golden Ticket Yellow" colored vinyl! Chicago quartet Ganser probe the futility of striving for self-growth during the chaos of our times for dark comedy and jagged sounds on their potent new LP. Equal parts Space Odyssey and Ghost World, Ganser released their debut LP "Odd Talk" in 2018 to favorable coverage from The New York Times, Billboard, and Stereogum. Building on their dissociative disorder namesake, the album's tone vacillated between frenzied and contemplative, probing on questions of communication, intimacy, and avoidance. On Just Look at That Sky, Ganser further explores the personal inner climate of uncertain times. Opening track "Lucky" announces an explosive energy that evokes the Midwest noise-rock legacy of bands like Jesus Lizard and Shellac, while embracing a more colorful palette of post-punk and art rock influences. Nadia Garofalo and Alicia Gaines, a self-described two-headed monster who share lead vocal duties, can bring both a recalcitrant cool worthy of Kim Gordon and a booming sneer that recalls Poly Styrene; the discordant interplay of Charlie Landsman's guitar and Brian Cundiff's drums on standouts "Self Service" and "Bad Form" build to blistering climaxes that wouldn't feel out of place on Red Medicine-era Fugazi. These are songs that never shy away from ugliness and confusion, that believe embracing the totality of the self sometimes means leaning into our dickish behavior. In the past, some listeners have had trouble reconciling non-male voices with the sorts of topics Ganser writes about, but that comes to an end with Just Look at That Sky. Co-produced with Electrelane's Mia Clarke and engineer Brian Fox, this is an assured, fully realized triumph of a record from an art-punk band that's figured out how to focus on making great art, even if everything else around them falls apart. *Felte 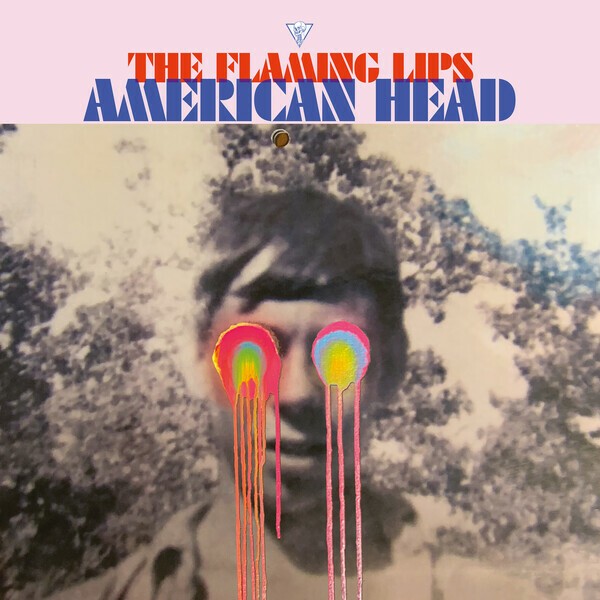