GLENN JONES – against which the sea continually beats 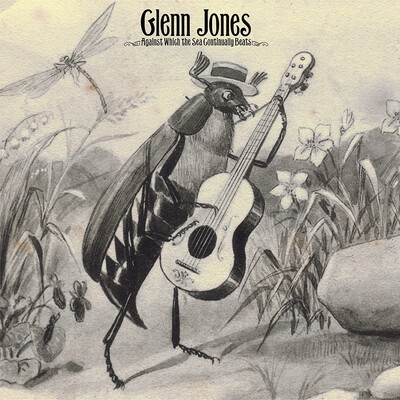 Repress seines 2007er Albums. Against Which the Sea Continually Beats is Glenn Jones second album originally released in 2007 on CD-only by Strange Attractors Audio House. This first time vinyl issue has been re-mastered and features expanded liner notes written by Jones just for this release. 2xLP is pressed on virgin vinyl and packaged in a gatefold jacket including notes and tunings for each song and free download card. Glenn Jones is a master of American Primitive Guitar, a style invented in the late 1950s by John Fahey, whose traditional fingerpicking techniques and wide-ranging influences were used to create modern original compositions. Jones, who led the post-rock ensemble Cul de Sac, brings his own made-up tunings, the use of custom-crafted partial capos, and a highly skilled picking style on both banjo and guitar, to create personal compositions that are lyrical, emotive and elegant. What sets him apart from the myriad guitarists playing today is his ability to tell stories with the guitar and banjo, and to convey a range of emotions. This process starts with the compositions themselves and carries through to his selection of recording environment and engineer. *Thrill Jockey 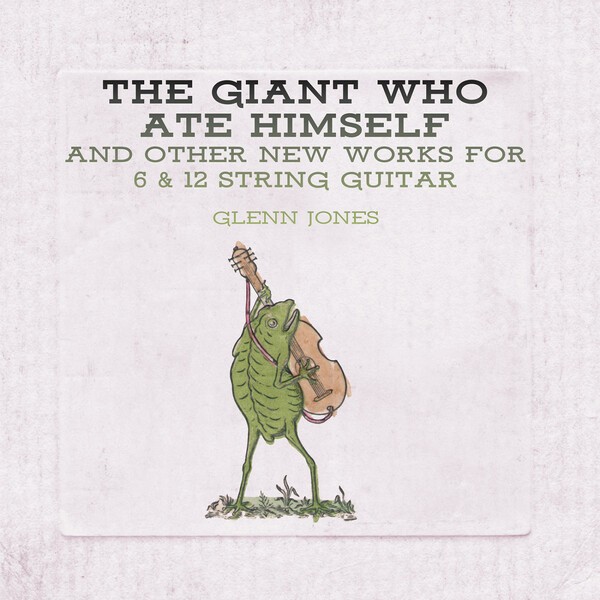 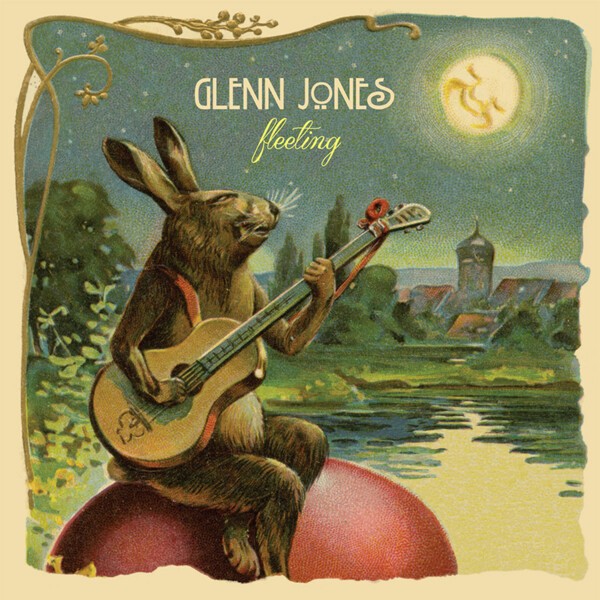 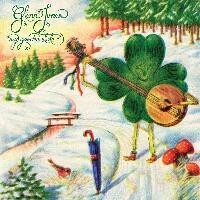 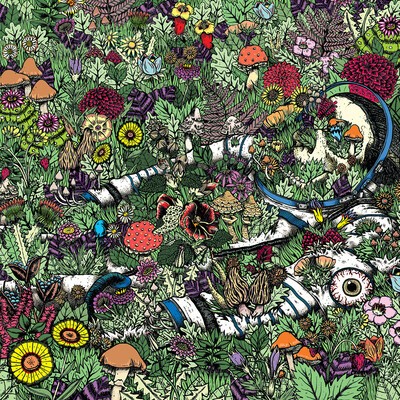 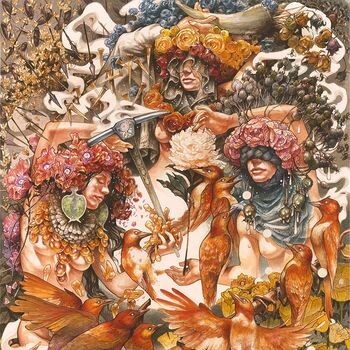