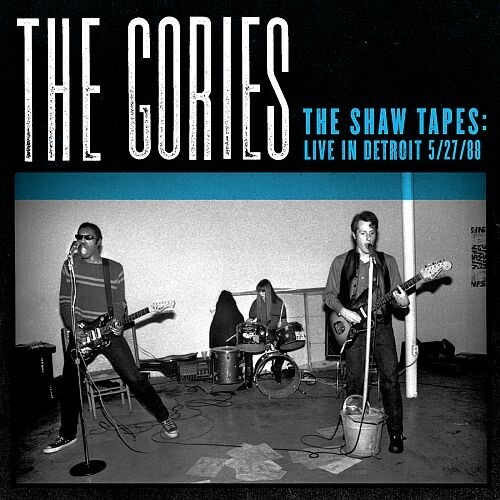 Recorded at a party in a Detroit storefront in 1988, this live recording of the Gories captures the band at their apex. The dual-guitar attack of Dan Kroha´s smooth Fender Jaguar and Mick Collins screechy Kent Videocaster, coupled with the snare-less, cymbal-less, bass drum-less primitive drumming of Peggy O´Neill forms a perfect meld of 40´s blues, 50´s R&B, 60´s garage and 70´s punk. Dare we say it, but in terms of influence and reach, the Gories were the Velvet Underground of their day. * Third Man 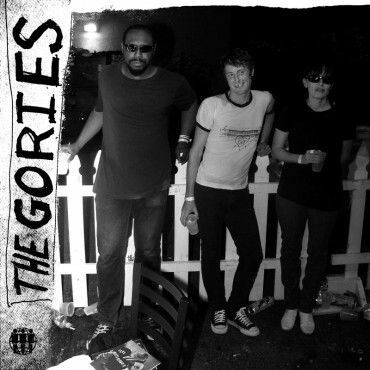 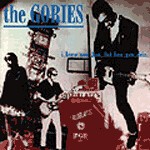 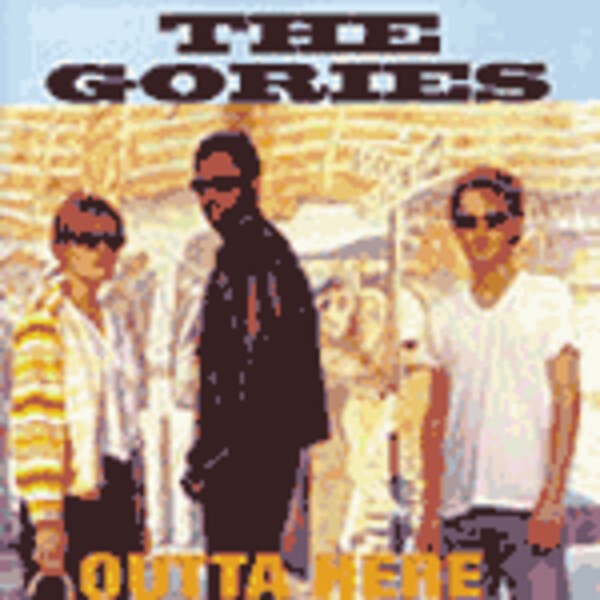 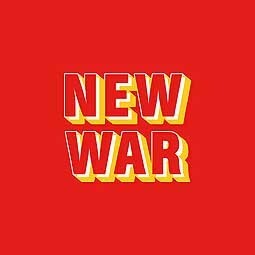 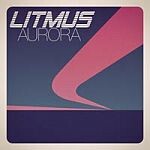 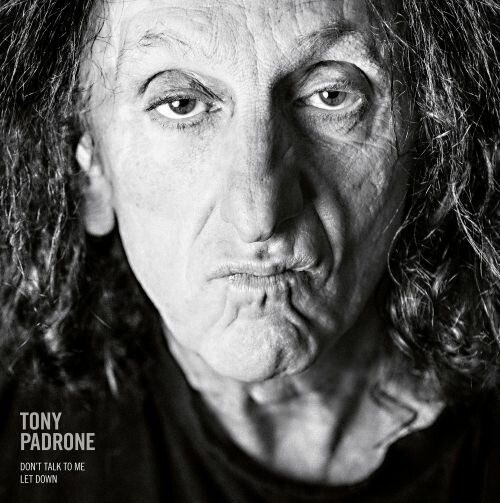 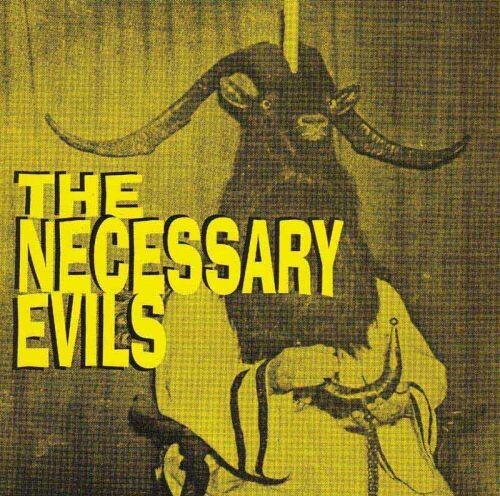 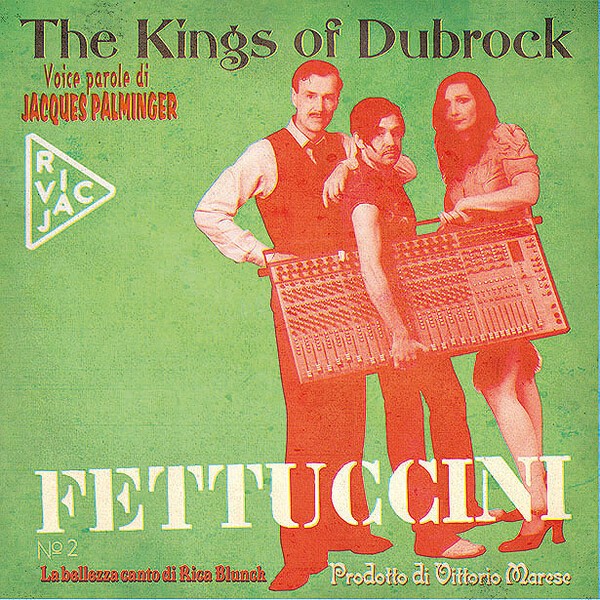