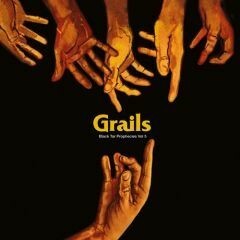 Portland´s Grails (drummer Emil Amos also plays in Om) returns with Black Tar Prophecies Volume 5, merging the ornate and ambitious sound of their last full-length "Deep Politics" with the murky experimentalism of the previous Black Tar volumes. Black Tar Prophecies has served as a repository for their more idiosyncratic forms of composition where any experimentation that could yield deep-listening rewards was attempted and the results documented in volumes to be compiled later. Black Tar Prophecies Volume 5 returns to one of the most aggressive sounds Grails has employed in the past by creating a sequel to "Belgian Wake Drill", one of their most devastating and loved tracks. "Chariots" opens the LP and slowly spreads its dread-stenched atmosphere like polluted smog and features the return of Timba Harris, the composer/string section-within-himself who raised the bar of grandiosity in "Deep Politics". This volume is prepared as a split with one of Grails´ favorite bands, Pharaoh Overlord (includes members of Circle) from Finland. * Kemado 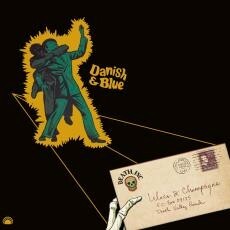 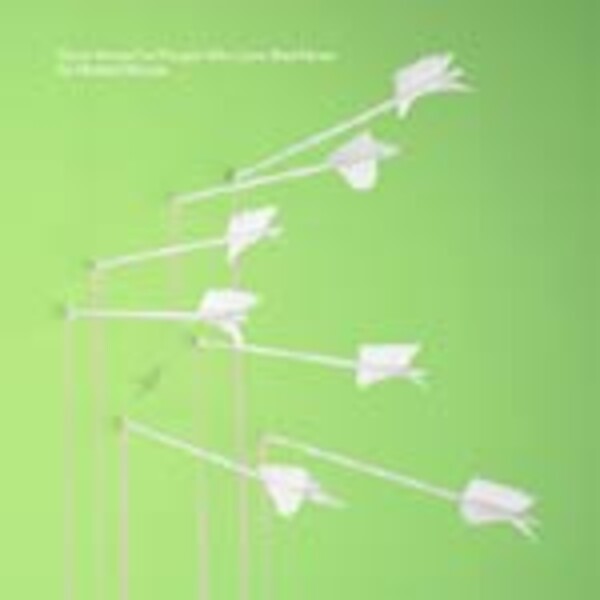 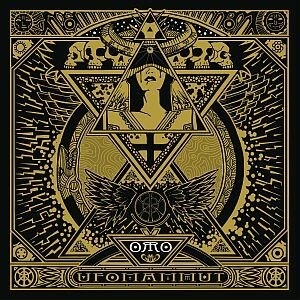 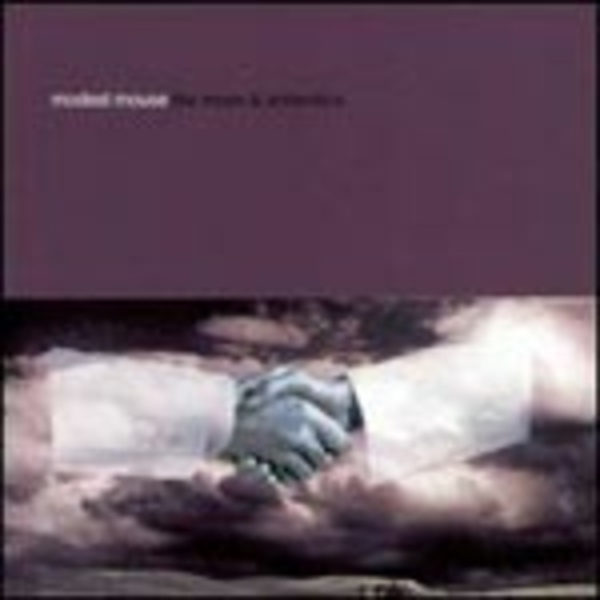 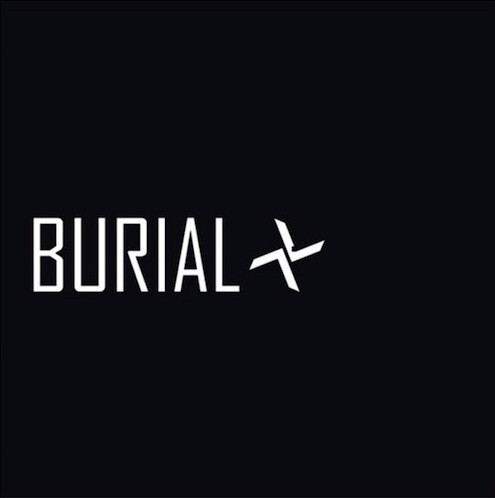 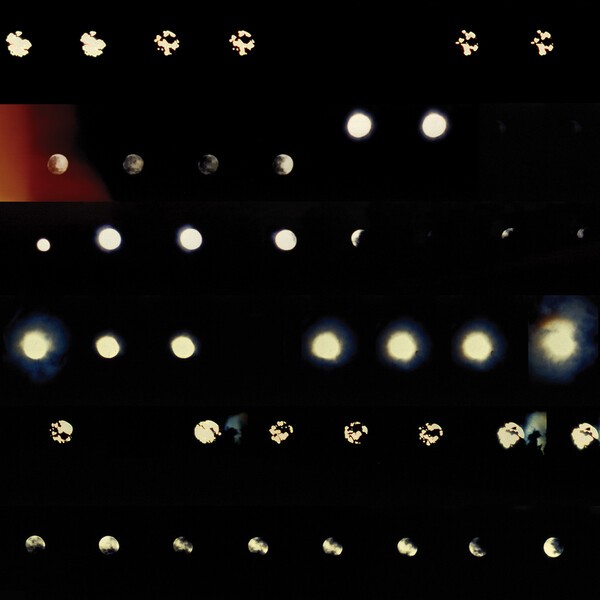