GUIDED BY VOICES – vampire on titus 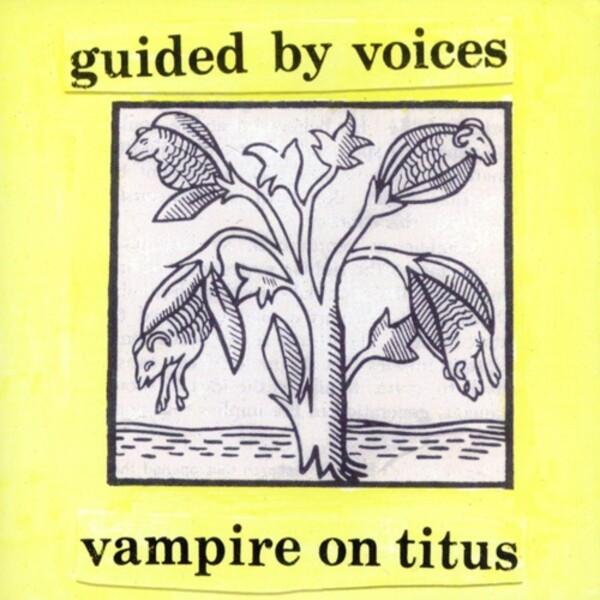 Repress des 1993 auf Matador erschienenen Albums. The album occupies a unique place in the GBV discography. It is a snapshot of a brief time in the bands history, a turning point after having broken up the previous year. It doesnt include any older or last minute material. Although sonically consistent, the songs exhibit tremendous variety, skirting several genres and many moods. The lineup is just a trio: Robert Pollard and brother Jimmy Pollard with Tobin Sprout. Although it could be described as one of GBVs difficult LPs, it has several songs that couldve been standouts on Bee Thousand or Alien Lanes. It was their first album that was not self-released. It is an innocent album, unaware of its audience, and fearless to the core as only true outsiders can be. As such, Vampire On Titus is an essential piece for even the more casual fan of the band. Its also just a damn good album thats held up to repeated listens for a quarter century. *Scat 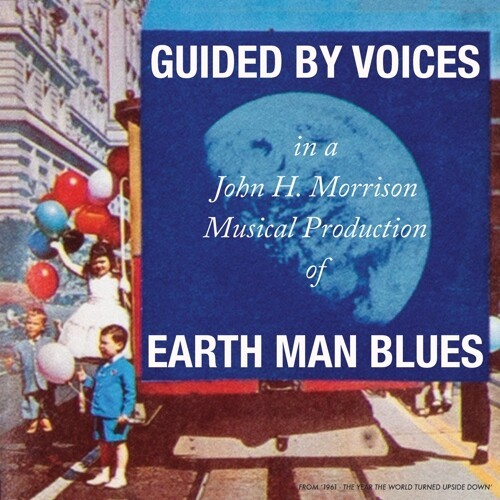 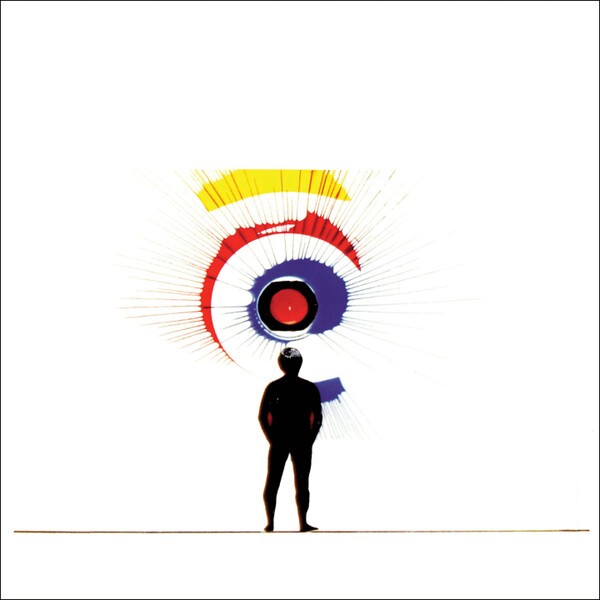 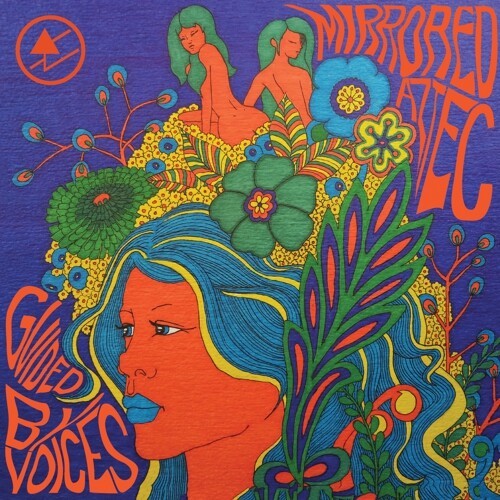 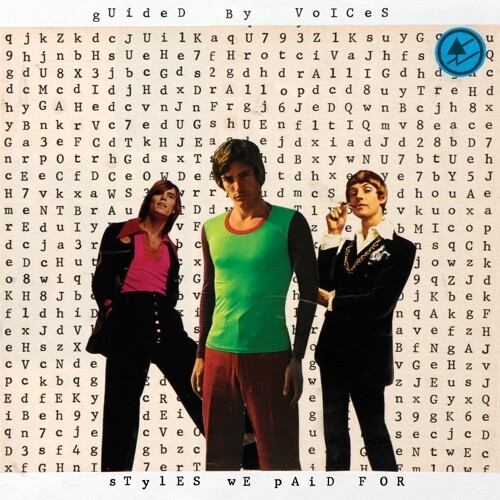 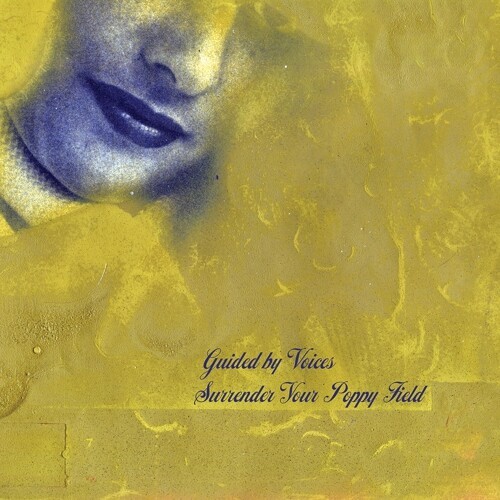 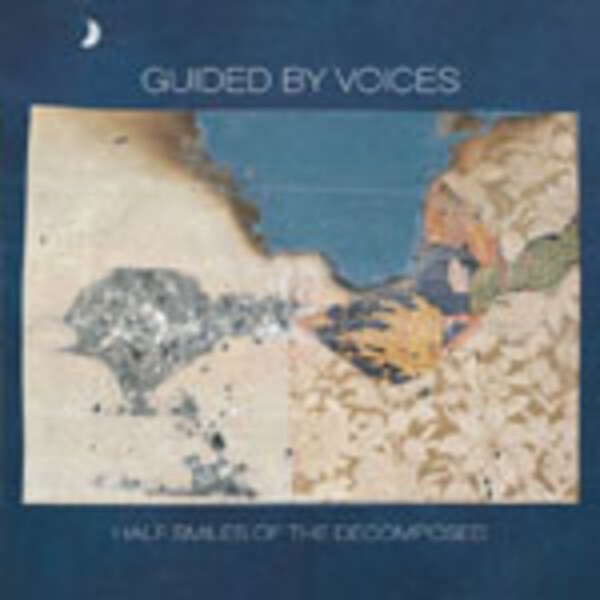 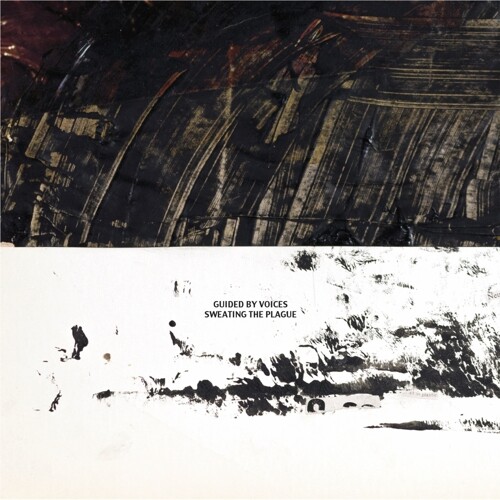 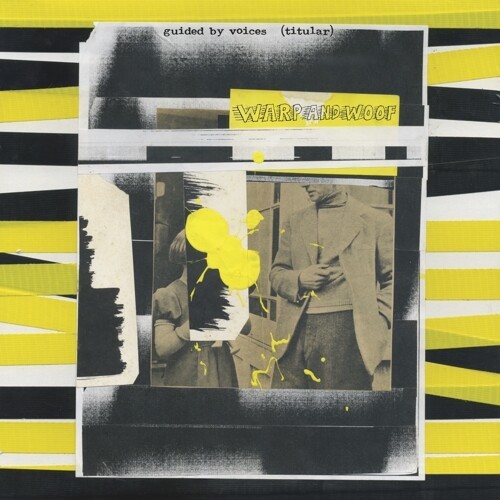 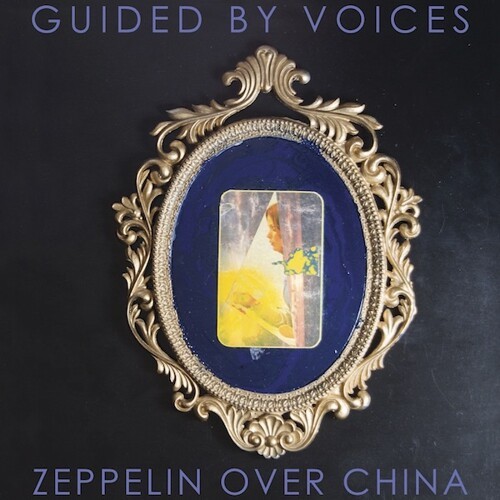 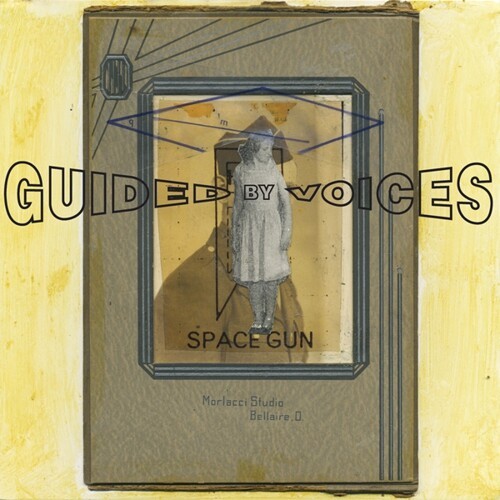 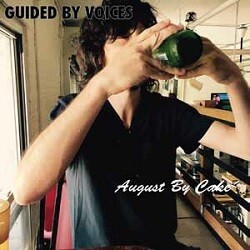 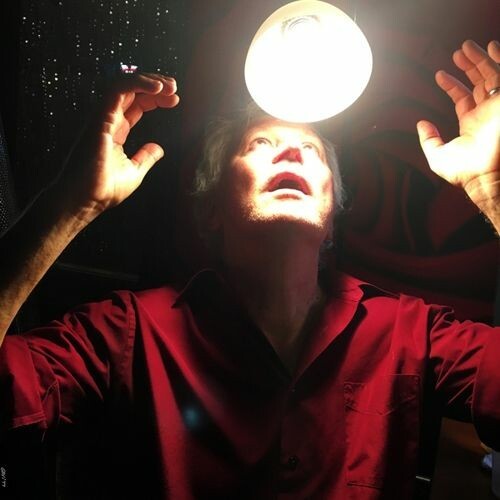 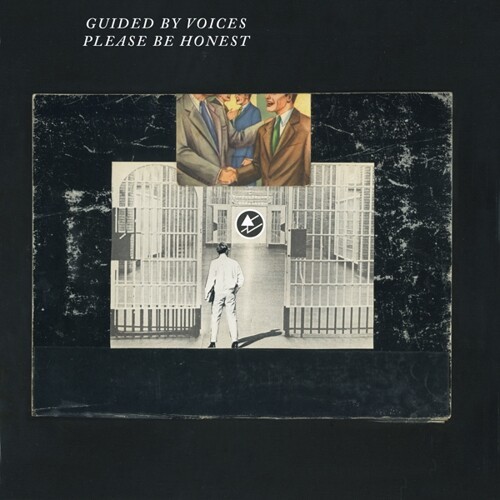 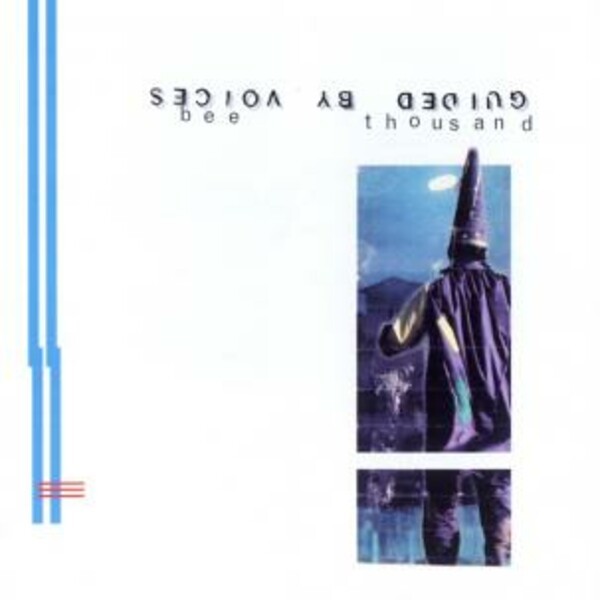 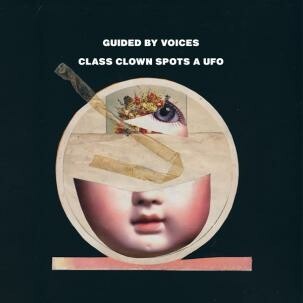 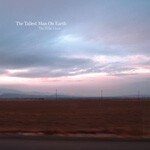 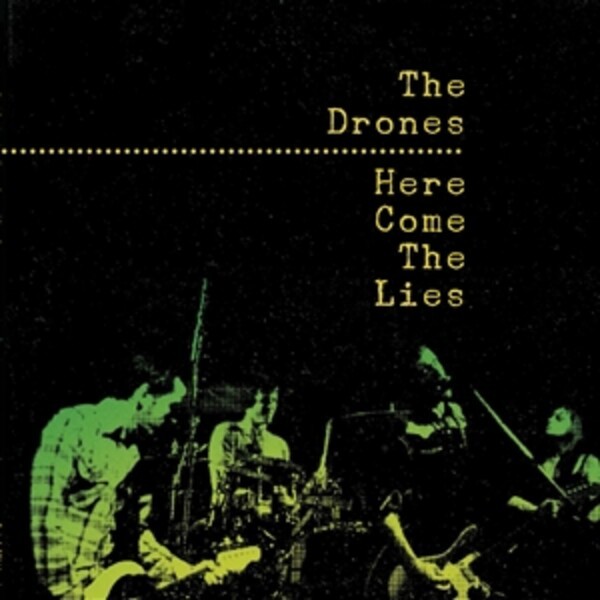 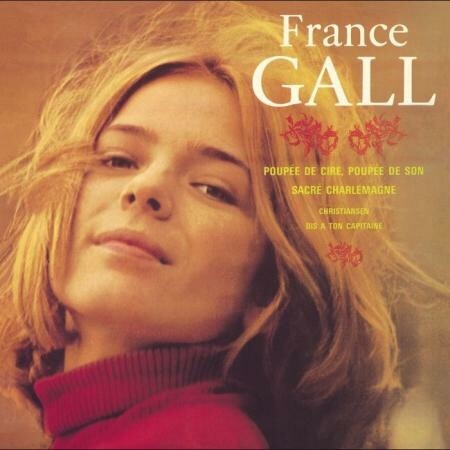 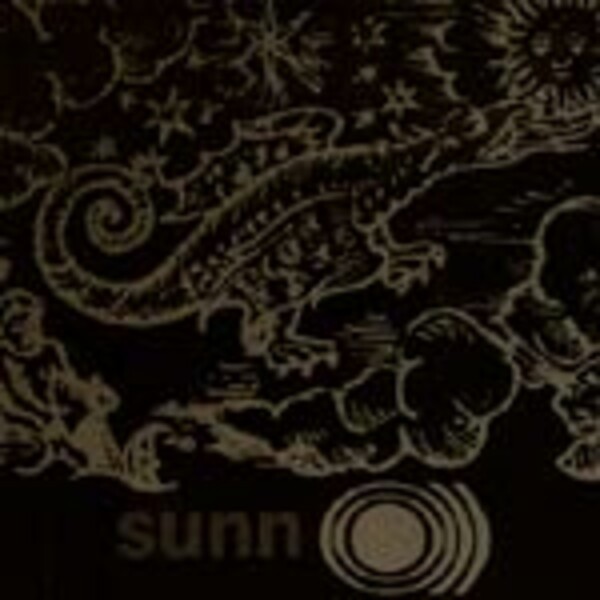 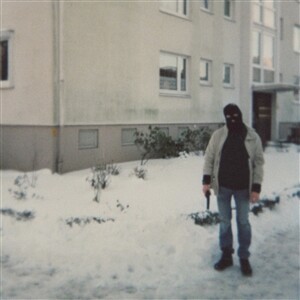 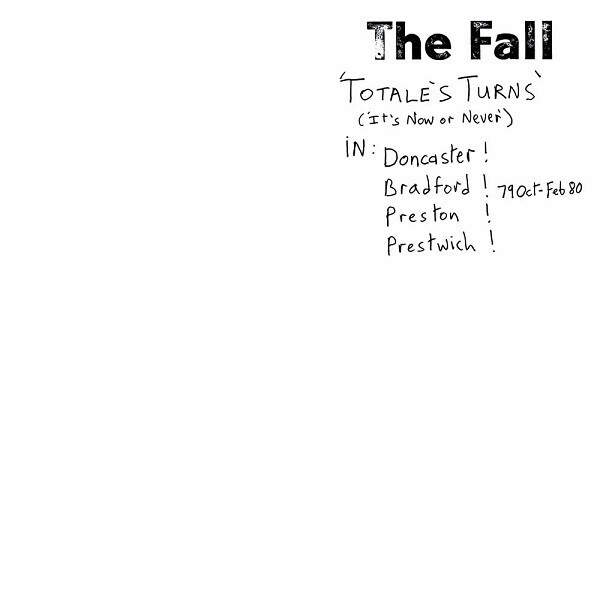