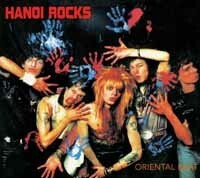 Repress des 1982 erschienen, 2ten Album des finnischen Gam-Punk-Band. The album finds Hanoi Rocks bringing the glam sound and look of the New York Dolls into the '80s. It is full of big singalong choruses and catchy riffs that would have made the band big(ger) players either five years earlier or later. The band shows its punk and glam influences not only with its look on the cover of the album but also with the music performed on the album as well. *Rock Classics 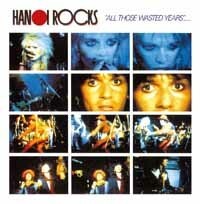 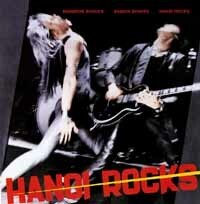