HAPPY EVER AFTER – s/t 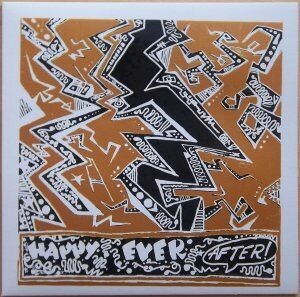 EINZELSTÜCK! Limited edition of 150 handnumbered copies with two-color screenprinted sleeves! Features all the recorded material by this short-living but truly amazing band. Both tracks from their 7"Single, the song from the split-7" with 2Bad, the song from the "X-press" compilation LP, all released during 1989/1990 - and as a special bonus, one previously unreleased track! Insert with linernotes and photos included. So who was this band anyway? It was Andy (drums) and Armin (bass), formerly in Skeezicks, Ute (guitar) formerly in Apes of Wrath and Jason Honea, former singer with Social Unrest. But their sound was completely different to any of those bands. Maybe and mostly influenced by Sonic Youth, Steel Pole Bath Tub and The Germs. They existed just for about a year, played a few shows, and recorded these songs, before Jason went back to the US again * X-Mist. 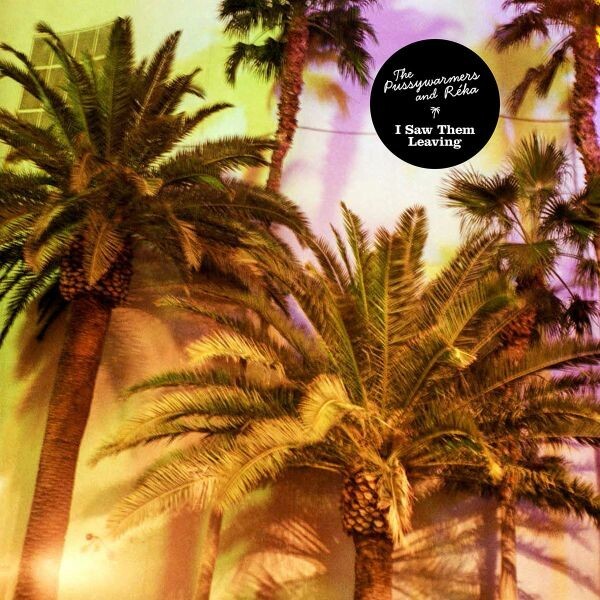 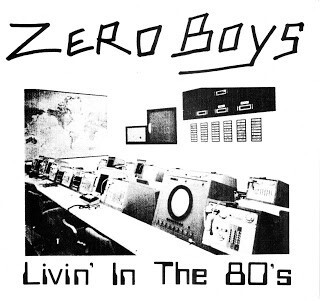 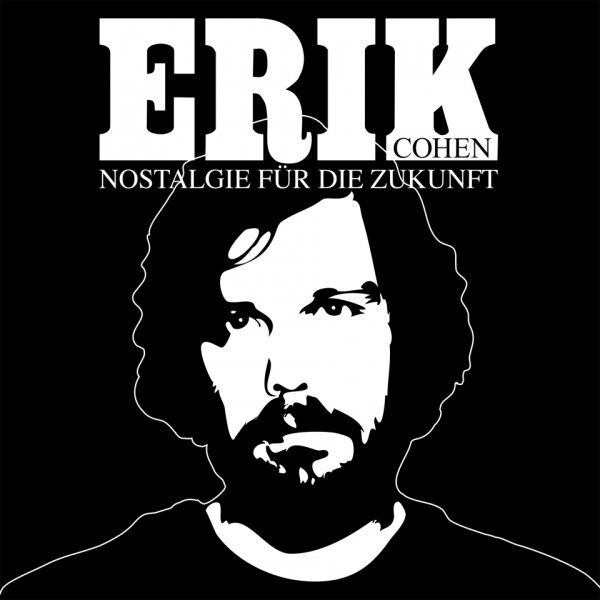 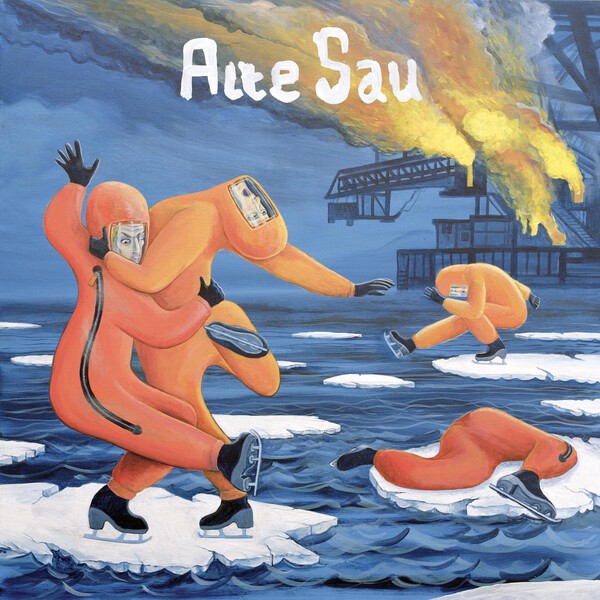 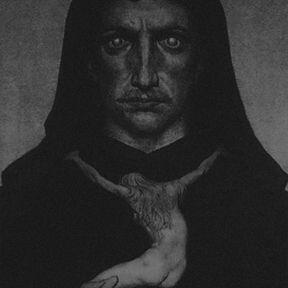 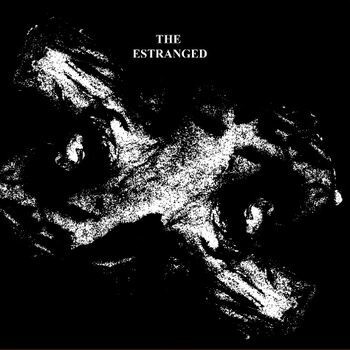