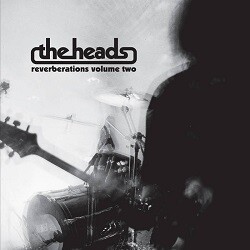 This time we dive into The Heads archives for the Reverberations Series to bring you The Heads recorded live at the Thekla (6th December 2001) as part of the The Gnostic Bash: A Tribute to Kenneth Anger'. This was part of a tribute programme (which included a performance of John Zorn and others playing to Angers Magick Lantern Cycle at the Anthology Film Archives in New York) to help raise money for Angers long- cherished ambition to make a film of Aleister Crowley's Gnostic Mass, and documentary film-maker Jon Ausbrooks' then work in progress documentary about Anger, Inside the Eye of Scorpio Rising. Sean Cook was tasked with putting a bill of artists together in which bands played to a partial recreation of Angers Equinox of the Gods a live film of The Magick Powerhouse Of Oz band who featured Bobby Beausoleil (later imprisoned for life for the Manson Family-related murder of Gary Hinman). The energy captured within these grooves here is extraordinary; for over 40 minutes (with no breaks to catch your breath and get your head together) you are treated to primo Heads in full flight. This two track performance starts with an utterly mind destroying version of k.r.t that lasts for near on 30 minutes. Playing to a back drop of Anger screenings and a barrage of strobes and smoke The Heads create an effect akin to your head been sucked through time and space and turned inside out  and that is before we even get to the grande finale of Spliff Riff  a relentless onslaught that has you picking your head off the floor only for it to be sucked straight back down again. Take a deep breath, dive in and grin. Reverberations Volume 2 is presented in a Mirri Board Sleeve and pressed on Heavy Black Vinyl * Cardinal Fuzz / Rooster. 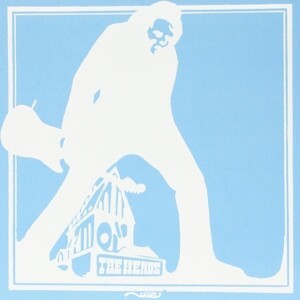 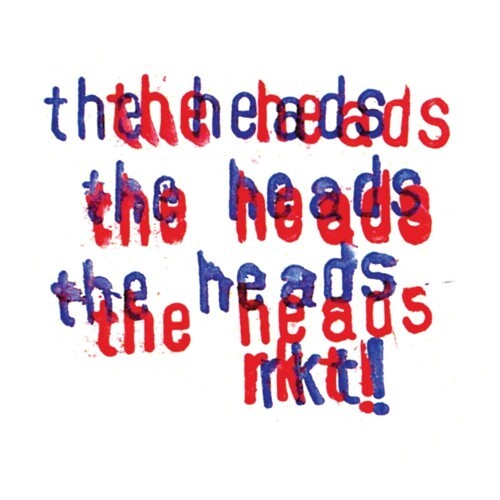 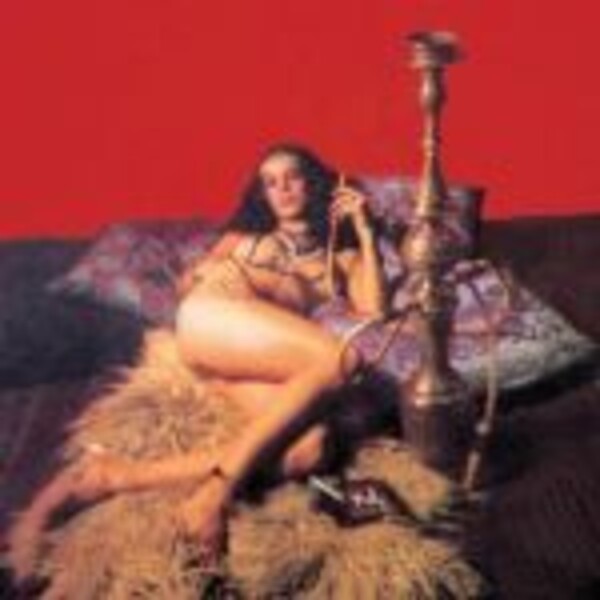 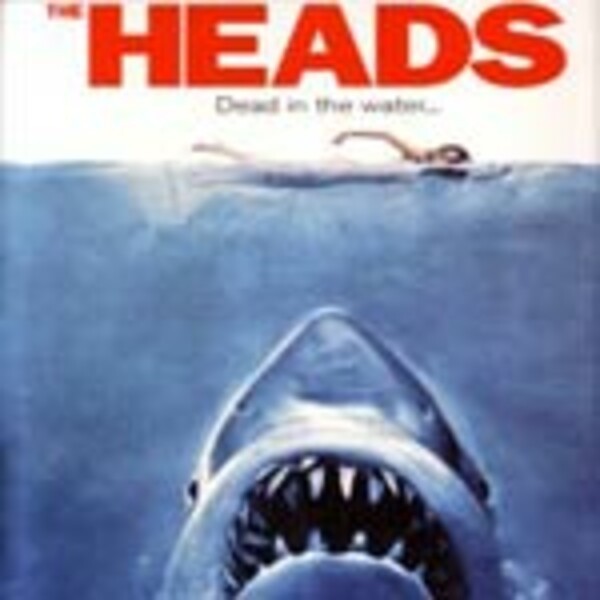 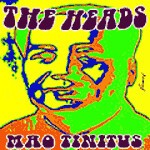 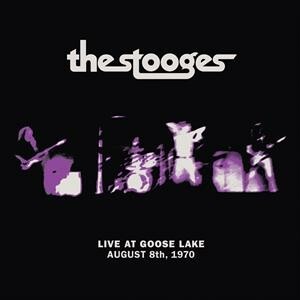 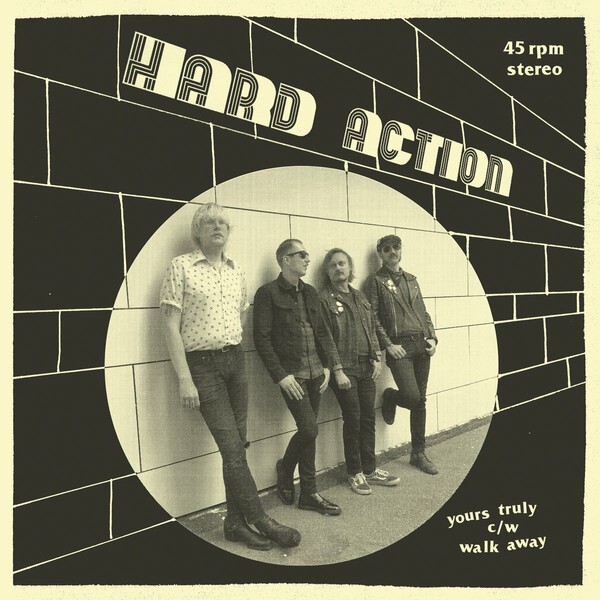 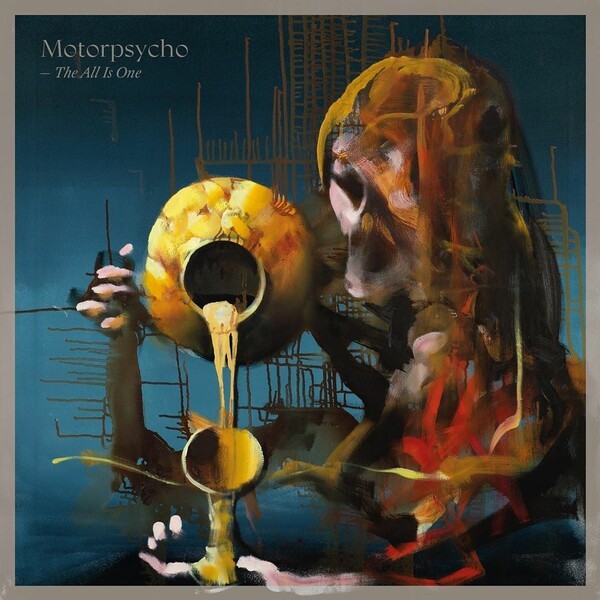 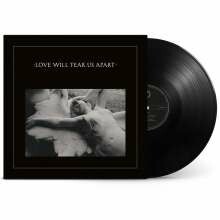 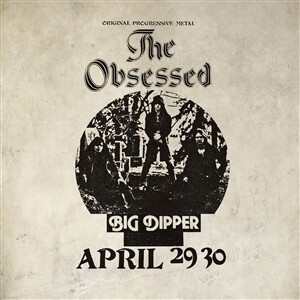 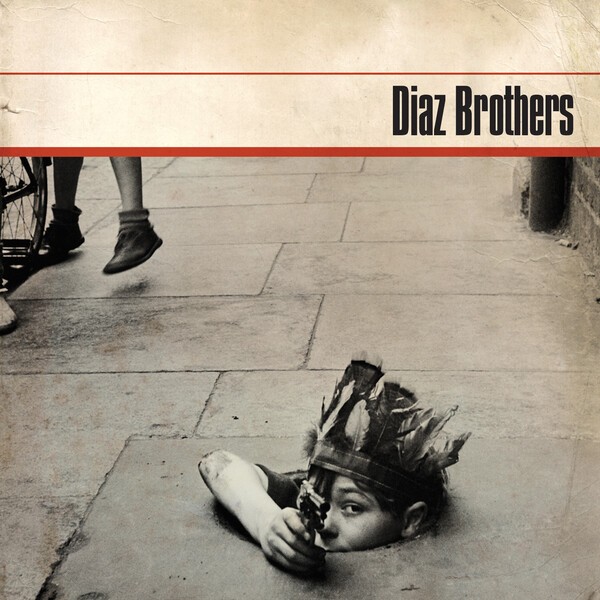