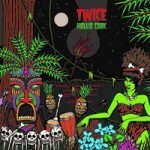 "Twice" shows Hollies evident love of reggae joined by other influences including Bond-like strings, Brazilian percussion, dark disco and shades of Giorgio Moroder. She is joined on the album by Dennis Bovell, Omar, George Dekker and Winston Francis. The strings on the album are performed by the Macedonian Radio Symphonic Orchestra and choir. The album was produced by Prince Fatty. *Mr. Bongo 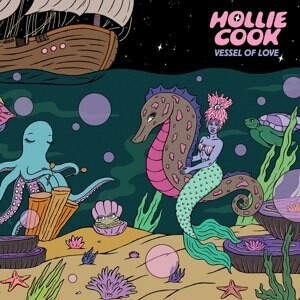 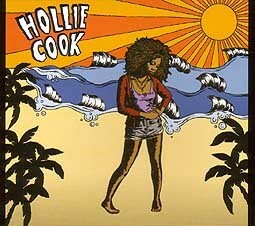 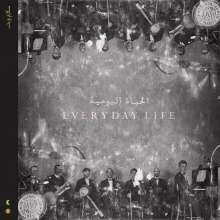 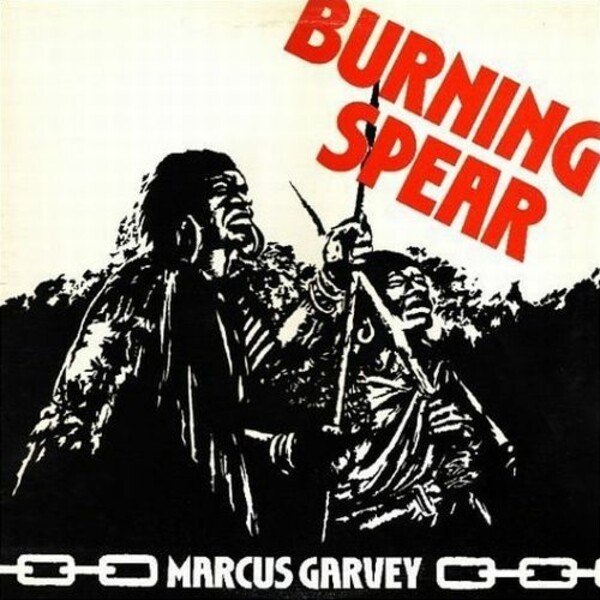 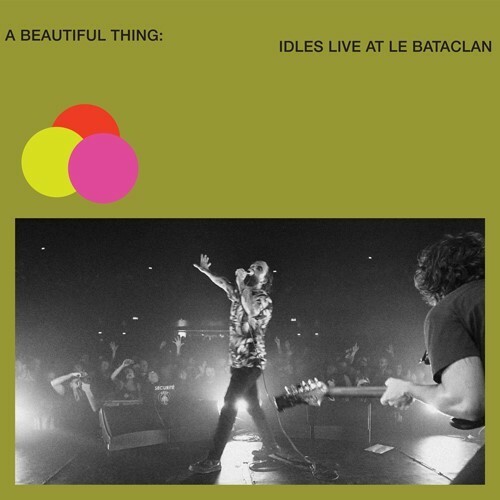 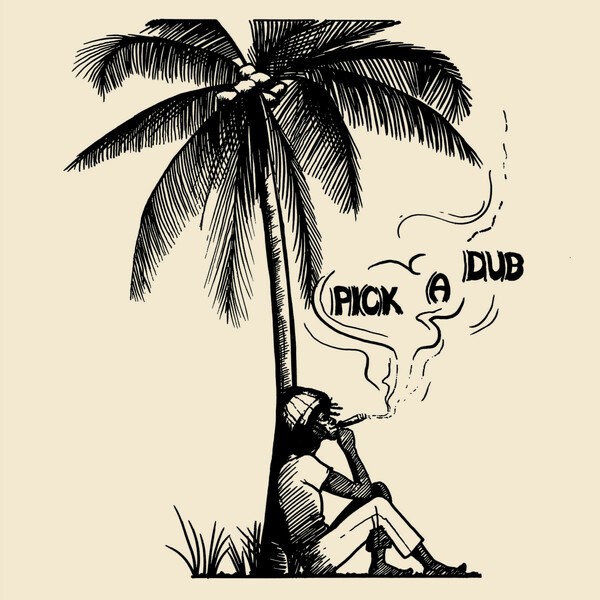