HOUSE OF WAXWORKS – issue no. 1 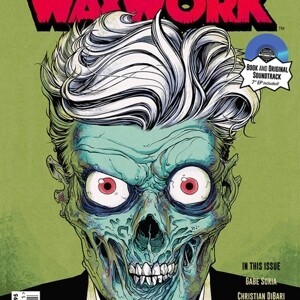 All New 32 Page Horror-Anthology Comic Book * Cover Art By Justin Erickson of Phantom City Creative * Occult Slumber Party Variant with Forest Green and Olive Splatter 7" Soundtrack Vinyl Waxwork Comics is excited to release their debut comic book series, House Of Waxwork. Featuring all new content from contemporary writers, illustrators, and composers, House Of Waxwork is a rousing horror-anthology series packed with macabre tales of ghouls, ghosts, witchcraft, the occult, the living dead, revenge, and so much more. Readers will meet original and inventive characters such as The Die-Rector and The De-Composer, and will be fully immersed in the terrifying, original soundtrack music featured on the companion 7" colored vinyl that comes with each issue. In the debut release of House Of Waxwork Issue #1, readers will be discover what happens to an unsuspecting vacationing family when a cursed board game thrusts them into an actual fight for survival in Occult Slumber Party, penned by Gabe Soria (Batman '66) and with music by Douglas Pipes (Krampus, Trick Treat). Also featured in Issue #1, Lighthouse Keeper will blur the lines between reality, the supernatural, and vengeance, culminating with a horrific twist. Written by Kevin Bergeron and with music by Creeper. *Waxwork 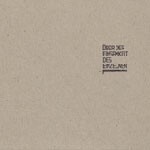 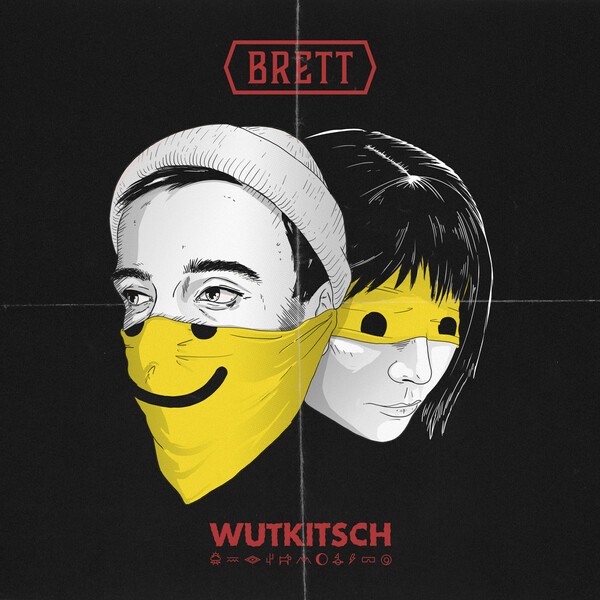 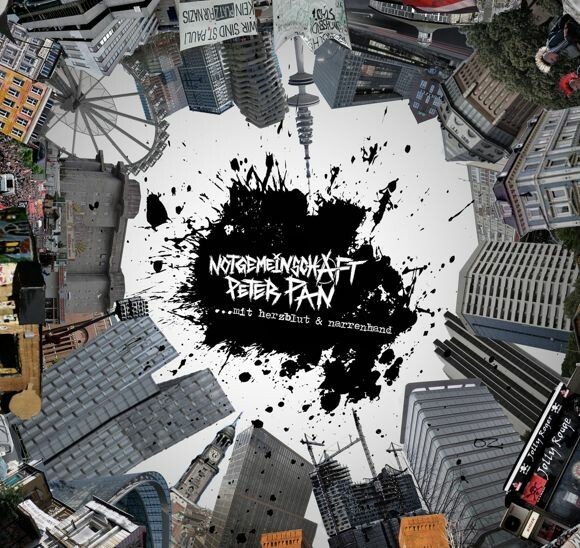 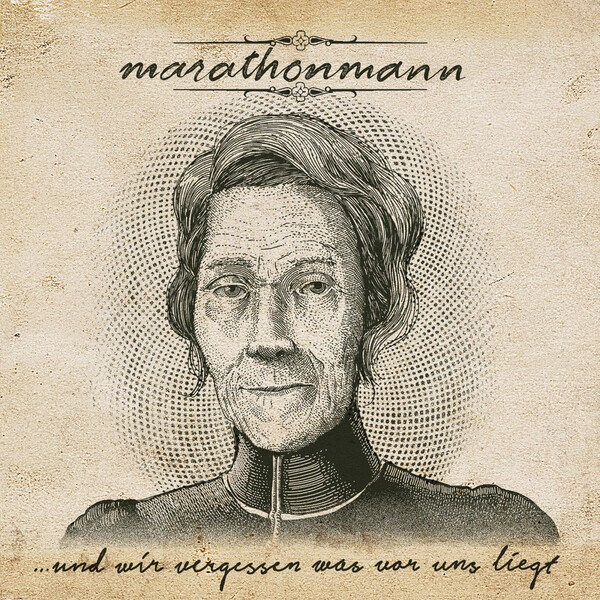 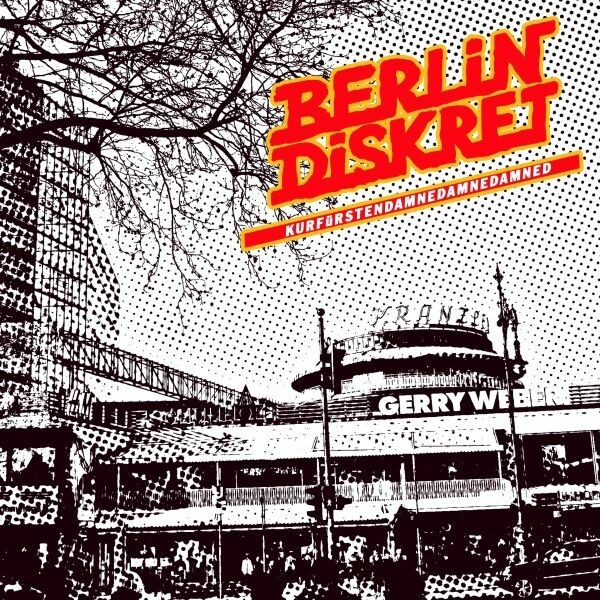