HOWLIN´ WOLF – moanin´ in the moonlight 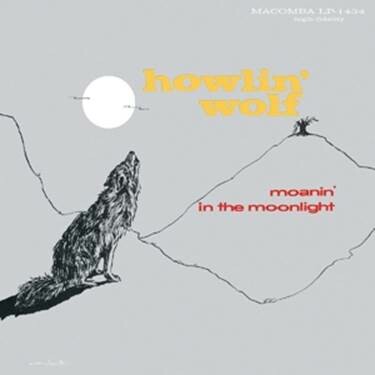 An almost mythic figure whose significance and influence still echoes through American music, Wolf's canny synthesis of Mississippi tradition, aggressive creativity and expressive power elevated him to the pinnacle of blues demonology. When the singer walked out of the Arkansas cotton fields and into a Memphis studio in 1951, the blues were never the same again, and when Chess released 1959's "Moanin' in the Moonlight," the first ever Wolf LP, everything changed. Packed with unforgettable classics, the album showcases Wolf's full, powerhouse blues spectrum, and it's an electrifying experience from start to finish. *Macomba Records 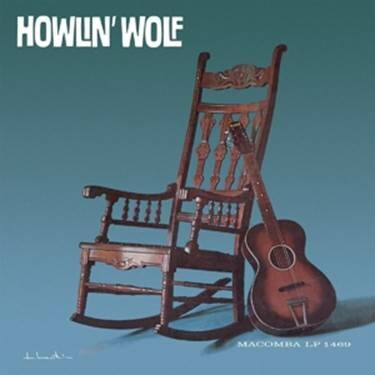 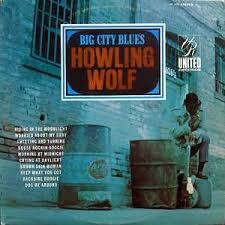 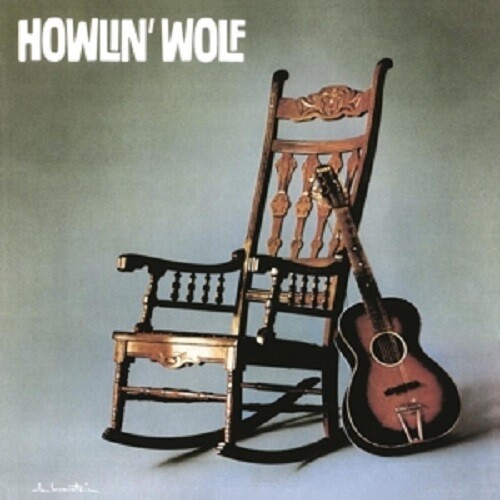 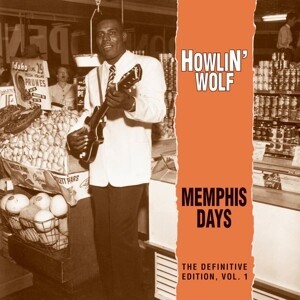 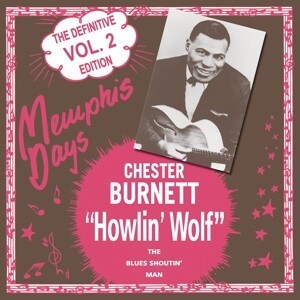 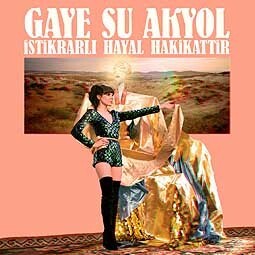 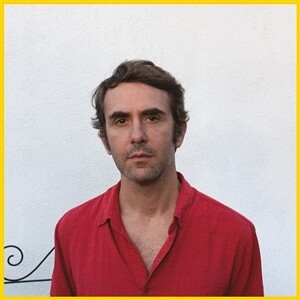 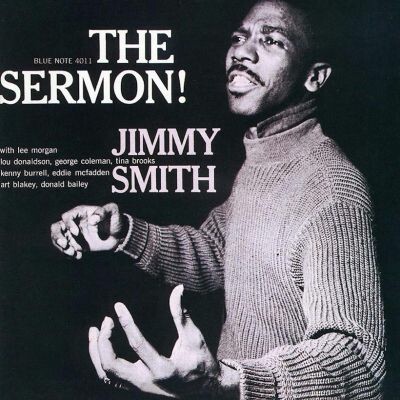 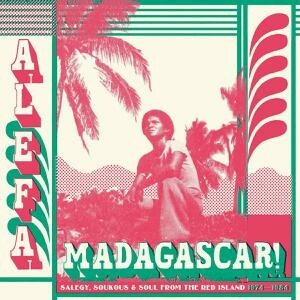 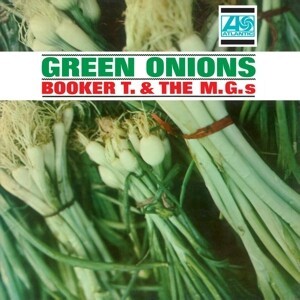 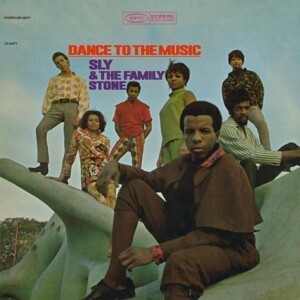